God has a specific plan for each one of us and places us in families that will help shape us into the person he wants us to become! Now, not every child gets to grow up with their biological family, but God has a plan for that, too! Two men, Randall Vandivier and Jesse McDowell, were not raised in the same home, but the pair just found out they were brothers in the most unexpected way.

Their father, Jesse McDonnell Sr., was a man of many secrets. And, even though the men were born only seven months apart 69 years ago, Randall and Jesse never had any idea that the other existed. But, they did connect, and it was all because Jesse’s sister, Marion, noticed a strange connection on Facebook. Marion happened to see a photo of Randall with his aunt that piqued her interest. The name “Vandivier” seemed very familiar and only added to Marion’s curiosity. “She sent a picture of her father, and I said, ‘Lord have mercy — that’s my father!’” Randall said. 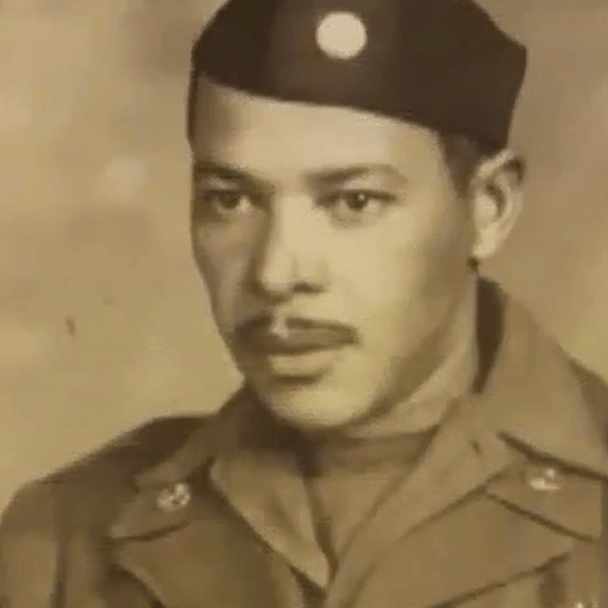 It turns out that Jesse Sr. had never actually married Randall’s mother after they had a son. Instead, he moved across the country and married Marion’s mom. Nobody in Randall’s family ever knew about the existence of a second family until Marion made the connection. The brothers were able to get in contact over the social media site and see if what they’ve been wondering was actually true. “We exchanged pictures [of] when we were just 2 years old, and we looked like twins,” Jesse said of him and Randall.

Randall decided to fly out to meet his five siblings, and it was quite the experience for them all! “I was about to jump out of my skin. I just couldn’t wait,” Jesse said. The family is now crediting Facebook for bringing them together, they believe that there was simply no other way they’d have found each other. “Everybody in that generation is dead, you know: our father, her mother, my mother. So it was just beautiful to have this,” Randall said. “And if it weren’t for Facebook, it would have never happened.” 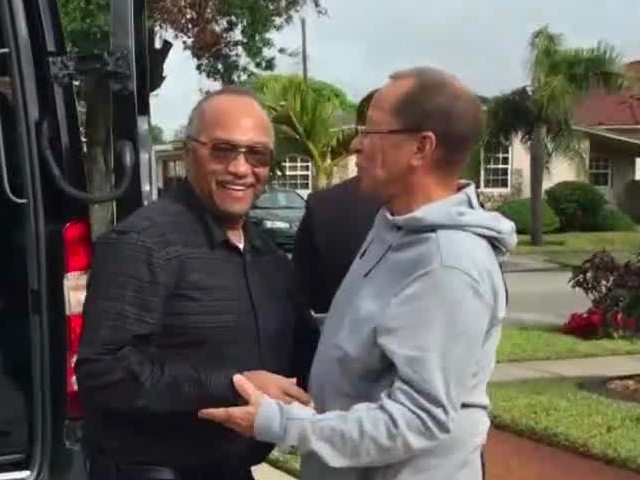 Share this story with your friends to inspire them today!