Friendship is a sacred relationship and only those with close companions can understand it. Friendship is often found with animals as well, just like this girl found out when a rooster came running towards her bus. And since he walked, or rather ‘hopped’ into her life, things have not been the same. 13-year-old Savannah from Atlanta, Texas found her best friend in a rooster. The entire Burns family is fascinated by the friendship between the two. The interesting thing about the rooster was that it could not walk like a regular rooster. Instead, it hopped. Holley Burns, Savannah’s mother said that “He didn’t walk – he hopped. My son was like, ‘It’s hopping like a frog. We should name him ‘Frog.’” 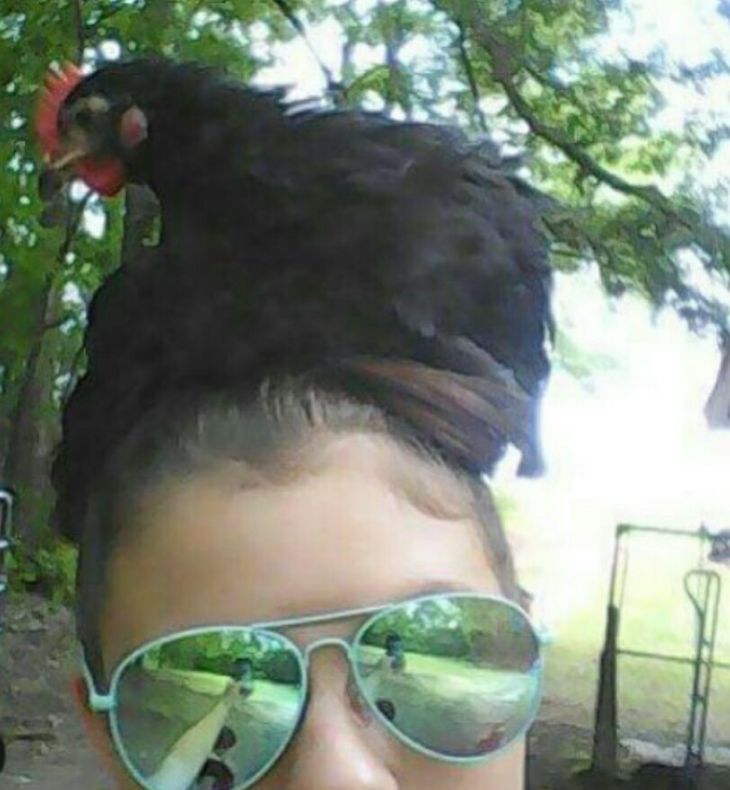 Another interesting thing about frog the rooster was that it followed the humans more than the other chickens outside the house. Holley said that “He was very attentive. He wasn’t interested in what the chickens were doing, he was interested in what the humans were doing.” But, it was soon found out that Frog was more interested in Savannah than anyone else in the house. Holley was quoted as saying “He will stay with her at the end of the driveway until she gets on the bus. He will then just come back and do his adventures with us and our daily routines until it’s time to meet her when she gets home. She’d take him to the laundry room and he’d watch attentively. She’d go and wash dishes and she’d set him up on the counter and he’d watch her wash the dishes.”

Share this video with your friends who love animals and see what they think about this strange friendship!