God loves us all and wants us to take care of our bodies the best we can! Eating right and working out can be challenging, but it’s never too late to start! Gabourey Sidibe, the talented actress who starred in the inspiring movie “Precious,” has been focusing on her health and trying to better herself. Precious was the first movie that Sidibe acted in, and she even earned an Oscar nomination for her performance in the film! Even though Sidibe had so much success in her career, she decided it was finally time to make a change and be successful in her health as well. 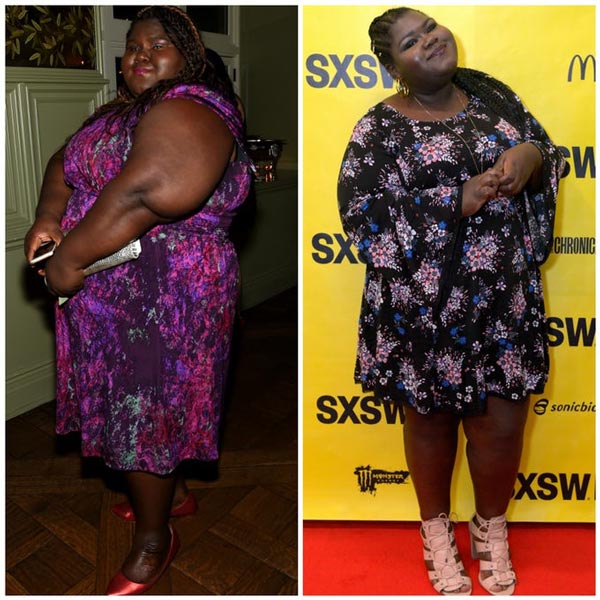 There are many events that led up to Sidibe wanting to make a change. One of the first things that she went through was when Joan Cusack said to her  “Oh honey, you should really quit the business, it’s so image-conscious.” Sidibe still thinks that she meant it in a good way, and thankfully the actress thought to herself, “Oh, please don’t tell me to quit my job,” in response to the comment. Now, though, Sidibe did decide to lose some weight, and she looks stunning! Right now the actress is down 50 pounds and looking great! 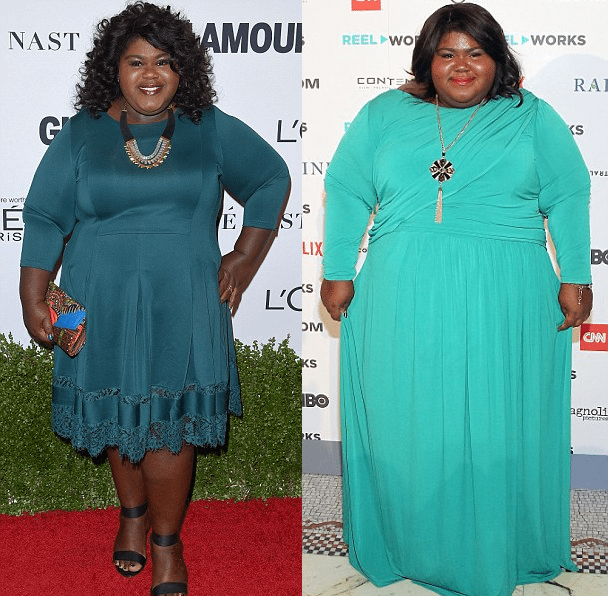 Share this story of Gabourey Sidibe’s transformation to inspire your friends!