Circumcision is a covenant that God created for his children. Now, a new bill in Iceland’s parliament may ban parents from circumcising their children for non-medical reasons and it’s sparking some serious outrage. If the draft law passes, it would impose a six-year prison term on anyone guilty of “removing part or all of the [child’s] sexual organs”. The new bill argues that the practice of circumcision violates the child’s rights. 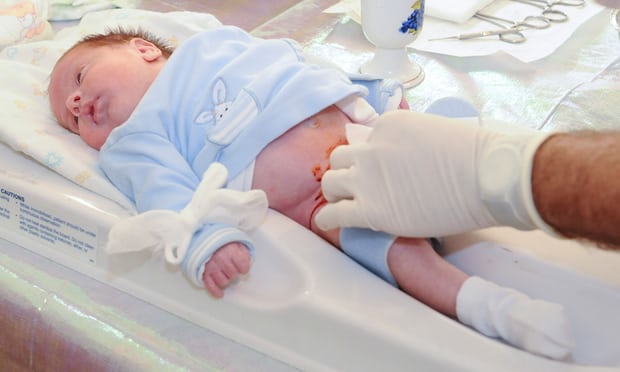 If the bill becomes law, Iceland would be the first European country to ban the procedure. MP Silja Dögg Gunnarsdóttir of the Progressive Party, who is the politician that introduced the bill at the beginning of the month, said: “We are talking about children’s rights, not about freedom of belief. Everyone has the right to believe in what they want, but the rights of children come above the right to believe.” If it passes through the first reading, the draft law will then go to a committee stage before it would be able to come into effect. People of various religions are upset about this law and claim it violates religious freedom.

What is your take on the bill? Is circumcision the parent’s choice or the child’s choice? 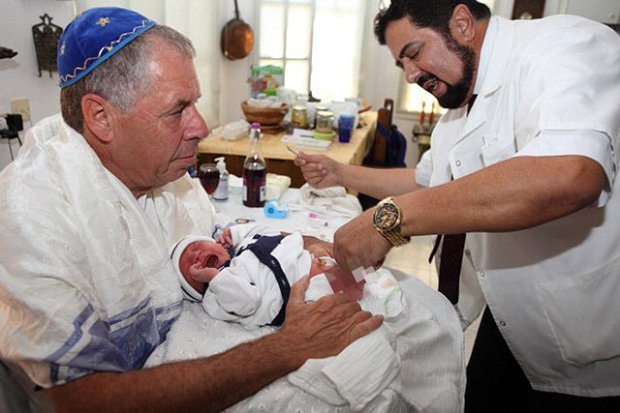 Share this story and see what your friends have to say about this proposed law.