God creates each one of us in a special and unique way. And, although we are all equally created, some people are treated lesser because they have a disability. Heather McEntarfer is a strong, driven mother whose son, Evan, was born with Down syndrome. About two years ago, Heather was filling out paperwork when she came across a question that asked if her son was “mentally retarded.” The language used in this document stunned her and she couldn’t believe the state of New York was still using outdated terminology to refer to children like Evan. “The way we use language matters,” Heather said. “(‘Retarded’) has been so stigmatized that it can no longer ever be just descriptive language.”

Heather couldn’t shake this troubled feeling she had, so the concerned mother wrote to state authorities. Soon enough, Heather got a reply from the authorities who told her the wording on the form would be changed from “retarded” to “intellectual developmental disability,” which is the diagnostic and preferred term. Intellectual developmental disabilities include a variety of conditions, such as cerebral palsy, autism, and Down syndrome. 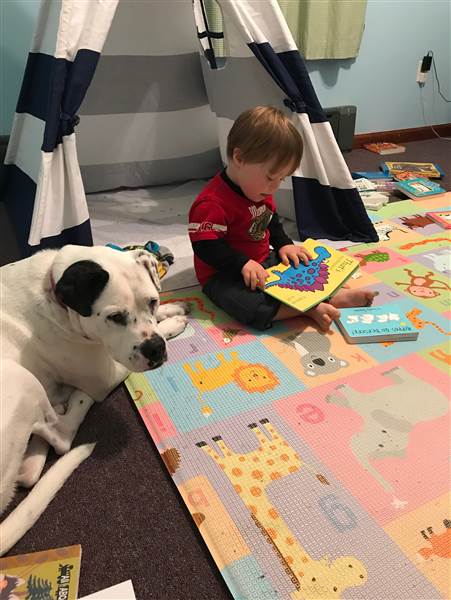 And, while Heather understands that some people think “retarded” is simply a definition, she personally knows that it means more than that. Now, Heather has joined in with a vocal group of activists who have been fighting for inclusion. The cause, also known as “R-word: Spread the Word to End the Word” has been educating people about the problem of using the term “retarded” and “retard.” The group has been fighting for this cause for 10 years now, and they aren’t slowing down! “It is very, very difficult to have an inclusive environment when we continue to use words that stigmatize, isolate, and exclude,” Soeren Palumbo, who started the campaign while he was in college and is now communications manager for the Special Olympics, said. Soeren is so passionate about this cause because his sister, Olivia, is on the autism spectrum, and he remembers how “retarded” or “retard” had a devastating impact on her.

“I had a front-row seat to the stigma that she and other people with intellectual disabilities face,” Soeren said. ‘R-word: Spread the Word to End the Word’ has been working toward that goal. Now, Soeren hopes that encouraging people with intellectual developmental disabilities and their families to speak against the use of the words will help support their cause of inclusion.And, it’s been working. So far, more than 700,000 people have signed an online pledge to stop using the R-word… and the campaign is hoping for a million signatures! 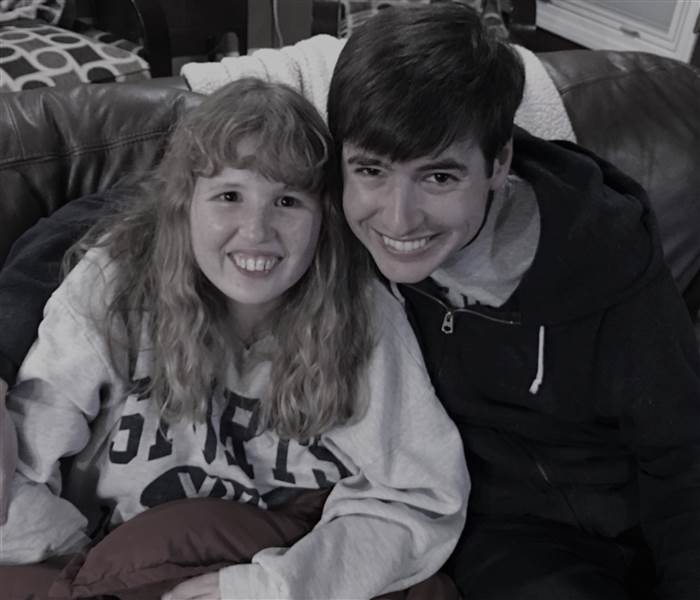 Share this story and ask your friends to support this cause with you!