It is at the moments that we think we are dying that the most important things in our life flash right before eyes. It is at that time that we learn to truly appreciate what God has done for us. We remember His gifts and His countless blessings. Heather Anne Naples thought that she was dying. During this time, she was plagued by so many thoughts about her legacy and about what people would say when she was gone. She was suffering from severe headaches and she tried all the home remedies she knew but none had any effect on her. She called her doctor who told her that it was nothing really serious since she had been bothered by headaches even before. 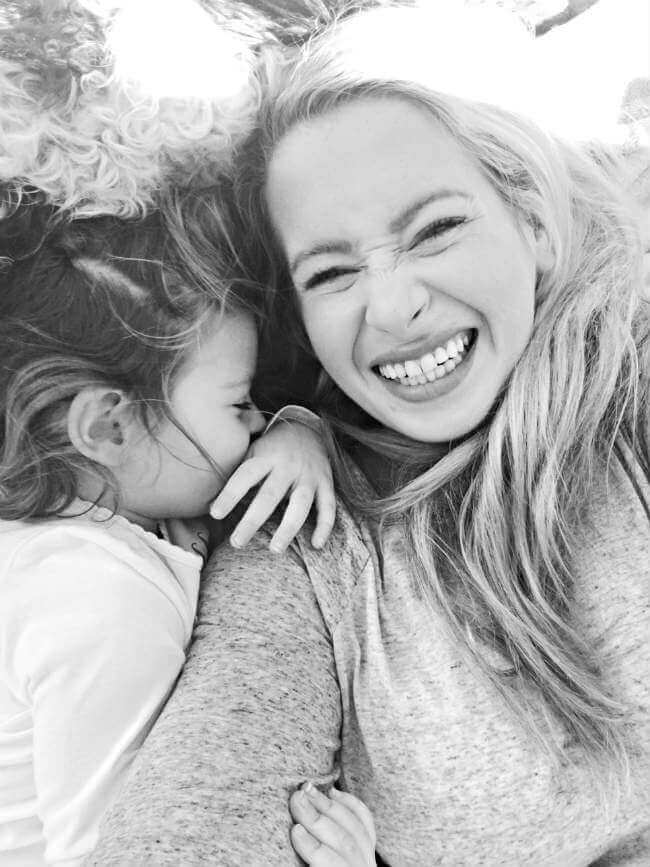 Then, all of a sudden, in the middle of the night, her headache stopped, just like that. But Heather was worried. As soon as her headache stopped, she felt a pop in her head and immediately after felt a warm sensation through her brain. Heather believed that she was living the final moments of her life. She woke up her husband and called 911. She asked her husband to take a video of her as she shared her final message to her newborn daughter. She wanted to fit in a lifetime of love and emotions into that one single video so that her daughter could have something to remember her by. 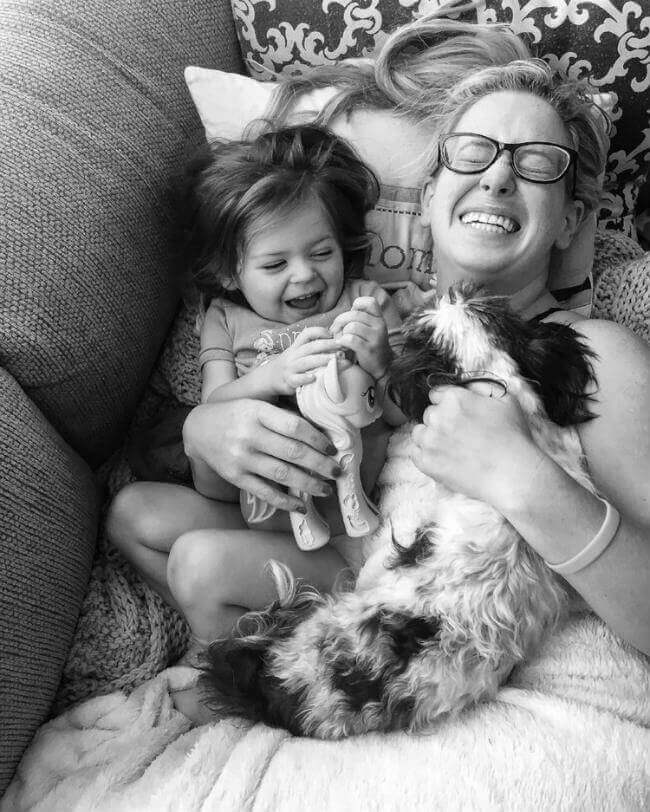 Despite her concerns, Heather’s life was saved and she lived to see another day. Heather spoke about how she reflected on her life during those final moments. She realized that her baby would never get to know her, or feel her love if she had died right then. She would only know her from what Heather had left behind. She said she finally learned to live after nearly dying. She shared her story with the world and insisted that everyone live their lives. She asked everyone to simply put their phone down, to talk to the people in front of them, to acknowledge the beauty of life. 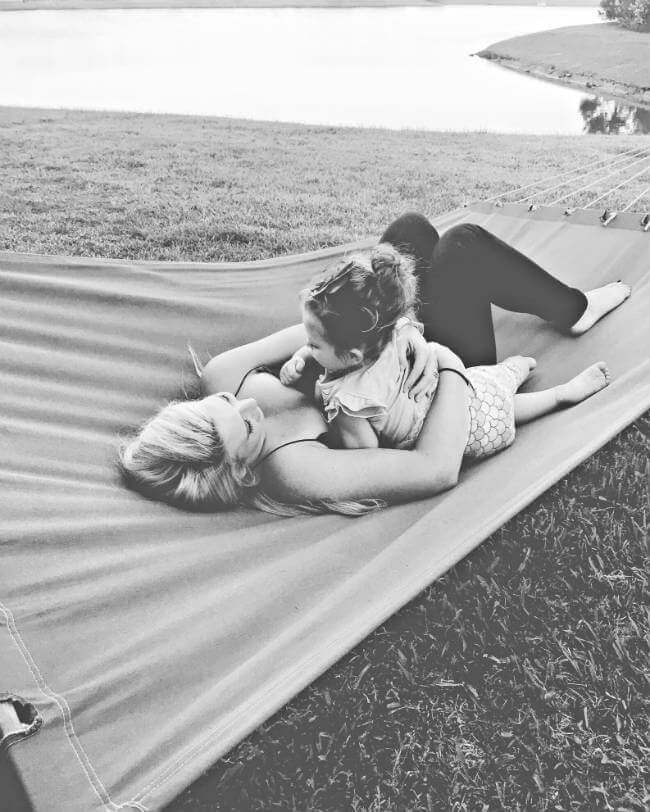 Share this story to remind your friends to cherish every moment of life, you never know if it will be your last!