Love is in the air… or is it? Science has been able to reveal a lot about our bodies, our health, and our minds, but now can it reveal more about the way we fall in love? A new medical test to determine the biological evidence for being “in true love ” is being developed and is expected to be available by 2028. The test, which is said to be a painless and non-invasive procedure, will enable doctors to accurately determine whether a patient is truly in love with someone or just “faking it”. 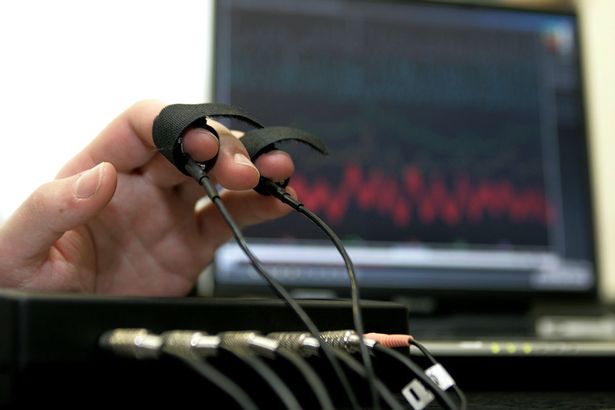 So, how can this test possibly work? Well, it is designed to detect the presence of potent ‘love’ chemicals in your brain by using an MRI-type scanner. The chemicals, which are called nonapeptides, are only produced in significant quantities when a person is truly in love, according to researchers.

Advances in medical technology may make this test available by 2028, according to Dr. Fred Nour, a renowned US doctor. And, unlike lie detectors and other existing devices, this scanner shouldn’t be able to be tricked and can boast an accuracy rate of between 97 and 99 per cent. Dr. Nour thinks that at least two-in-three people who undergo the procedure will do it as fun or as a romantic gesture. But, he also says that the remainder of people who take the test will likely be the rich and famous who want to protect their fortunes from “fakers and gold diggers” before deciding to tie the knot. And, if you can believe it, a pre-marital scan may even become a necessary and legally admissible part of a  prenuptial agreement. 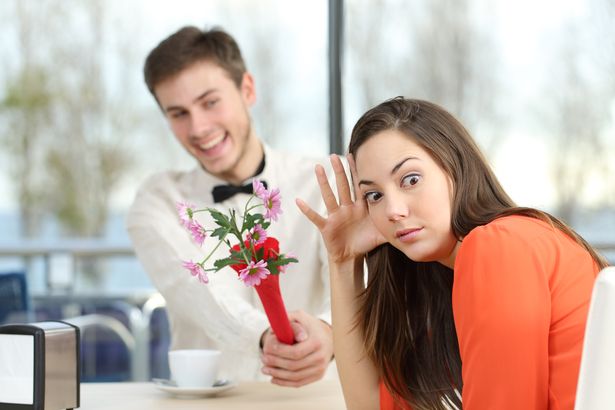 “As medical scanning technology continues to improve, I think a similar test to measure these love chemicals in the living human brain could be available within a decade,” Dr. Nour said. “In theory, this test could provide a definitive answer to whether someone was truly in love or not. If nonapeptides aren’t present in high levels in the brain, then it’s a tell-tale sign that a person is not truly in love as it’s scientifically impossible to be in true love without them. For many couples, the test would be just another novelty, but in some cases, a pre-marital scan could help people avoid marrying someone with ulterior motives.” 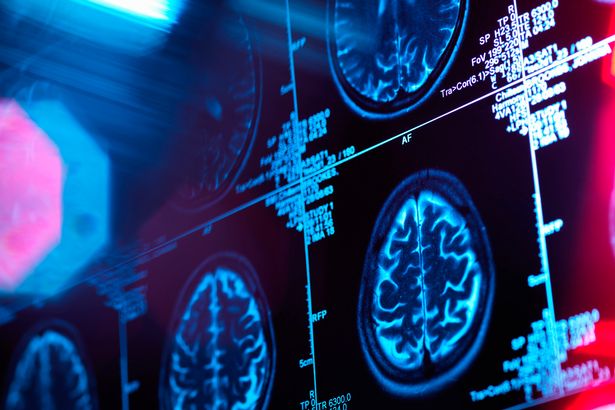 Is this a crazy idea? Share this story with your friends and see which one of them would be willing to take it!