Animals are a part of God’s amazing creation and we ought to take care of them! Horses are such majestic creatures that are always full of surprises. Unfortunately, many horses that reside in countries like Romania aren’t free to run or gallop around as they’d like. In fact, it’s a common practice for people in these places to chain the horses’ front or hind legs together in order to keep the animals from running away. But, these chains can be very painful for the animal and they often times cut into the horses’ skin. 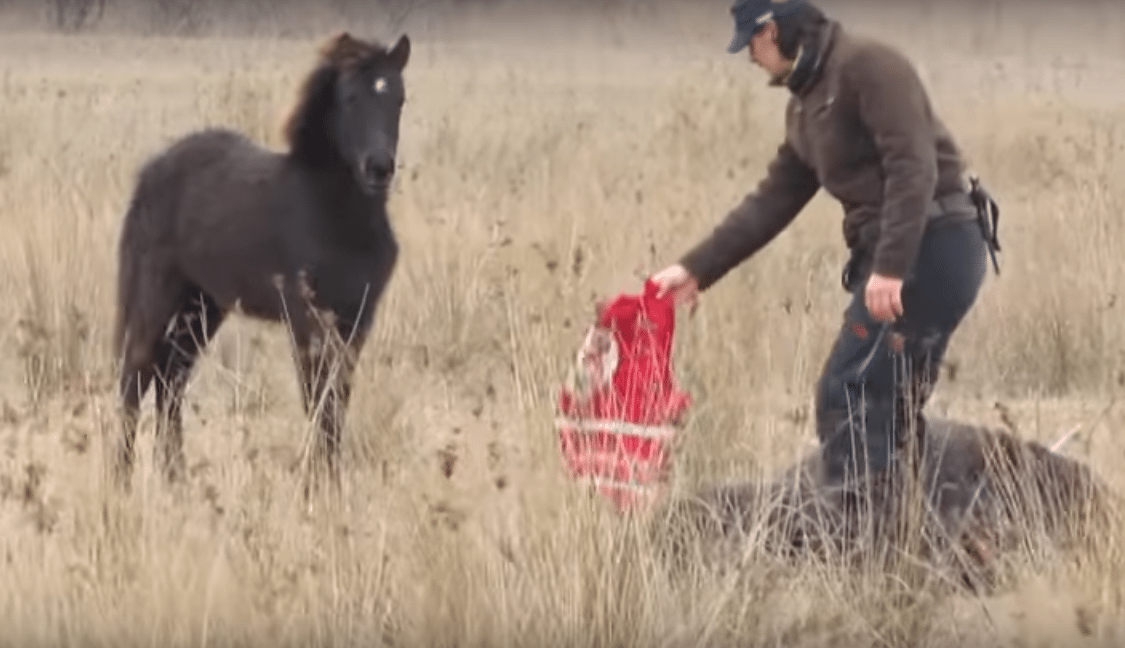 So, when a veterinarian with the animal welfare organization “Four Paws International” spotted a horse with his legs chained up, the kind man decided to set the animal free. When the horse first saw the veterinarian coming toward him, the animal tried to run away. After having being chained up for so long, the horse had learned not to trust humans. But the veterinarian, who is named Ovidiu Rosu, slowly approached the horse and showed the animal that he meant to do it no harm. 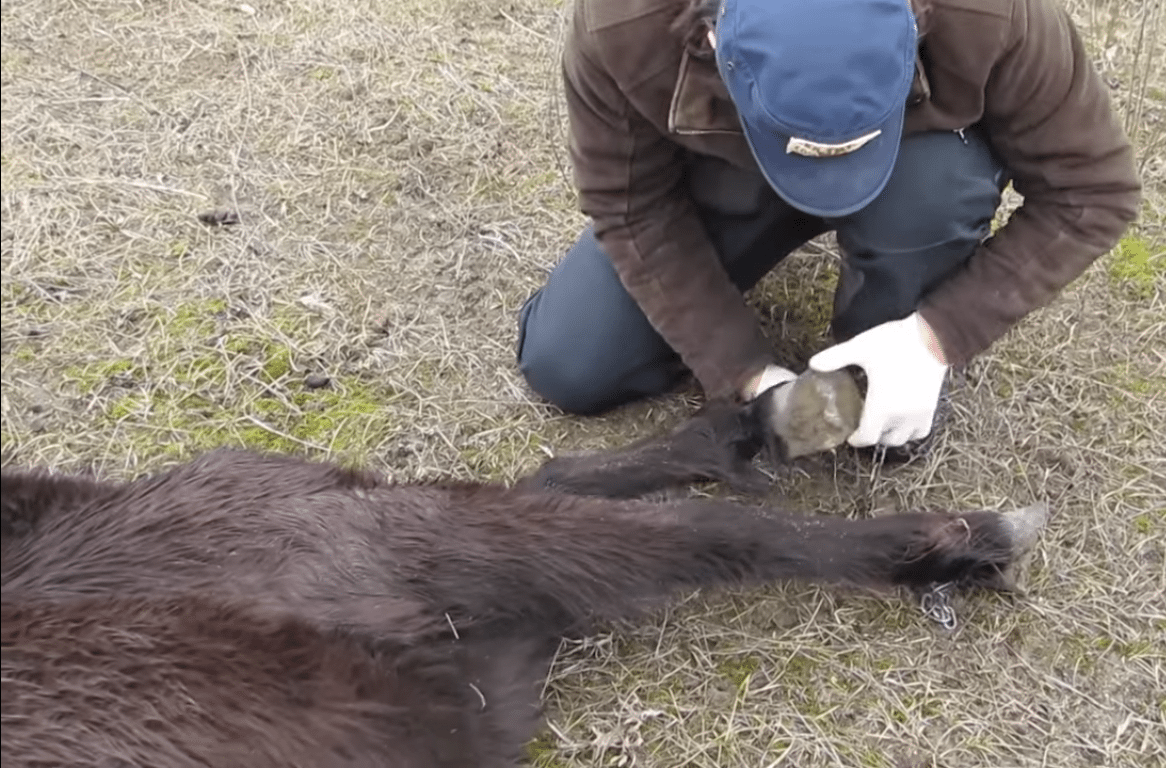 The horse began to feel more at ease and finally allowed Rosu to cut the chains off his front legs. Soon enough, the horse was free and mustering up the strength to get back up and run off. But, just as the horse was getting ready to leave, a member of his herd went up to Rosu and touched noses with him. It was almost as if the horse was saying thank you for helping his friend! WAtch the entire rescue for yourself in the video below:

Share this story and remind your friends to be kind to animals today!