While mankind has managed to successfully uncover some of the most intriguing mysteries of the world, the God Almighty constantly gives us more reasons to stand and stare in complete awe and disbelief of what we behold! Can you imagine knocking down your cellar wall for home renovation one day and discovering a maze of tunnels behind it? Well, that’s exactly where this real-life story takes us. Back in 1963, this startling incident happened to a man residing in the Nevsehir province of Turkey when he stumbled upon an entire ancient city that had been lost and abandoned for centuries behind a wall of his home! Intriguingly, although the city of Derinkuyu had been forgotten for several hundred years, it was still in a well-preserved state! 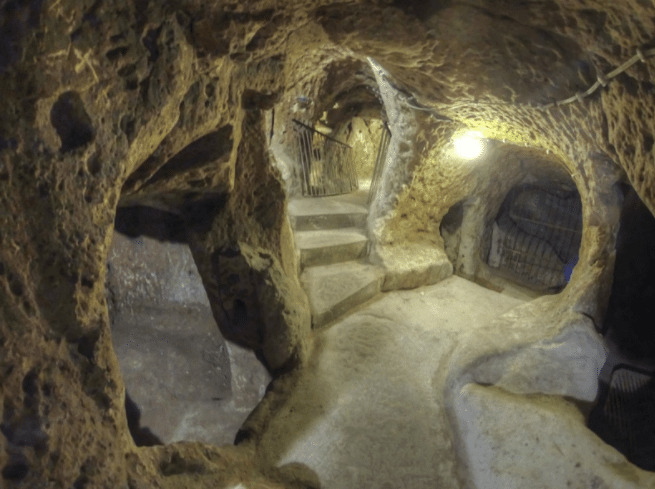 The Derinkuyu was a part of multiple subterranean structures in the Cappadocia region that had been carved out of a massive rock. Although over hundreds of years old, the city is quite well planned and features multiple exits and entrance ways, a comprehensive network of connecting passages as well as a proper ventilation system to keep the underground air breathable. And that’s not all! The city of Derinkuyu features an impressive 18 stories under the ground and is one of the finest examples of ancient architecture! 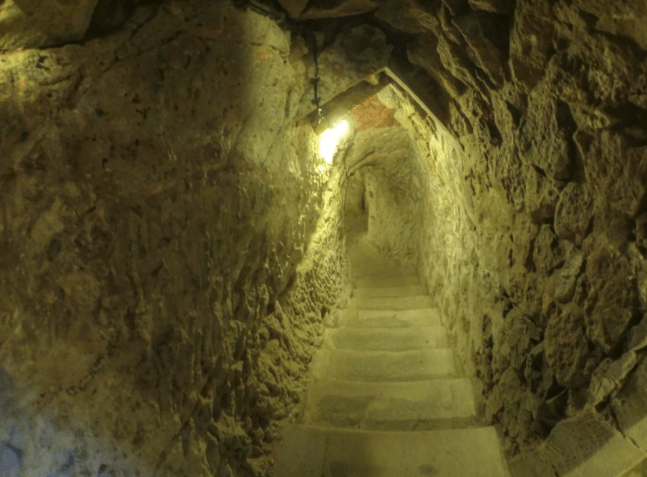 According to the experts, the concept of these expansive underground cities arose as a measure for the past civilizations of protecting themselves against the harms of wars and natural calamities. Thanks to this man who thought of doing a little home renovation and ended up opening an entirely new world for tourists and researchers to explore! 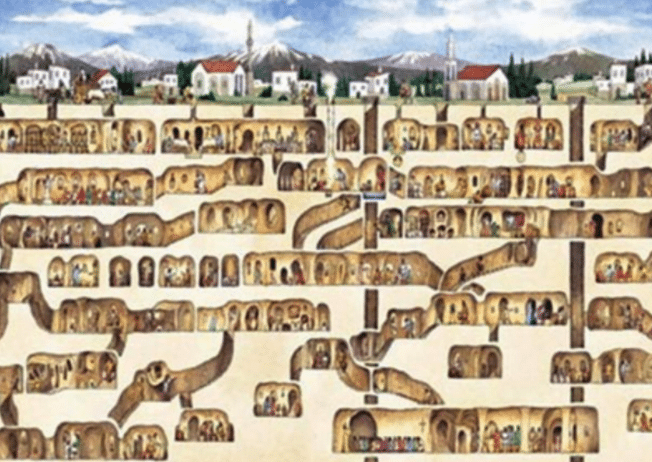 Share this story with your friends to amaze them with this finding!