The talented Karen Carpenter was a drummer and singer, and most well known as part of the duo ‘The Carpenters’ with her brother Richard. She was critically acclaimed for her contralto vocals, and her drumming was praised by contemporary musicians and peers. She was one of the music industry’s brightest stars. Today, there are more than a half-dozen websites devoted to her life and career, while several Carpenters tribute bands tour in both America and the U.K. 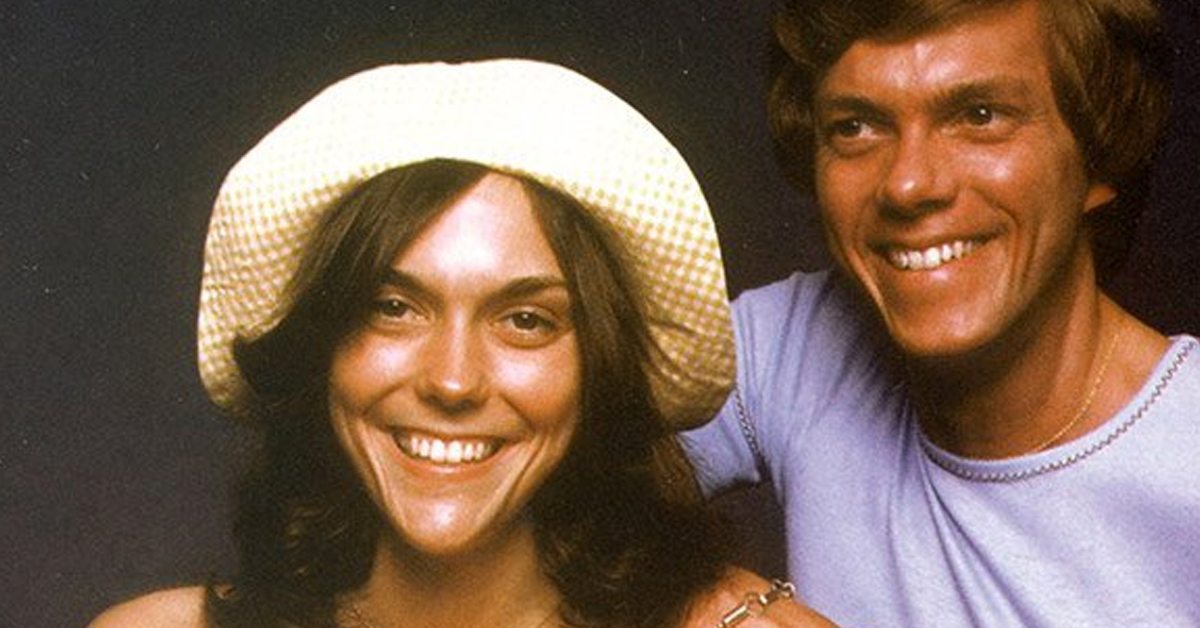 Carpenter was born in New Haven, Connecticut, and moved to Downey, California, in 1963 with her family. She began to study the drums in high school, and upon graduation, joined the Long Beach State choir. After several years of touring and recording, the Carpenters were signed in 1969 and achieved commercial and critical success throughout the 1970s. Initially, Carpenter was the band’s full-time drummer, but gradually took the role of frontwoman as drumming was reduced to a handful of live showcases or tracks on albums. While the Carpenters were on hiatus in the late 1970s, she recorded a solo album, which was never released during her lifetime. 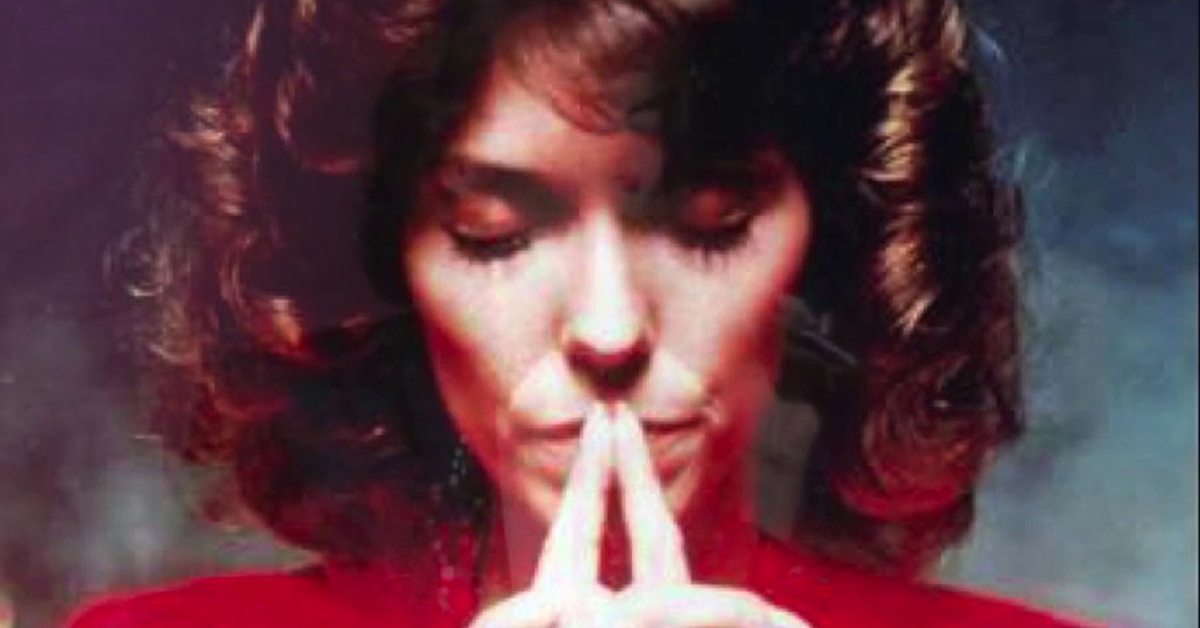 After being called chubby as a teenager, Karen Carpenter began dieting. When she slimmed down from 145 to 120 lbs., her friends and family praised her weight loss. It was only after her weight continued to plummet, dropping to a skeletal 90 lbs. in the mid-1970s, that they realized her health was in jeopardy.

Sadly, Carpenter suffered from the eating disorder anorexia nervosa, which was little known at the time, and was briefly married in the early 1980s. She died at age 32 from heart failure caused by complications related to her illness, and her death led to increased visibility and awareness of eating disorders. Her work continues to attract praise, including being listed in Rolling Stone’s 100 greatest singers of all time.

Some wonder what Karen Carpenter would have looked like today if she had never suffered from anorexia and lived to be 67 years old. Well thanks to one of our artist, now we know. 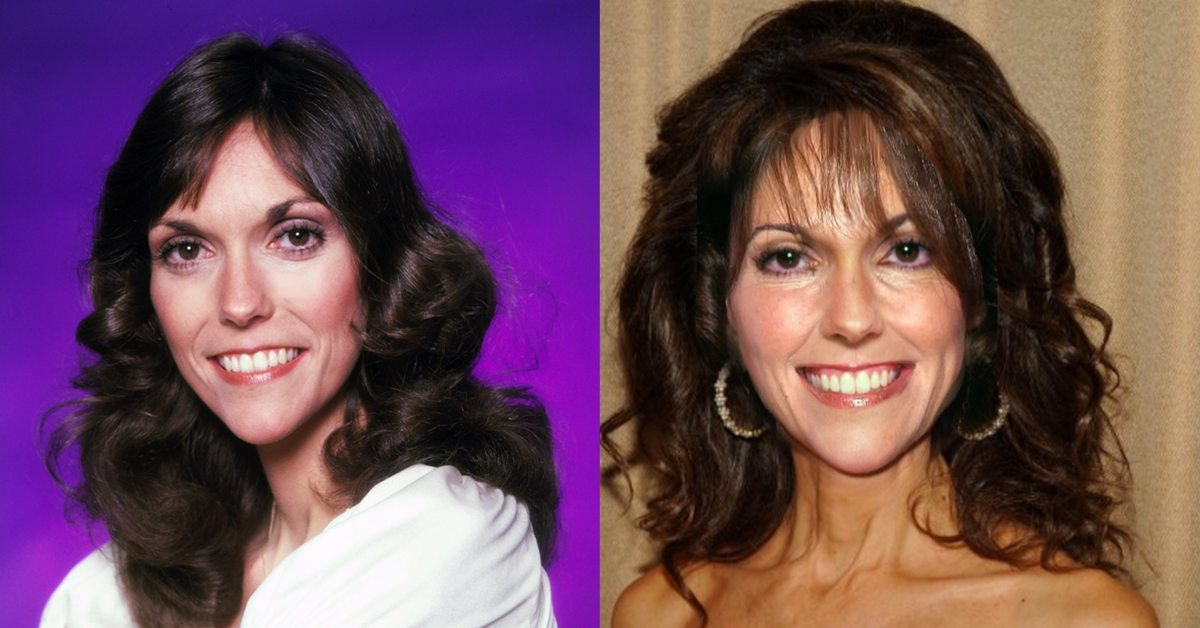