Children are God’s gift to us and parents are blessed with an extreme love for their kids. So, it makes sense that parents only want the best for their beloved little ones. Well, one Massachusetts mother is furious with her daughter’s school after she claims the employees there shaved her daughter’s head without even asking for her permission. “I am very upset,” the mother, Denise Robinson said. “And I’m not going to stop being upset because I feel like my child was assaulted and violated.” 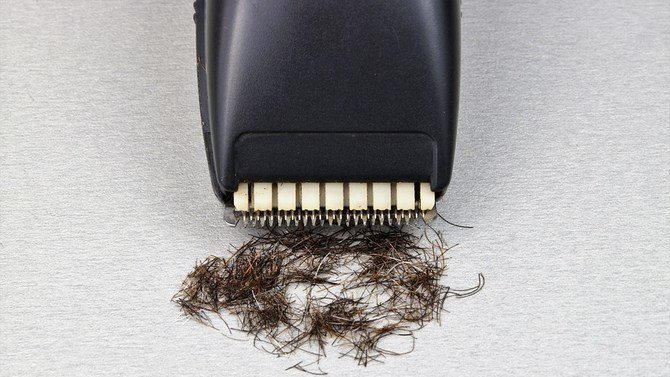 Robinson had dropped off her 7-year-old daughter, Tru, at Little Heroes Group Home on the morning where she said the staff wrongfully shaved the little girl’s head. The school cited cleanliness as the reason for shaving her head, but they reportedly never asked Robinson’s permission to do so. Tru attends the group home because she suffers from severe emotional issues. 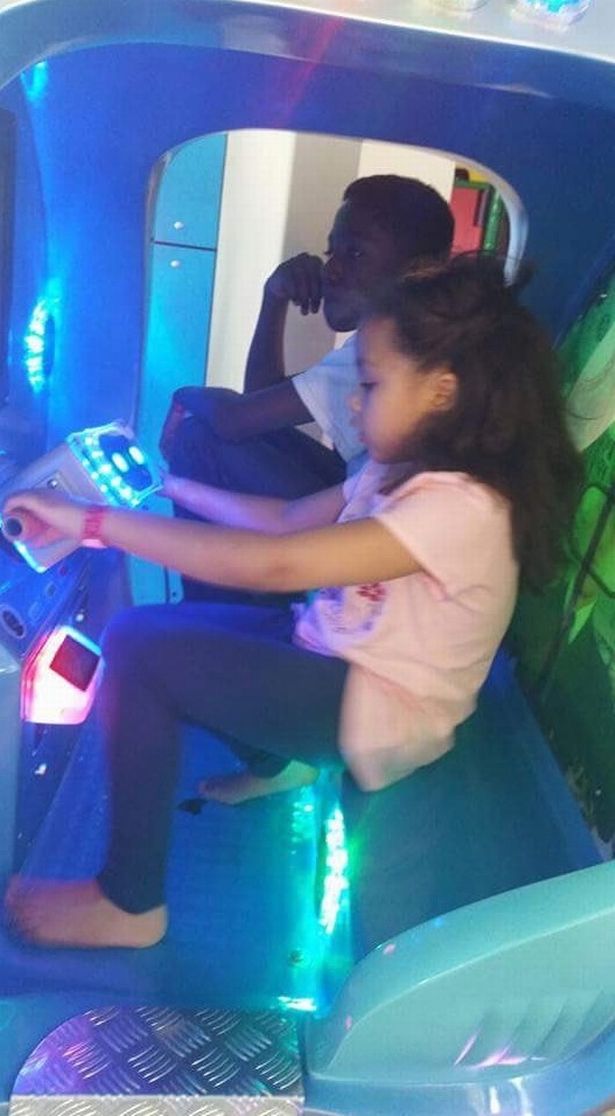 Robinson said that nobody from the group home had ever called to ask her permission to cut Tru’s hair. “I was told a clinician gave permission to Tru to have this haircut done,” Robinson said. Following the incident, the school issued a statement that reads: “The program employs a diverse staff that is attentive to the needs of all children. Decisions regarding grooming are based on a variety of factors, including hygiene.” Robinson, however, disputed the school’s statement. “There was no hygienic reason to shave my child’s head,” Robinson said. “There was no head lice. There was no bed bugs. Her hair was in two pony tails on the side on Saturday and it was braided in the pony tails and there was nothing wrong.” Now, Robinson is pressing charges and claiming that it was also a racial issue. “I’m not afraid to say it,” said Robinson’s lawyer, Richard Kendall. “I’ll talk about the elephant in the room. I believe it’s a biracial matter.” Kendall also said, “She’s a very emotionally damaged young lady with behavioral issues, and to put this on top of the whole entire thing is really rough.” 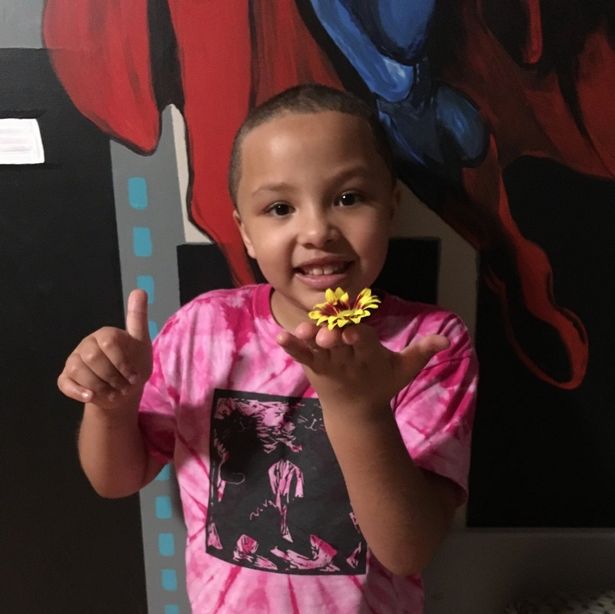 Robinson added in, “When you have a mixed race child and you shave her head bald, that’s a statement right there. When you tell her that her hair is going to grow back straight when it’s not straight and it’s not going to be straight, that’s a problem too.”

Share this story and ask your friends what they think about this issue.