The gas that is emitted from rotten or rotting potatoes is dangerous. If the potatoes are kept in a mostly sealed room and they begin to rot, the room will fill with toxic gases that can and most likely will kill whoever enters that room.

8-year-old Maria Chelysheva who lives in Russia became an orphan in 2014 after a batch of old potatoes that her family had let rot in their cellar took her family from her. When her father went into the basement to get the potatoes, he never came back. Also, Maria’s mother went to the basement to check on her husband, but she never came back either. And, sadly enough the same thing happened to Maria’s brother and her grandmother when they all went down to the basement. Maria’s grandmother had previously called a neighbor for help, but by the time the neighbor got there, the woman had gone into the basement herself and suffered the same terrible fate as the rest of the family had. 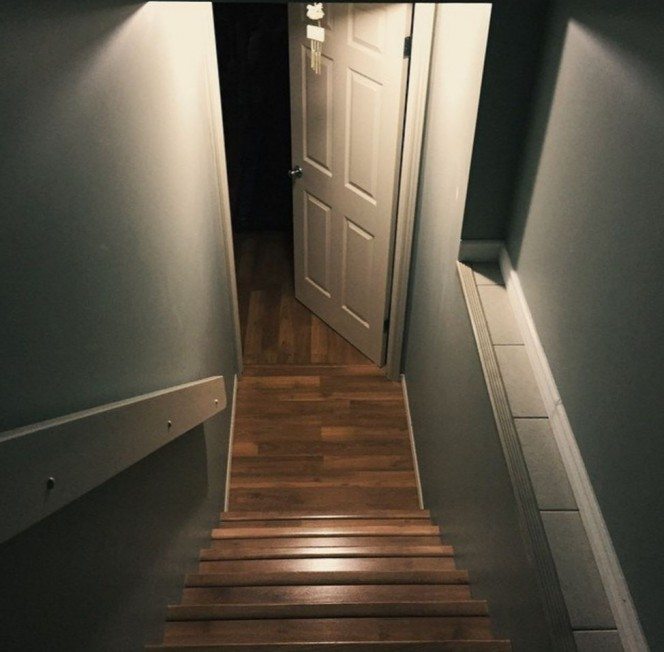 So, how did this happen? Well, it’s important to remember that potatoes contain glycoalkaloids, which is a chemical compound that is also found in poisonous nightshade plants. This chemical makes potatoes naturally toxic under the right circumstances. Potatoes’ glycoalkaloids concentration gets higher the more they rot, thus causing them to emit a dangerous, toxic gas. Exposure to this deadly compound is what killed Maria’s family. And, Maria almost died too when she started looking for her family. Luckily, the gas had dissipated a little by that time because her mother had left the door open.

What happened to Maria’s family is so heartbreaking, but hopefully their story will help to serve as a warning to others about the dangers of rotten potatoes. If you have potatoes at home that are at risk of going bad, please get rid of them before it’s too late! 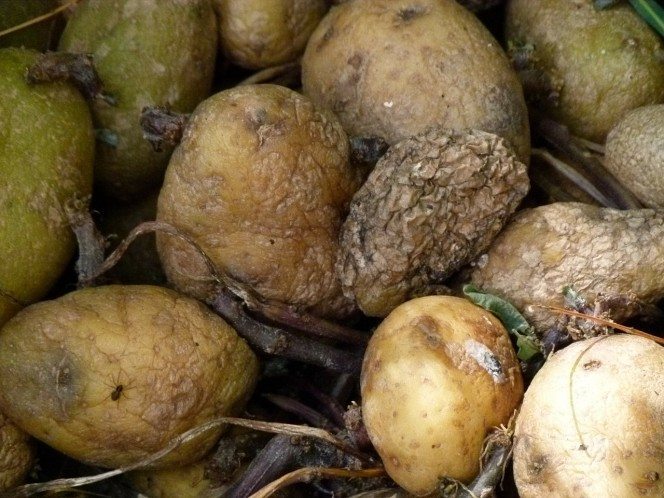 Share this story to warn others about the dangers of rotten potatoes so that something like this never has to happen again!