As they say that faith has the power to move mountains, and this refers to the immense strength we can get from believing in the unprecedented powers of God. And, it takes a lot of courage to come out and actually accept your faith in an entity that no one has ever witnessed in a tangible form. Recently, the former co-host of the famous television talk show, The View, Candace Cameron Bure, gave an interview at the Jenny McCarthy Show where she talked about her struggles of hosting a heated debate show. The show is made up of a forum where women from all walks of life discuss and share their individual opinions about everyday issues, and it is a strong format that is notoriously difficult to manage as a host. 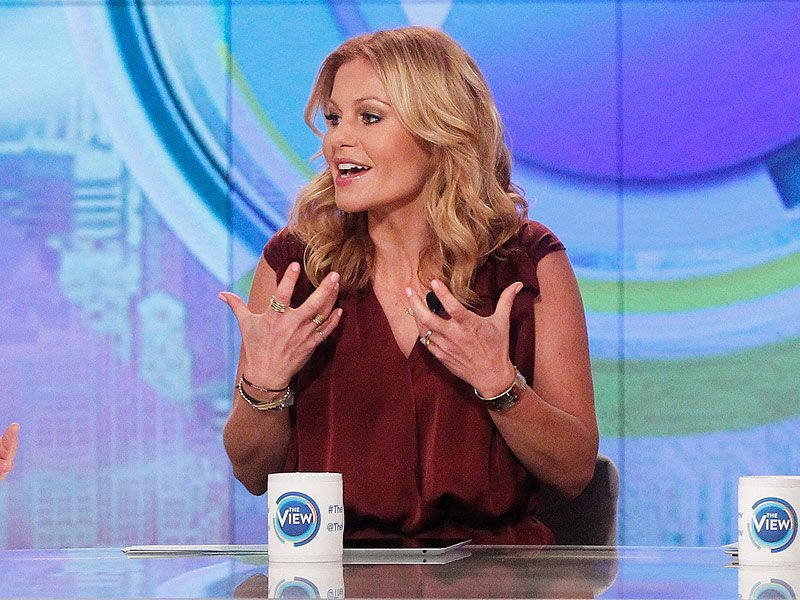 Two seasons into the show, Candace knew full well what she had signed up for. Yet, she did not give up, so she decided to actually face the battle with a calm and collected disposition. In her interview, Candace revealed that she had to gather a support system of people back home as well as the ones she co-hosted with to balance out the successes and failures of her arguments on the show. She further added, “I just prayed a lot in front of people. They couldn’t poke and prod because I was like ‘I’m sending Jesus in, all the angels are around me, so you can’t even touch me.” And although she eventually quit the show given other work commitments such as the Fuller House, Candace said that she gained her strength to co-host The View from her undying faith in God.

Share this story to inspire others with Candance’s faith!