Babies are blessings from God, but not every family is fortunate enough to welcome a healthy baby into the world. Some couples must wait years to have children, and sometimes health complications prevent a couple from ever being able to welcome a baby into their family. One mother who has been through her fair share of troubles has opened up about the beautiful moment when her eight-year-old daughter was able to play a part in the birth of her baby girl after she had suffered three miscarriages beforehand. 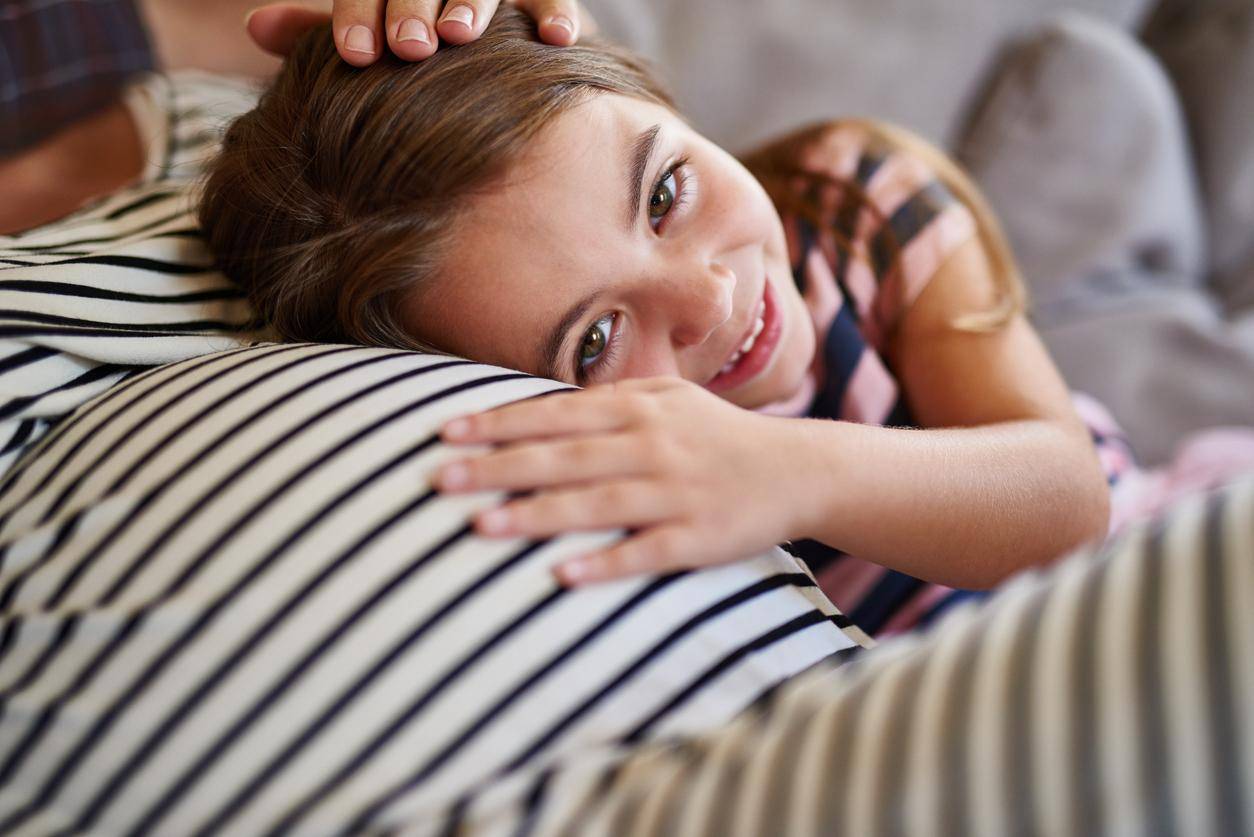 Kelsey Davis, the 29-year-old woman from Gilbert, Arizona, is a proud mother of three beautiful children. But, when Kelsey’s oldest daughter, Brooke, was three years old, she and revealed to her that the family was expecting another baby. But, shortly after sharing the news with her daughter, Kelsey lost the baby and this left little Brooke completely heartbroken. Over the next four years, Kelsey had experienced two more miscarriages. She made the decision not to tell Brooke about these babies in order to prevent further heartbreak. But, on January 3, 2016, Kelsey was able to carry a baby full term and she gave birth to her second daughter, Ellie. After the birth, Brooke immediately bonded with her new baby sister!

And, when Kelsey found out that she was expecting a third daughter on Christmas Day last year, Brooke was more than eager to take on an important role in the delivery room. After Kelsey’s due date passed them by, she had to undergo induced labor using a foley bulb on January 7. Over the course of the next 36 hours of labor, Brooke carefully made sure that her mother was as comfortable as possible. The little girl even began massaging her mother’s feet and rubbing her head soothingly. Finally, the moment for Kelsey to deliver came! Brooke stood patiently at the foot of her mother’s bed with her father as Kelsey pushed. Little Brooke was even able to touch the baby’s head as she was crowning. And, together with her father, Brooke placed her hands underneath her baby sister as they prepared for her whole body to come out. Brooke, who has aspirations to become a midwife when she grows up, was so happy to be given the incredible honor of cutting her little sister’s umbilical cord! “It was really cool being there,” Brooke told her mother.

Share this story with your friends to inspire them with this family’s incredible birth journey.