God has created all creatures both large and small on this earth. There is a special order that God has set into place, but it has been turned upside down ever since sin entered the world. Now, we face issues of aminal overpopulation, endangerment, and even disease. Now, resident in California have another issue to worry about: a massive 20-pound rodent that has the ability to destroy roads, levees, and wetlands. These incredibly destructive rodents measure in at 2 feet, 6 inches long, and on top of that, they have a 12-inch tail. These beasts are called nutria and they live in or near water, and now they are burrowing their way into Stanislaus County. “They burrow in dikes, and levees, and roadbeds, so they weaken infrastructure, (which is) problematic for flood control systems,” Peter Tira, a California Fish and Wildlife spokesperson, said. 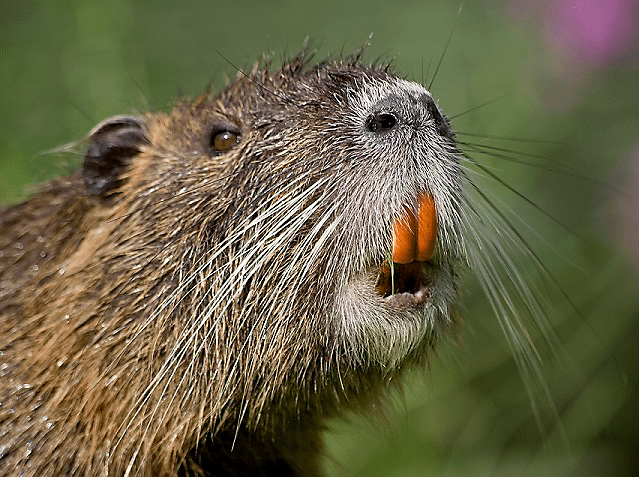 When these nutrias aren’t burrowing and destroying roads, they’re eating. They are known to consume 25 percent of their body weight each day in vegetation, but they waste and destroy 10 times that. Ever since 2017, more than 20 nutria have been spotted in the California counties of Stanislaus, Merced, and Fresno. However, experts are saying that number could explode if these rodents aren’t dealt with quickly. Nutria can give birth to up to 200 offspring each year and invade a new area in record time. “We have traps out. We’re setting traps. We have trail cameras,” Tira said. “We’re really asking for the public’s help to report sightings so we can get a handle on the extent of the problem.” 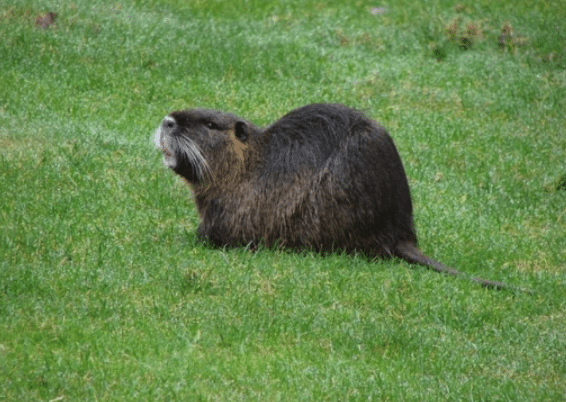 Nutria are native to South America and were first introduced to California back in 1899 for their mink-like fur. Wildlife officials had believed that nutrias were eradicated from the state in back in 1978, but now they think a colony may have stayed under the radar and only recently reemerged. Nutria are often mistaken for a beaver or muskrat, but you can identify it by its white whiskers, rounded tail and webbed feet with just one toe free. If you are in California, please stay alert and informed about these animals! 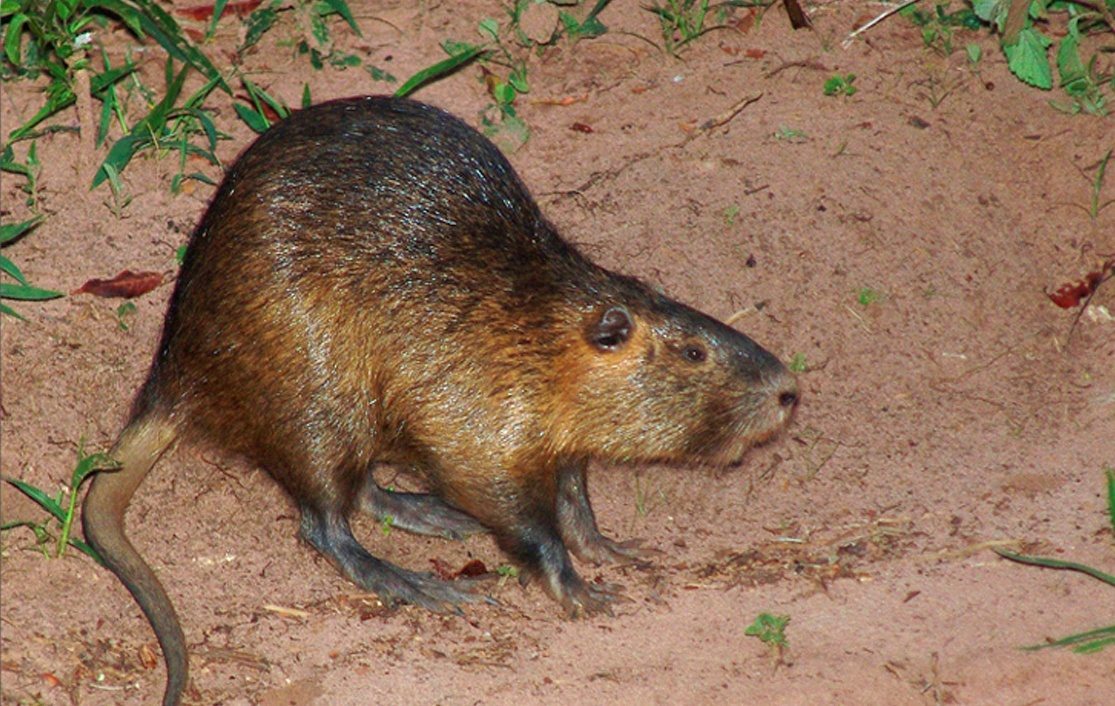 Do you know someone who lives in an area that could be affected by these rodents? Share this story with them!