In today’s world, where it is survival of the fittest, it seems like people only have time or care about themselves. We no longer have time to help each other out. But there are still some people who remember God in their hearts every day, who are wise enough to know that an act of kindness even to a stranger is a noble and rare virtue. Once in awhile, we come across stories like these that restore our faith that good that still exists on this world. 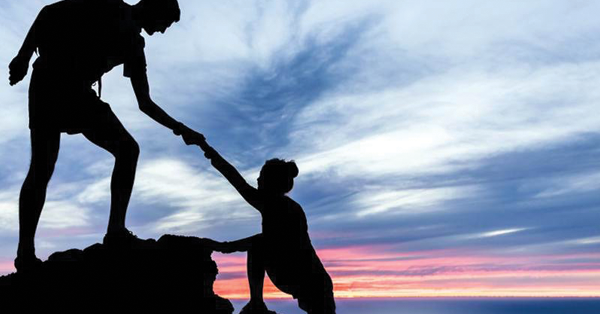 Nicholas Tate, a 20-year-old cashier at Walmart in Newcastle, Oklahoma wowed the world with his kindness and generosity by going above and beyond to help out a worried customer. 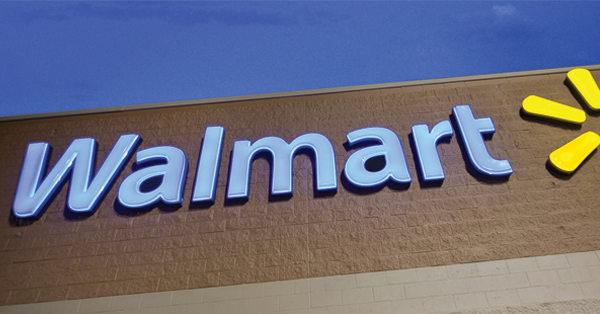 Nicholas was nearing the end of his night shift on Friday when a woman with three children came and stood in front of his counter, apologizing. The line was still pretty long despite the late hour. The cashier gave a friendly smile and asked if it was one of those days. The woman, clearly very stressed out, explained that she was a foster parent for a little baby and had to use WCI, a government scheme that provides financial assistance to families with low income that have children. She had only applied and got her WCI that day, and it was her first time using it. 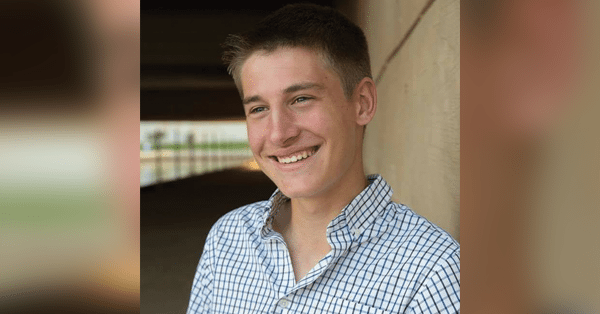 “She had a good amount of items and most of them went through, but she apparently didn’t have the right formula and it wouldn’t go through,” Nicholas explained the situation. For the rest of the items, they had to make a separate transaction. 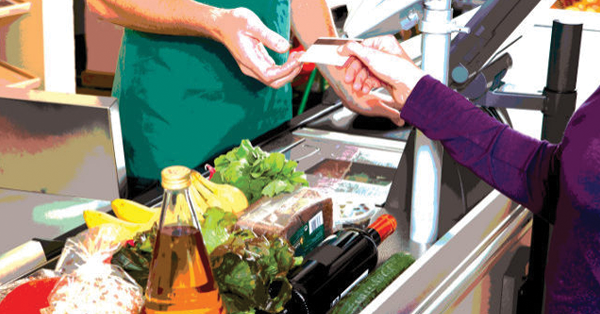 Meanwhile, the line at Nicholas’ counter was only growing, and people were getting frustrated that the woman was taking so long. They started grumbling and switching lanes. The woman, who wishes to remain anonymous, was even more stressed out by this and was “trying not to cry”. She said on a Facebook post, “At this point, a lady we know came up and asked why I was causing so many problems. I told her I was just failing as a foster mom because I can’t figure out WIC and almost burst into tears right there.” 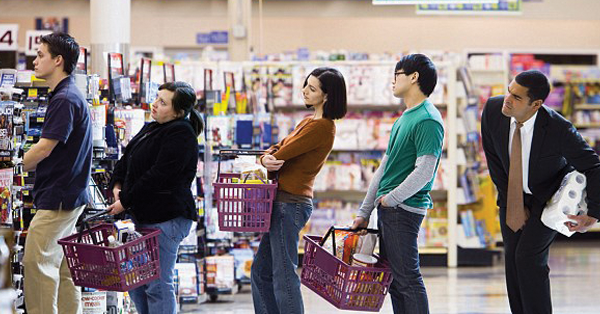 Even amidst the tension and confusion, the cashier remained calm and relaxed and called the store manager to help sort things out, willing to try and run the transaction for the remaining items again. But when it didn’t work, Nicholas immediately swiped his own card and paid $60 for the foster parent. “I already had my card out at that point. I felt like God was telling me to pay for it,” he said. 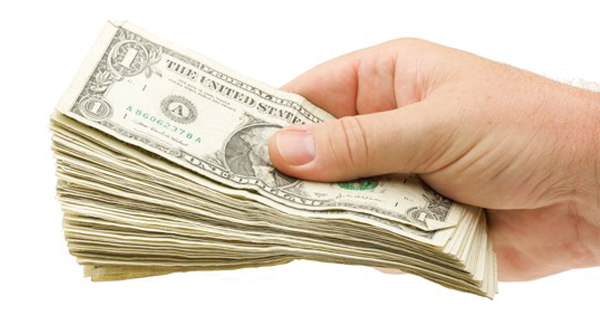 The woman, bursting into tears, did not even have time to ask his name and thank him personally because the line was so long. Regretting this, she posted this heart-warming act of kindness on Facebook, hoping that she would find him. They were able to get in touch after many people shared the post. 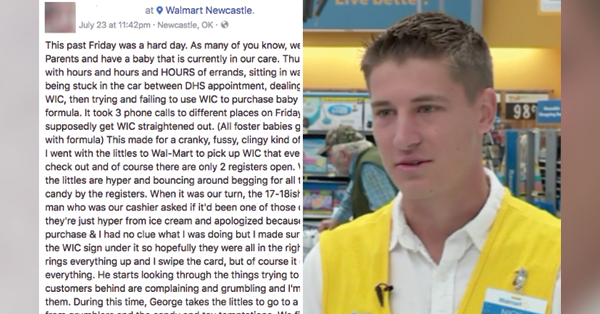 Nicholas remains humble and kind even after all this. He simply maintains that he was only doing the right thing. “It made my heart really happy. It confirmed that I’m doing what God wants me to do,” he said.

Share this story with the ones you love to thank Nicholas for his kind deed!