God made everyone equally but even so, some people cannot lead a “regular” life due to physical complications. Some people depend a lot on medication and people who live on medication know more about the importance of time than anyone else. For them, taking the correct medication at the correct time is extremely important. Also, there is the question of dosage. It depends on the age and seriousness of the ailment and is usually overseen by a professional. And a wrong dosage of medication can lead to serious complications. A similar incident happened in Oklahoma when Cassandra Roberts’ 1-year-old son, Wylie, was given three days worth of medication at once. This incident is the reason why every parent who has a child with special needs, need the help of a professional around the clock. 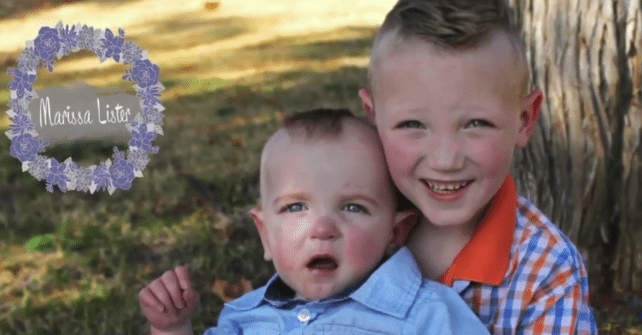 Wylie, Cassandra Roberts’ 1-year-old son has a serious medical condition – he has only half a heart, and that is why he follows a strict medical regime. He goes to a daycare in Oklahoma with his meds which must be administered at less than a millimeter per dose. The teachers know about the dosage but recently a blunder happened at the daycare and little Wylie was given a wrong dosage. Cassandra received a call from her ex-husband who said that their son had been rushed to the hospital following medical complications. His grandmother picked up Wylie from the daycare and he had to spent almost two days in intensive care. 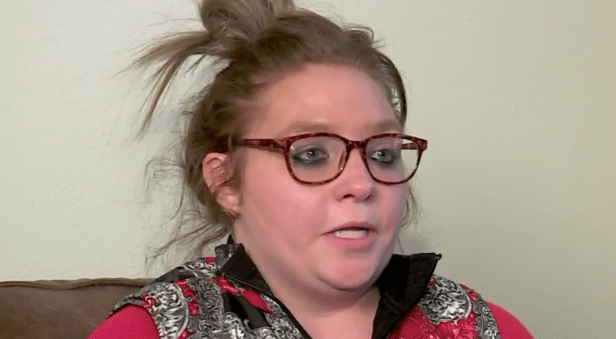 The wrong dosage which was administered by a substitute teacher. Instead of giving a day’s medication, the teacher had given three days’ worth of medication which led to serious health deterioration in Wylie. Wylie’s family is now fighting tooth and nail so that such incidents don’t occur. They want to make sure that children like Wylie are handled only by medical professionals.

Share this story to help spread this crucial warning about children’s’ medications!