Dogs are God’s gift to man, and as pet owners, we want to do everything we can to keep our pups as protected as possible. Now, in an attempt to help keep other dogs safe, one North Carolina woman is sending a desperate message to pet owners about dangerous mushrooms that killed her two dogs.

Janna Joyner fosters several dogs through the nonprofits Cause for Paws of North Carolina and German Shepherd Rescue and Adoptions. Joyner loves her dogs, but then something tragic happened as two of them were found dead in her backyard on this past Sunday. Joyner blames “Death Angel” mushrooms, which are a deadly and poisonous fungus that grows in the springtime, for killing the two beloved pups and sickening four other dogs. 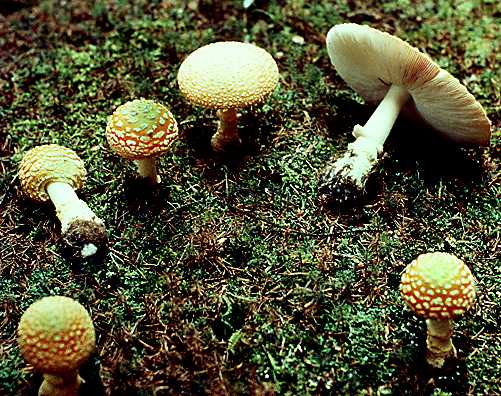 Since the incident, Joyner wrote a Facebook post to warn other pet owners about this dangerous mushroom. Her post has since gone viral and has more than 15,000 shares “Adoni and Drago passed away after ingesting Death Angel (Amanita virosa) mushrooms in my own backyard,” Joyner wrote. “The toxins in these mushrooms will cause liver failure in dogs. There isn’t an antidote necessarily, so you just have to manage the symptoms.”

Unfortunately, by the time they were found, it was too late for her 3-year-old Saint Bernard, Drago, and 8-year-old lab-retriever mix, Adoni. However, Joyner was able to rush the remaining dogs who were at the time struggling to stand, salivating, and vomiting, to the veterinarian. Sure enough, the tests done at the veterinarian showed traces of Amatoxin, which is a deadly toxin in poisonous mushrooms, in the dogs’ bloodstreams. Joyner claims that these mushrooms are especially appealing to dogs because of their “fishy odor and taste.”

“A dog that consumes those mushroom can go from healthy to very clinically sick, to dead within 24 to 48 hours. So it’s a very rapid disease syndrome,” David Dorman, who is a toxicology professor at N.C. State University’s College of Veterinary Medicine, said. Dorman also said that these mushrooms can be hard to sport since they all look different as they vary in color and length. So, to be safe, homeowners should remove any form of mushroom that they see pop up in their yard. “(It’s) always best to cut them, bag them and throw them away. And then wash your hands yourself so you don’t get exposed,” Dorman said.

Joyner has even suggested that pet owners go a step further and survey the areas around any bushes and landscaping in your yard. Her friend, Nicole Kincaid, said that the mushrooms Joyner’s dogs had eaten were hidden under a pile of mulch. “It’s just scary to know how close it was to home and how it can happen to any dog,” Kincaid said. “That’s what we’re really hoping, that we can educate people.” 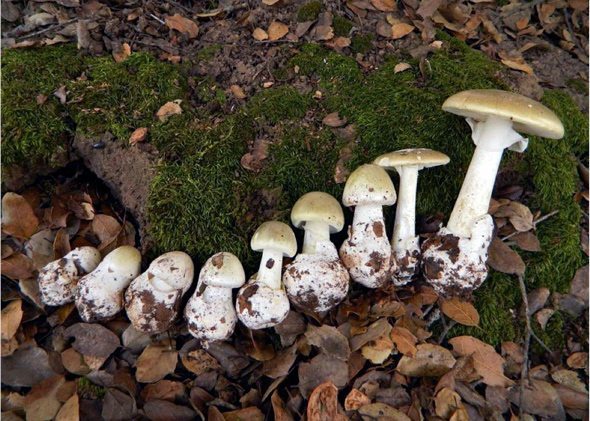 Now, Joyner said she decided to share her heartbreaking story so she can save at least one other dog. “Please, Please, PLEASE clear out all mushrooms from your yard,” Joyner begged in her Facebook post.

Share this story with other pet owners to warn them about these dangerous mushrooms.