Sometimes we come across situations that leave us devoid of not only any will to live but also of any hopes for a better tomorrow. And while many of us cave under the pressure and let ourselves go completely, there are a few others who muster up the courage to fight back and take charge of the situation at hand. Our faith in the goodness of the Almighty gives us the inner strength to set aside our inhibitions, overcome our fears, and hope for a happy and content future. One such inspiring story involves a young woman who spent a large part of her life with her abusive boyfriend and finally mustered up the courage to break free! The incident occurred on a chilly October morning in 2016 when a group of professional movers heard something suspicious while helping a client with their move in the neighborhood. Employed with the Wisdom Moving Company in Chicago, Mike, Cody, and Josh had parked their truck in an alleyway and were pacing up and down the house moving boxes, when they heard a gut-wrenching scream from the other part of the building.

Bewildered, the trio stopped dead in their tracks when they saw a woman running up to the back of the moving truck. Visibly distraught, the woman cried, “I need a cell phone. I need to call the police right now!” The woman revealed that her abusive boyfriend had shown up at her nearby office and pulled out a gun to threaten her. She instantly fled the building and reached the truck where the movers were working. As such the humble trio quickly turned on the truck and put the woman securely between the boxes at the back turning into real life saviors for the poor soul. 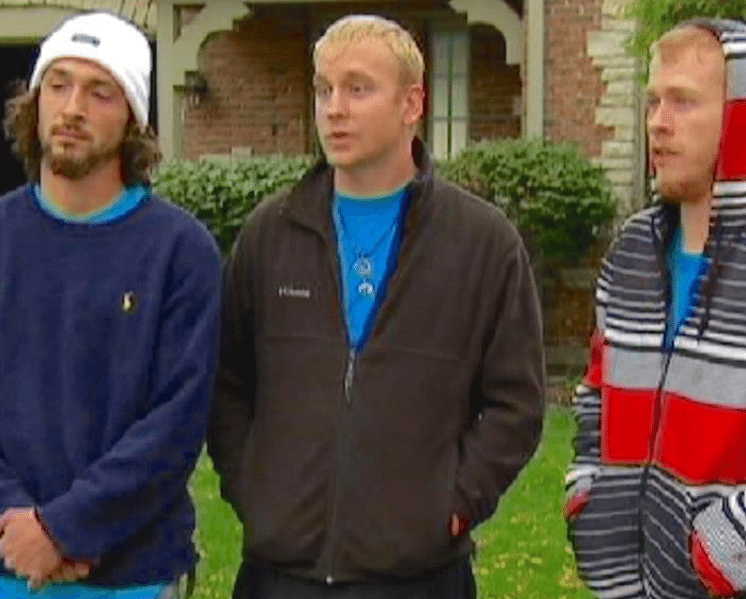 Share this story and pray for freedom for those stuck in abusive relationships!