God is watching over us even when we suffer, and simply surrendering to him and trusting him will give us the strength that we need. So when this mother thought that her life was hitting rock bottom, she understood God’s plans. Sarah Rodriguez had a beautiful life until the terrible day when her husband Joel was diagnosed with kidney cancer that had eaten away his kidney. Though he was recovering and going through treatment, his health started to deteriorate after the birth of their son. And, one day he passed away leaving Sarah behind with their son. 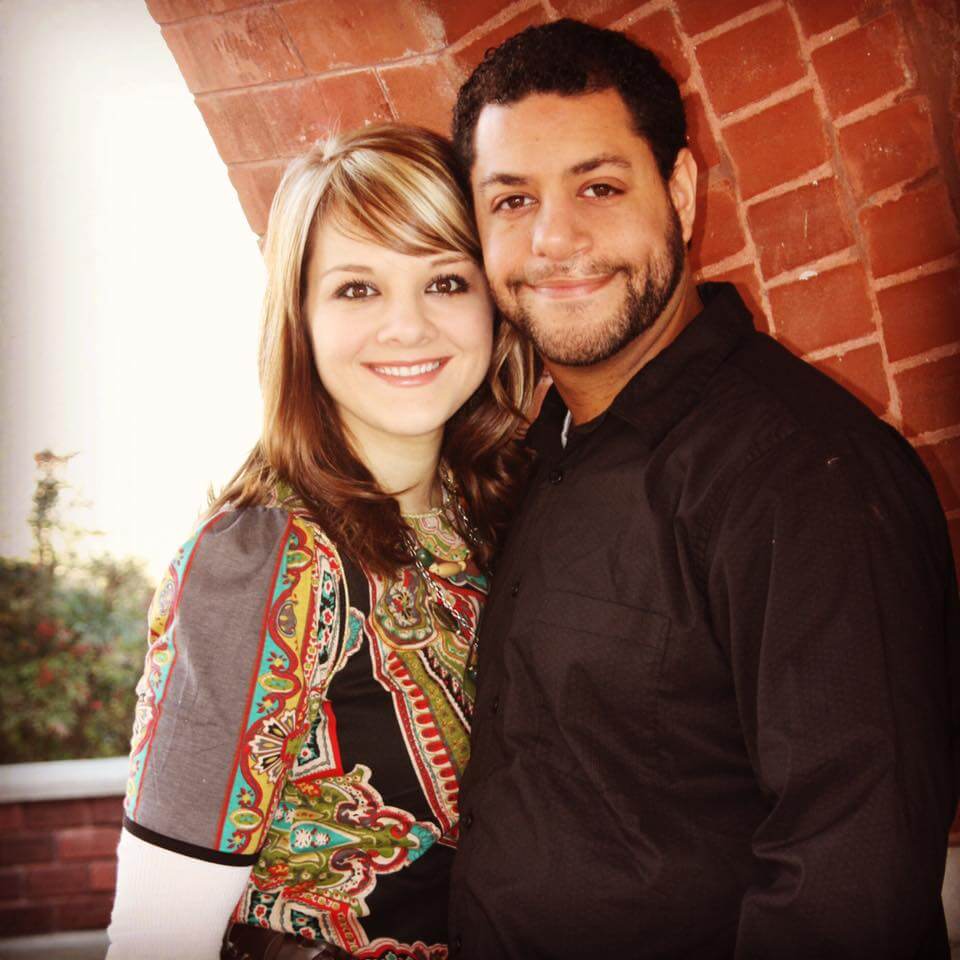 A few days before he died, Joel had told Sarah that they were going to have a baby girl. So after his death, Sarah thought about his words. The couple had opted for IVF and she remembered that two of their embryos were still available in the infertility clinic down the street. She decided to have another baby, another piece of Joel in her life. Ellis was born on November 6, 2014, a beautiful girl just like her husband pictured. 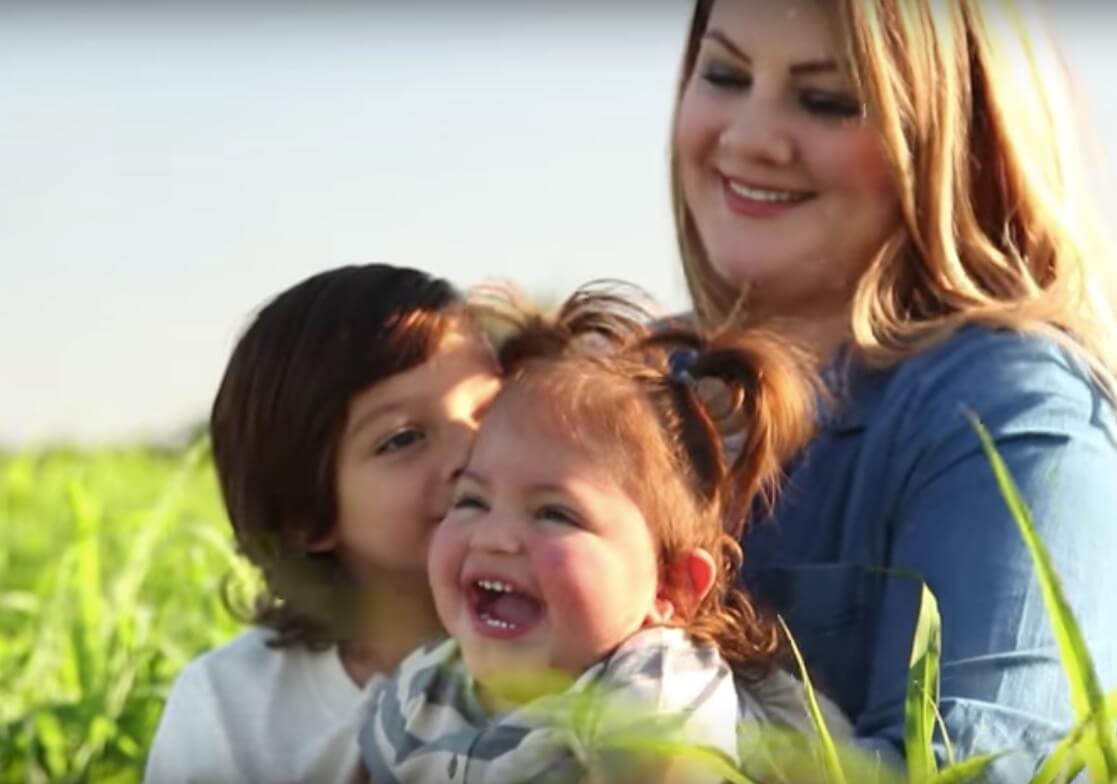 The happiness did not last for long. Ellis acquired Bacterial meningitis and Sepsis and was put on life support. Doctors gave up hope after trying their best and decided to pull the plug. Sarah did not know why God was still not doing anything to reconstruct her life. But, her prayers were soon answered. Soon after the baby was removed from life support and placed on the mother’s chest, she started breathing. Little Ellis is now two and Sarah talks about their miraculous story to inspire others to show the strength of prayer!

Share this story to remind others that God is capable of anything!