Doing the right thing can be hard sometimes, but God calls us to be honest! By stepping up and obeying God, we can really be a light to those around us. One Walmart employee was faced with a moral dilemma when he found $350 in the parking lot. He made the decision to turn in the cash, so he walked back into the store to give it to his manager. However, when he found his manager, the woman who had lost the money was already there, and she was furious! 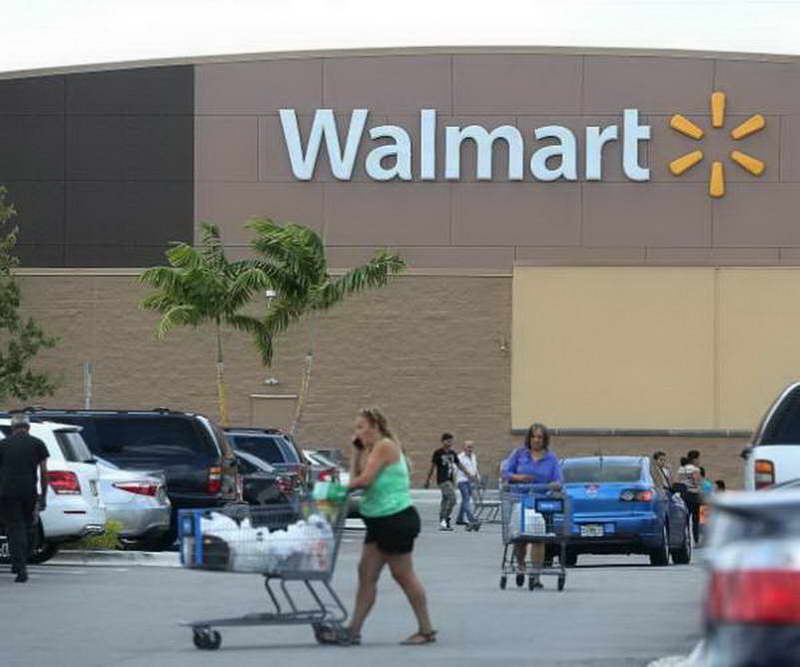 The unhappy woman was convinced that somebody had taken the money from her. Michael then decided to hold the money until she left to avoid any accusations since he did not want to be blamed for stealing the cash when he had just simply found it outside. After about 30 minutes, the angry woman left the store and the employee had the chance to give the money back to the manager. This act did cause him to seem suspicious even though he really had done nothing wrong. And, instead of being praised for returning the cash, the employee was watched with an accusatory eye and constantly questioned about how he came upon the money. Now, the employee who has worked for Walmart for 18 years has been fired. Was this a step too far?

Share this story and ask your friends what they think about this case.