God is always here for us and he wants us to call out to him whenever we are in need. Life can be difficult at times, but there is never a reason to give up hope, just turn your eyes upward to Jesus! And, when we do see stories of people who have given up all hope on life, we need to be in prayer for their families and pray that others who are suffering will not make the same choices. Robert Shafran’s story starts when he first began attending college in New York. On his first day of classes, he was overwhelmed with people giving him high-fives, hugging and kissing him, and calling him Eddy. Still, it wasn’t until Robert met his new roommate, Michael Domitz, that everything began to make sense. 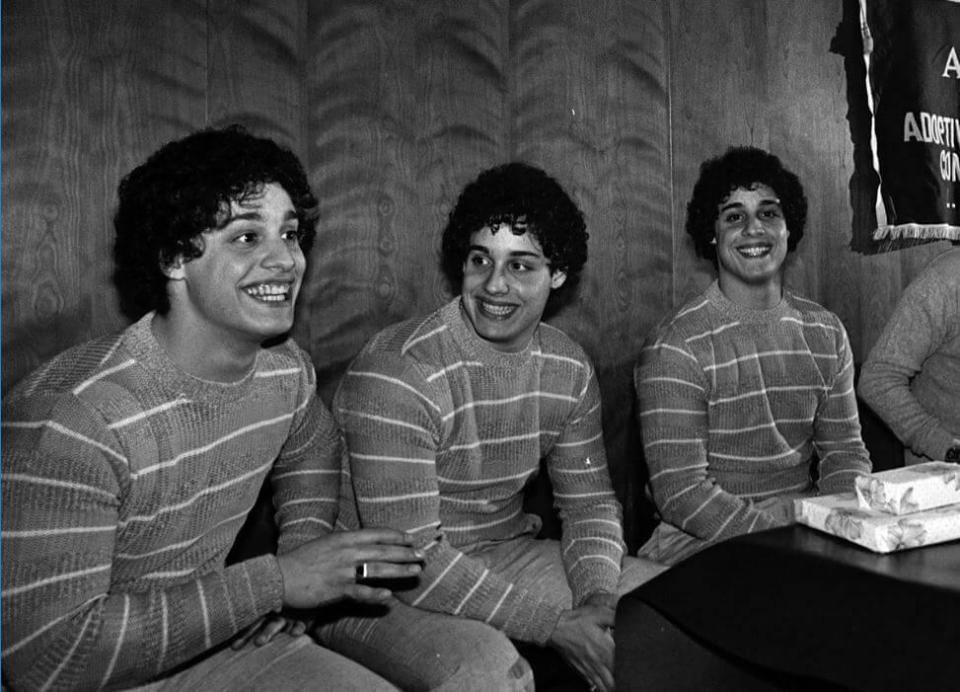 Michael’s previous roomie was Eddy Galland. Eddy was a man who walked, talked, looked, and acted exactly like Robert. “He had the same grin, the same hair, the same expressions — it was his double,” Domitz claimed in the new documentary “Three Identical Strangers,” which previewed at Sundance Film Festival. Soon enough the two look-alikes established that they were in fact brothers who had been separated at birth. They were both adopted and both born July 12, 1961, in Long Island, New York.

Eddie and Robert’s story was picked up by the local paper, but then things got even stranger. A third lookalike appeared who was named David Kellman. David was from Queens and the long-lost twins soon found out that they were actually long-lost triplets. The three all met up and instantly clicked. Robert said: “Once we got together, there was a joy that I had never experienced in my life and it lasted a really long time.” 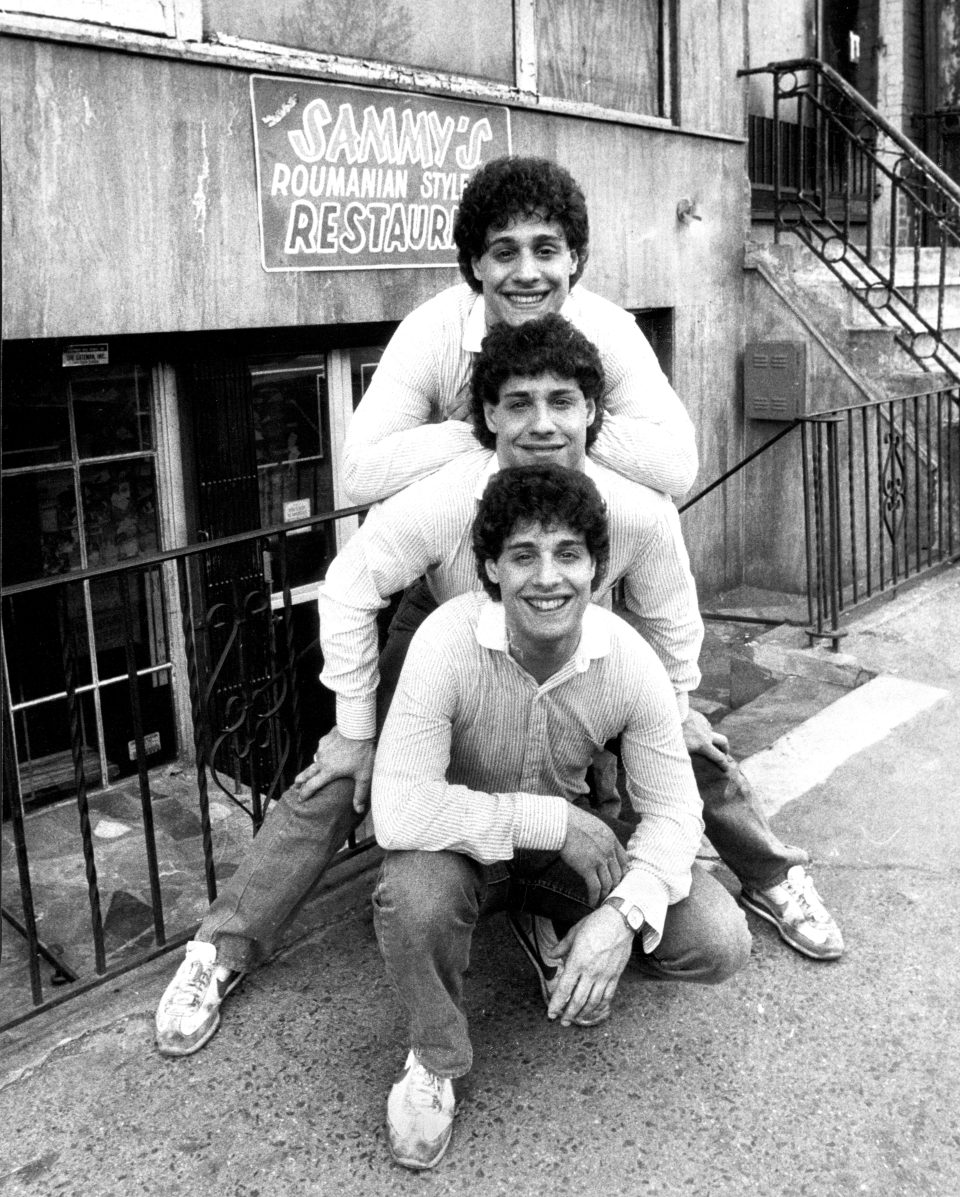 But, there was a lot more to the story. The boys looked deeper into their past and soon discovered that they had been deliberately separated at birth as an experiment by a New York psychiatrist named Peter Neubauer. The doctor was found out to have separated dozens of newborn twins, scattered them in similar households and studied their upbringing. Not only that, but the triplets discovered that they were actually born identical quadruplets but the fourth brother had died. The surviving three had been placed with an adoption agency called Louise Wise Services. That’s when Neubauer suddenly got an idea: he wanted to use the three boys as a way to study the theory of ‘nature versus nurture’. The adoptive parents of each boy were never told the boys were separated triplets, only that their child was part of a child development study.

And each of these adoptive families was chosen for a reason. Each family had an adopted daughter of about two years old when the triplet was placed in their care. The triplets were then closely monitored throughout their lives even though their parents were unaware of the existence of the other siblings. Then, once a year, each of the families took the boys to Manhattan for intelligence, behavior and personality tests. All of the milestones in their lives, such as learning to talk and ride a bike, were filmed and logged as psychologists spent hours watching them playing with toys and talking to them. These psychologists also spent a lot of time interviewing their parents and older sisters.  Claire Kellman, who was David’s adoptive mom, said that he seemed to sense there was something missing. “David began talking very early,’ Kellman said. “I remember him waking up and saying, ‘I have a brother.’ “We would all talk about his ‘imaginary brother’. It later emerged all the boys exhibited symptoms of separation anxiety during infancy, but that only made sense in hindsight.” 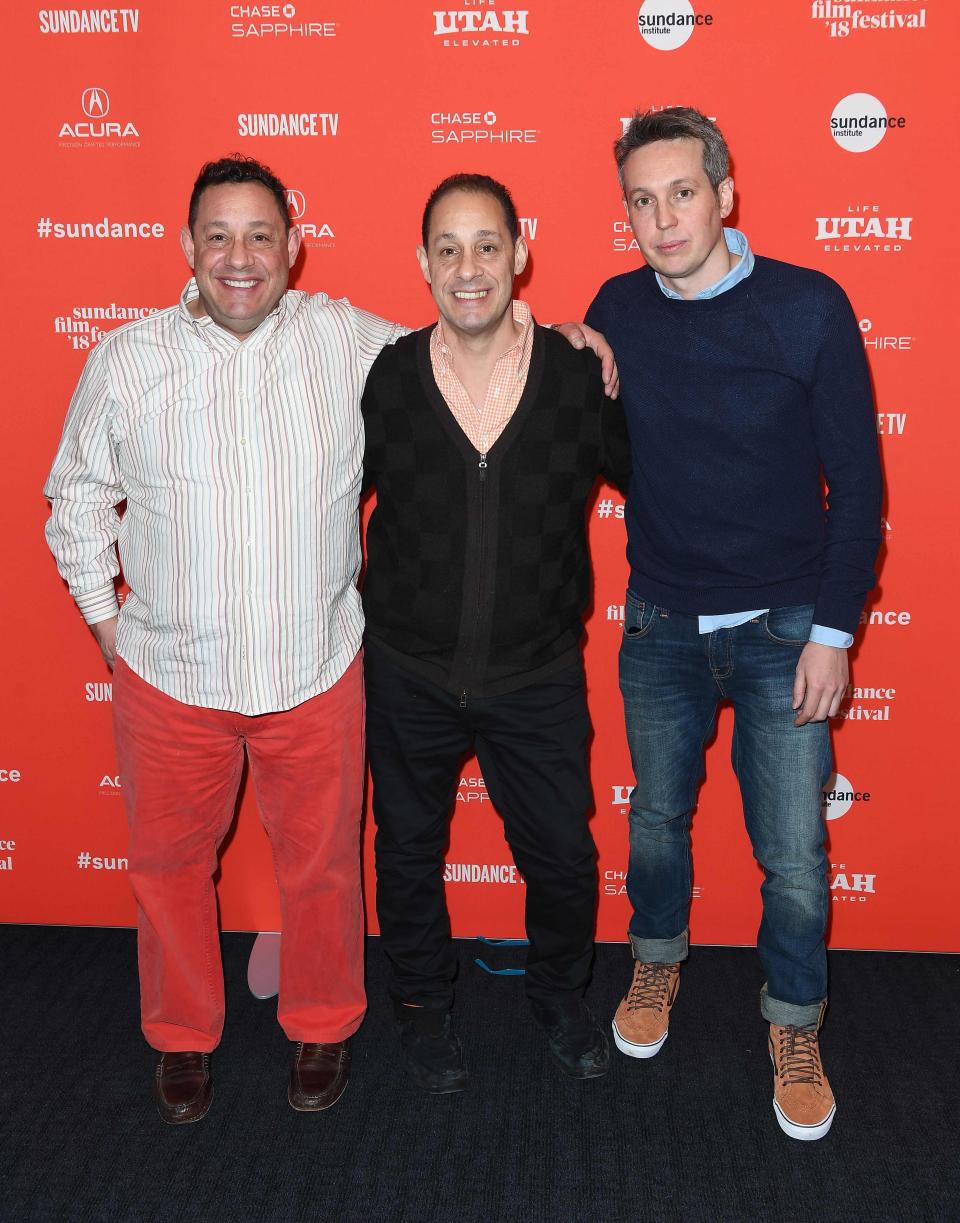 And, when the boys finally found each other, their families were furious. However, there was no law against what had been done. Robert says: “The initial meeting was just complete surrealism. But then once we got together there was a joy that I had never experienced in my life and it lasted a really long time.” After getting back together, the triplets all worked as waiters in New York’s Lower East Side before they opened a restaurant in SoHo called Triplets. But, over the next few year, tensions between the brothers grew and tragedy struck when Eddy, who had been suffering from depression, killed himself at the age of 33. Soon after that Robert quit the restaurant and retrained as a lawyer. David also quit and became an insurance consultant. Nancy Segal, who is a professor of psychology and author of a forthcoming book called Accidental Brothers, met Neubauer before he died and said this about him: “What struck me most was he showed absolutely no remorse for what he had done. He still felt he had done the right thing.”

Nancy also said that Neubauer’s study showed that “genes have a more pervasive influence than we thought” and added that most separated twins: “ended up being extremely alike”. 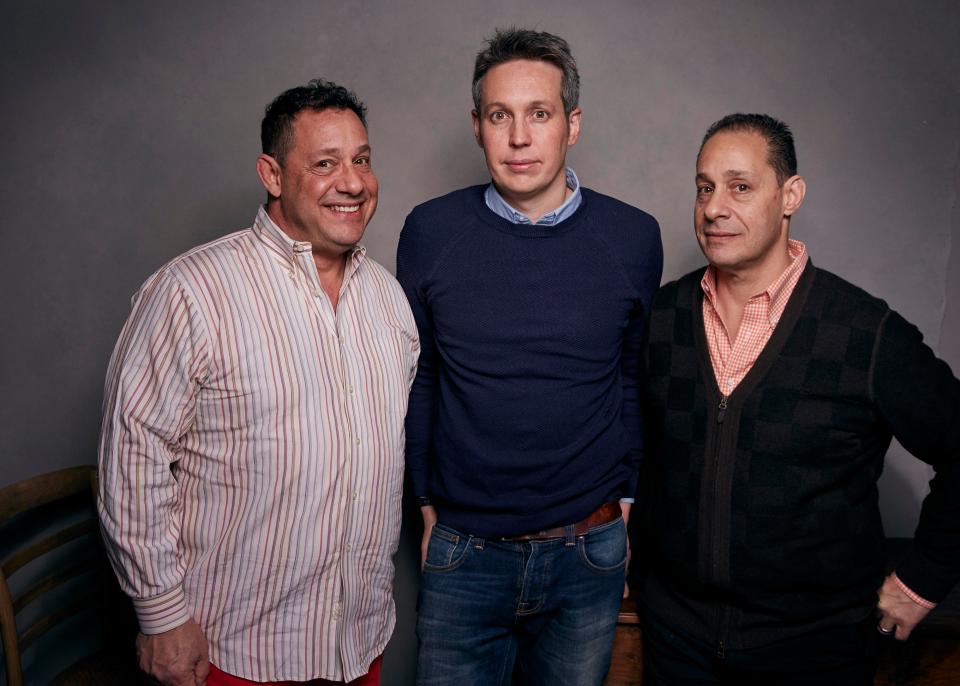 Share this story and see what your friends have to say about this crazy social experiment!