When God created man he also created him with his sense of judgment and wisdom to distinguish the good and bad. But there are some who allow their evil side to dominate and these are the people who make the world seem like an unsafe place to live. Mujey Dumbuya was a 16-year-old studying at East Kentwood High School. On January 24, as usual, the teen had left home to head for the school bus. Reports show that she did not attend school that day. But the parents saw her leave and that was the last time they had seen her. A complaint was then filed as the girl went missing. Four days later her body was then found in Kalamazoo, a place that is nearly 50 miles away from the school where Dumbuya studied. 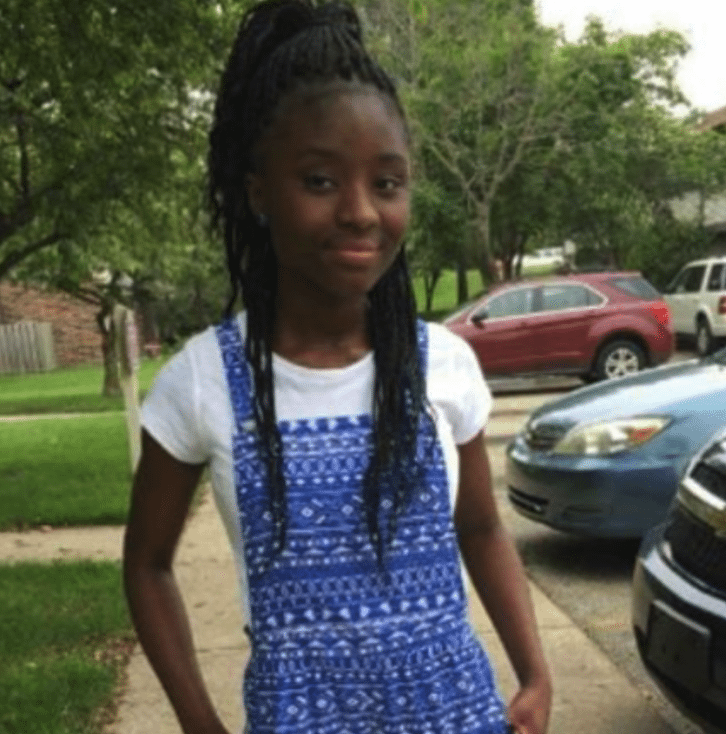 Days before this tragic event Dumbuya had reportedly raised a complaint against Quinn Anthony James, who was her boyfriend’s uncle, for raping her. The man is also reported to have a bad criminal record. Reports also show that Dumbuya had complained about James having forced her to have sex from the time she was 15. There was also a time when the teen was raped outside a school parking lot. James was previously working in maintenance, in the school district. But then after his arrest in November, he lost his job. There have been reports that claim that he was fired in relation to an old incident where the man had assaulted a student. 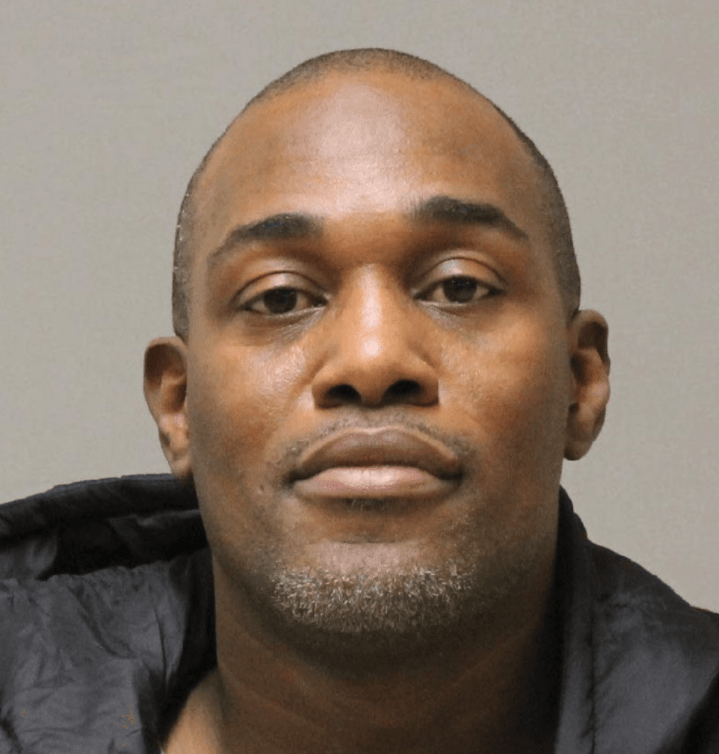 After all these claims, when James was questioned, he refused to admit the convictions. Regarding the incident about the parking lot, when James was interrogated he claimed that it was a consensual decision and not a rape. As he finally pleaded not guilty he was then sent out with a bond of $100,000. But his trial was then planned for a future date and he was restricted contact with Dumbuya. But then he was arrested again for a rape case filed by another girl who claims to be a victim who was raped by James in 2014. Even while all of this was happening, the trial was still all set to take place. But weeks ahead, the witness who was to testify against him, Dumbuya, was found dead. There has been no evidence to connect James with the murder and no other suspects have been named. But James is still being held in Kent County Jail with a bond of $500,000. With no evidence for most of the claims, the case is still being investigated to find the possible story in it. Regarding the teen’s death, while the officials predict it to have been a runaway the parents have failed to accept these claims. 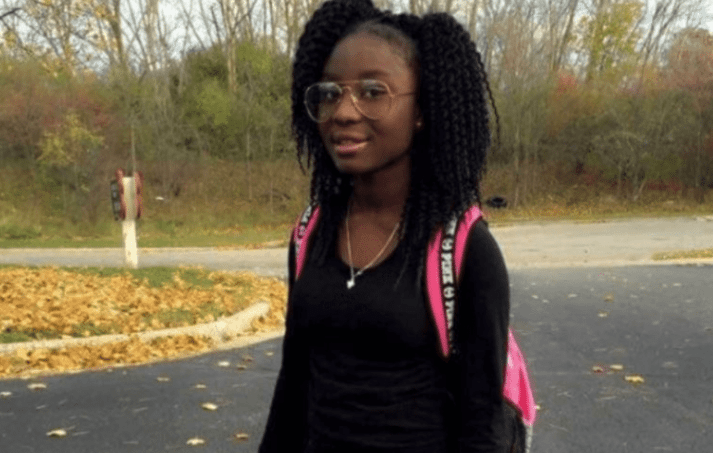 Please share this story and pray that justice would be served in this case!