God is our heavenly father and he blessed us with parents on earth that can give us a little glimpse of his love for us. Now, no parent is perfect, and they all mess up at some point, but God is here for us and wants to mend any broken relationships we may have. In this strange story, Mitsutoki Shigeta, a 28-year-old man from Japan and the son of a rich IT tycoon, was awarded “sole parenting” rights to the 13 children he fathered through surrogate mothers. 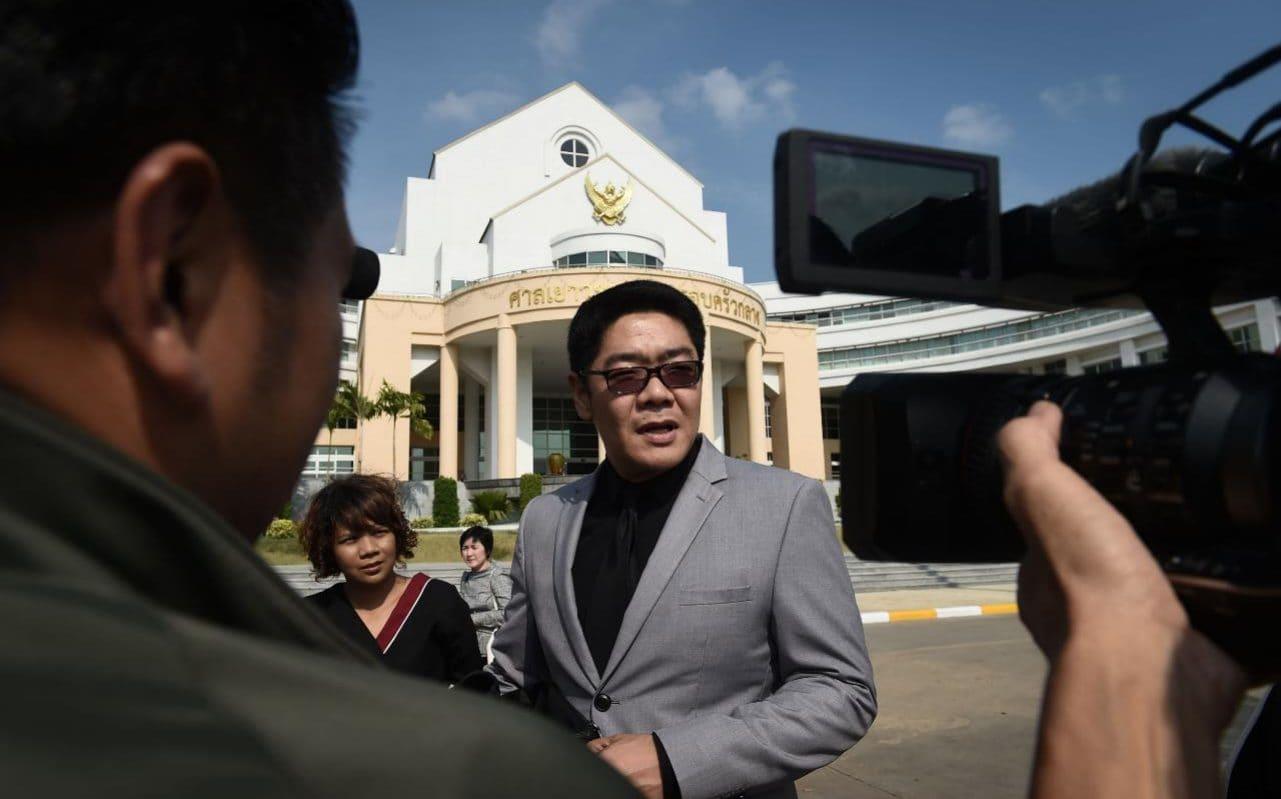 Shigeta became the focus of a “baby factory” scandal back in 2014 after Thai police had discovered that the young man had fathered nine infants who were all between the ages of two weeks and two years old. The 13 children were all being cared for by nannies in an upmarket Bangkok apartment at the time and were then placed under the care of the Thai state while authorities investigated whether or not this was a case of human trafficking. The police then revealed that, at the time, Shigeta paid these surrogate mothers between $9,300 and $12,500 each to carry his children.  Shigeta then left the country as the scandal began to unfold, but he then took Thailand’s Ministry of Social Development and Human Security to court so that he could fight for the custody of these children. 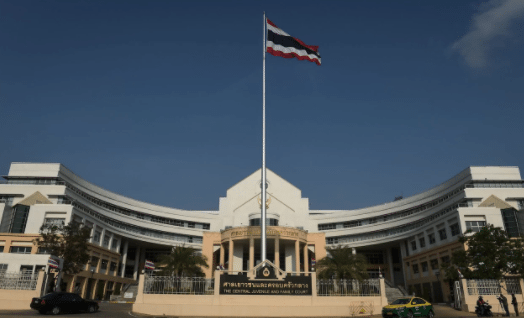 Then, just this past Tuesday, Bangkok’s Central Juvenile Court upheld his claim after Thai officials checked that he had enough carers and facilities to give the children a good home. “For the happiness and opportunities which the 13 children will receive from their biological father, who does not have a history of bad behavior, the court rules that all 13 born from surrogacy to be legal children of the plaintiff,” it said in a statement. Surrogacy is not an illegal action in the UK, but it is subject to very strict laws. It is a criminal offense for a person to advertise that they are looking for a surrogate or willing to act as one. Also, it is also an offense to broker a surrogacy deal on a commercial basis.

Share this story and let us know what you think about this strange case!