The bond between parents and their children is one that is filled with strength, patience, and an all-encompassing love. Parents are indeed God’s wonderful blessings and more often than not, we fail to appreciate their presence in our life. Steve Irwin, the famous crocodile hunter, passed away at a very young age. His memories continue to live on and on his tenth death anniversary, Steve’s dad, Bob, came across a letter written by Steve to his parents. The letter was kept in a sealed envelope between the pages of a book. Right in front of the envelope was a simple and moving message that read: Please be happy to know that your strength and wisdom have been passed on.” 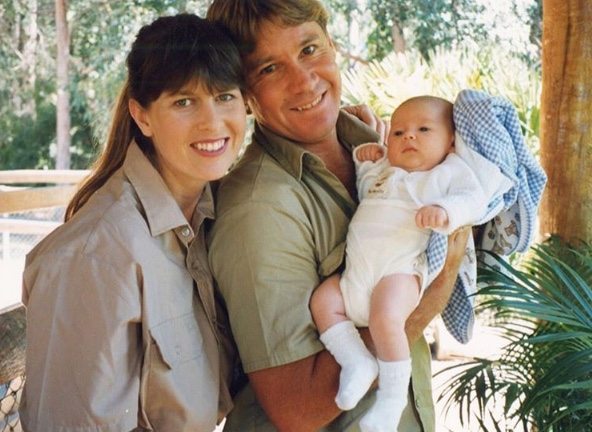 Steve had written a moving letter in which he expressed his deep gratitude to his parents for bringing him up to be the way he was. He commended them on their remarkable strength and called them his best friends. He talks about his love for them and how he realized that throughout the good and bad times in his life, they were always there for him. Steve’s letter read about how his character, his ethics, and his happiness were all influenced by his parents. The tear-jerking letter was shared on Facebook by Bob who added a few words of inspiration along with the letter. He talked about how Steve was still with him and reminded everyone of what he stood for. Steve might no longer be in this world, but the relationship he had with his parents is something to aspire for. 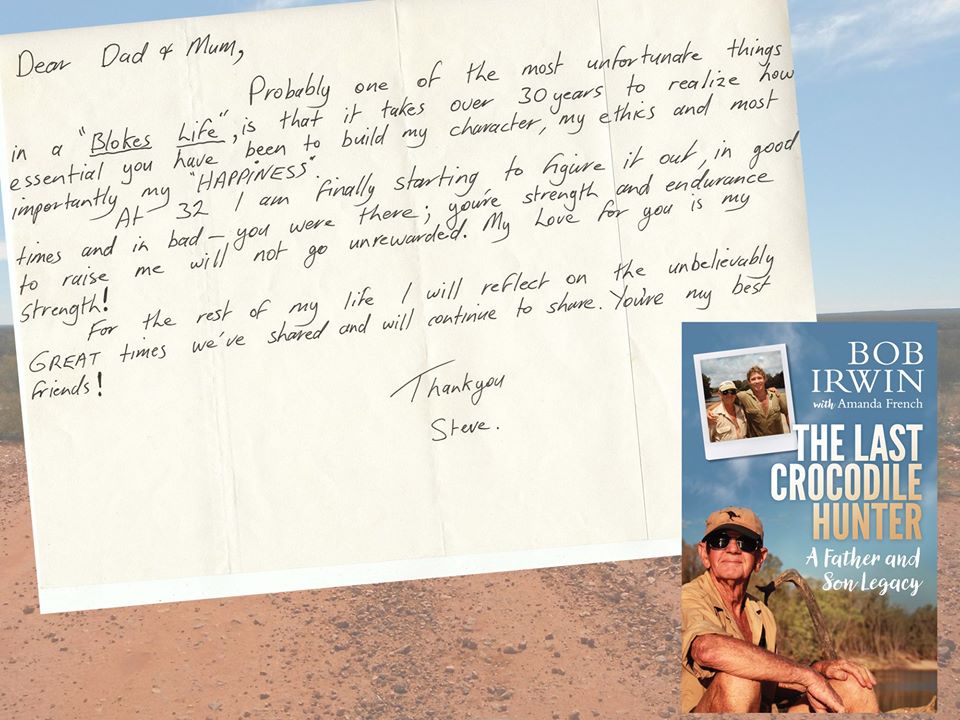 Share this story and pray for the Irwin family!