God created mothers to be His messenger of unconditional love and compassion on Earth. That said, there is no love as pure and comforting as a mother’s love. However, there are many among us who do not appreciate this blessing from God until we lose it forever. One such example of this comes from the world-famous boxer and wrestler turned motivational speaker Marc Mero aka Johnny B. Badd who didn’t realize what he had until it was no longer with him. In his speech that was directed towards the themes of love, death, regret, and redemption, Marc revealed his strained relationship with his mother who loved him dearly. He described the embarrassment that he always felt when his mother tried to support him enthusiastically and continuously checked on him if he was ok. His speech takes a deeply emotional turn when he describes the moment in life when he came to know of his mother’s demise. 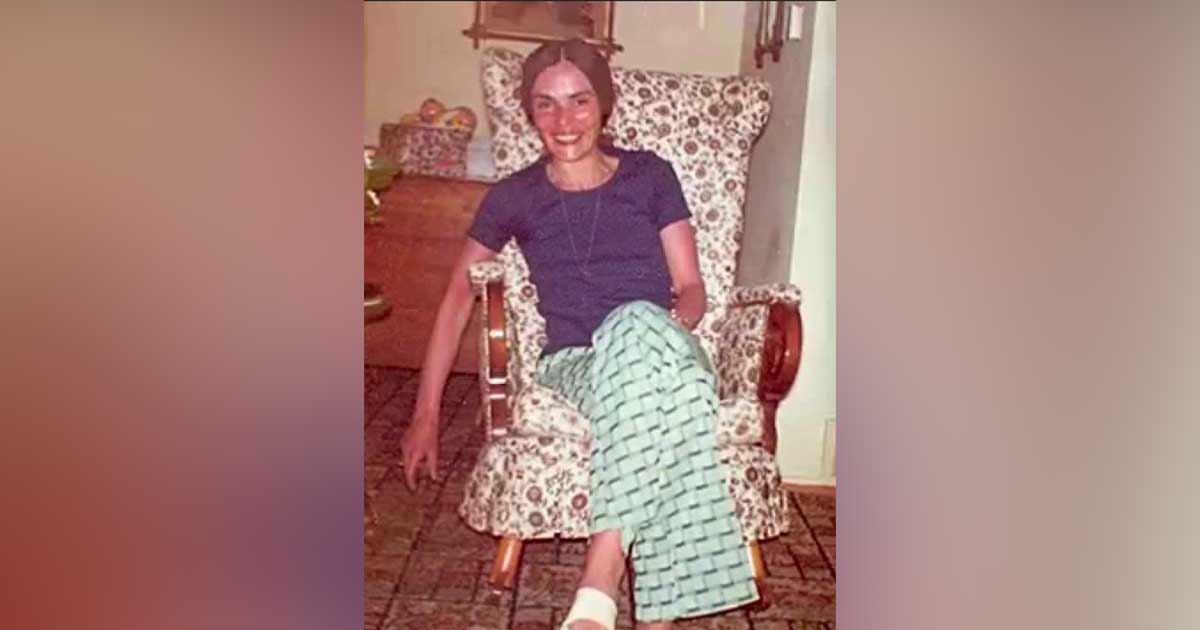 Recalling the events of the day, Marc says, “I just threw the phone down. I ran out of my hotel room. I took the elevator to the lobby. When the doors opened up, I just ran out in the street […] I walked down the middle of the street in Hiroshima, Japan, and I remember looking up and I remember saying, “Mom, I am so sorry.” Filled with an unprecedented remorse, Marc explained that amidst his desires of always being at the top, he finally learned the value of his family and how unexpectedly everything could slip out of his hands, never to return. He parted with his words of wisdom that went, “I no longer live in time, I live in moments. And it’s not what’s in your pocket that matters, it’s what’s in your heart that truly matters. Love is just a word until somebody comes along and gives it meaning. You, you’re the meaning.”

Share this story and remember to thank your mom today!