“I thought I was dead” said Simon Cowell

Simon Cowell shares his story of what happened during his fall and ‘death’ experience. Simon is best known for his tendency to be a harsh judge on some of the most popular talent competition shows on TV. But, the star recently had quite a scary fall in his London home last year. Cowell is now back in the public eye and speaking about what happened that terrifying morning when he thought he had died. Lets go back to what happened last October… 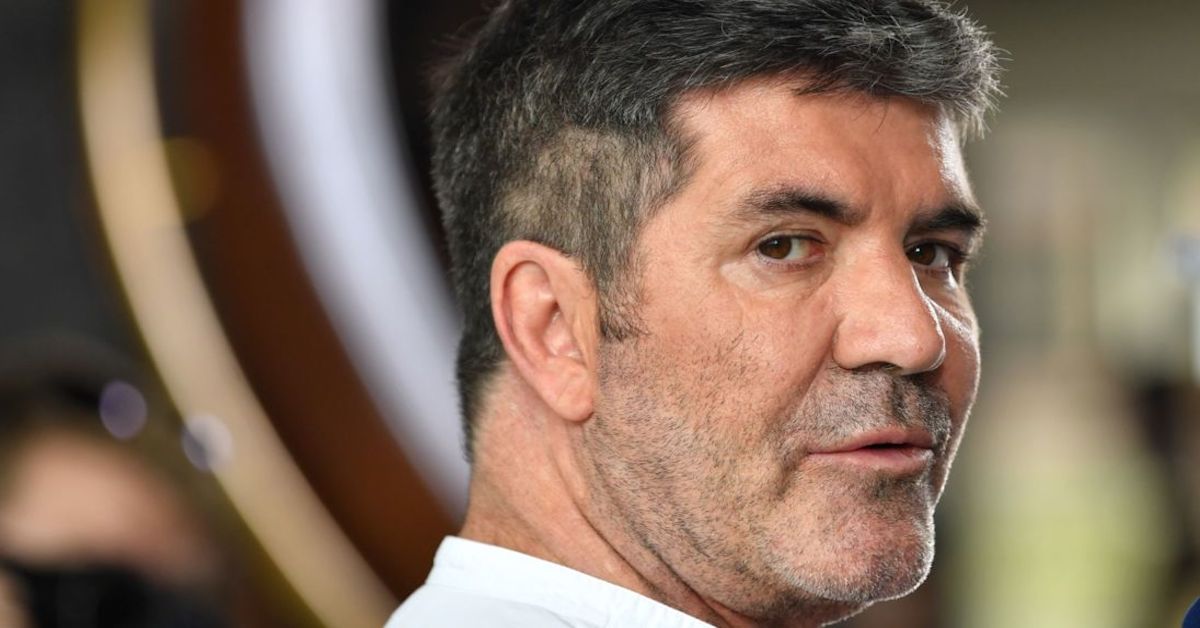 Simon said: “Well it’s kind of embarrassing Alison because I went down to get some milk, which isn’t very rock and roll, because I was feeling a bit light-headed, and then I fell down the staircase, woke up, I thought I was dead first of all, I swear to God.” He went on to say “In fact one of the guys in the room with me, Ben, who’s worked with me for years, as I woke up I saw his face and thought ‘this wasn’t my idea of heaven’. We both thought I’d broken my neck.”

Simon is also the father of a 3-year-old boy named Eric. Now, Simon says that he is back to being healthy and wants to be alive a lot longer so that he could watch his little boy grow up. “He’s a sweetheart,” Simon said about his son. “My dad when he was alive was my best mentor. I used to play him songs before we release them, and he had an amazing sense of what he thought was going to be a hit, and Eric has exactly the same thing.”

Simon admits low blood pressure was to blame for his slip and has vowed to change his lifestyle in order to make sure he is as fit as he can be so that he can be a responsible father for Eric.

He said recently: ‘Sometimes we get a reminder that we’re not invincible and this was certainly mine.’

‘It was a huge shock. They think I fainted because I had low blood pressure and so I have got to really take good care of myself to sort that out. After all I am a dad and have more responsibility than ever.’

Share this story with your friends and pray that Simon would stay healthy and come to know Jesus!