Seven special needs children were on a bus that had passed the Garden State Parkway in Roselle Park, New Jersey when the bus suddenly caught on fire. Alex Perez, 10 years old, noticed the fire and yelled out to the bus driver for help. Alex told reporters that he smelled the smoke and when he looked to the front, he saw the smoke coming in. 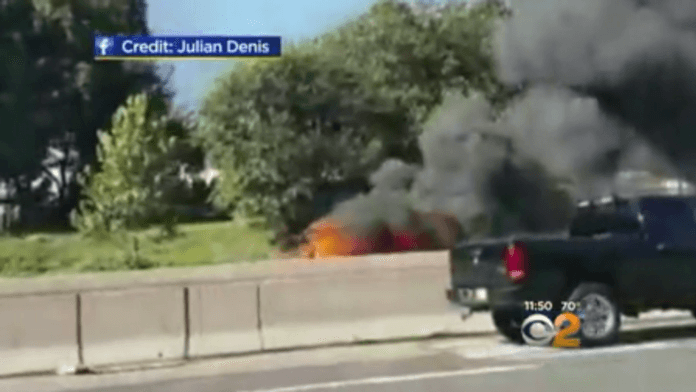 The bus driver was able to get the bus safely over to the side of the road. Once the bus had stopped, first responders were on the scene and helped get all the children off the bus.

Michelle Perez, Alex’s mom, said that she thinks his quick thinking can be attributed to his autism. Michelle has noticed that Alex has very sharp senses and believes that was what helped him see the fire so quickly. 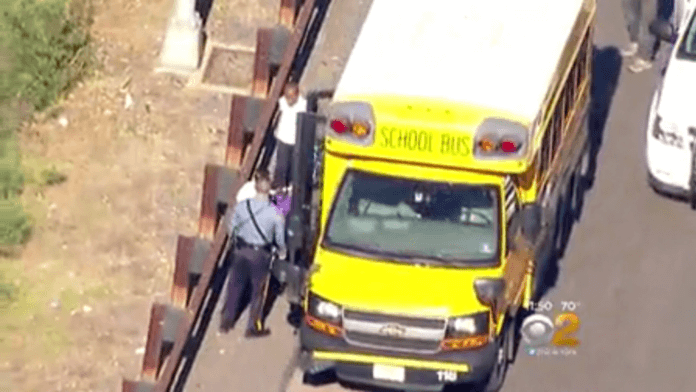 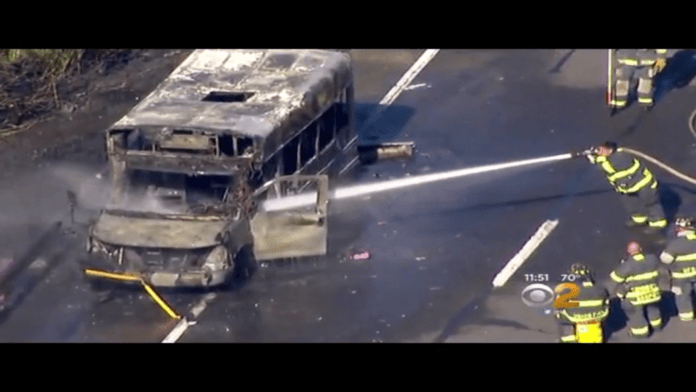 Once everyone was off the bus, Alex waited in a police car for over an hour and was able to see the entire bus and the surrounding trees catch on fire. Alex has remained humble despite his heroic actions.

He said he was just the sidekick in the incident. If it hadn’t been for Alex, things could have been a lot worse, I think he was more than a sidekick – don’t you?