God blesses mothers with amazing abilities! They are able to give birth to and raise children, which that is no easy task! One mother is making headlines this morning after she gave birth to a 13lb and 4oz baby without any medical help in Dagestankiye Ogni, which is a small town in south-western Russia. The 42-year-old mother, who already has four kids, delivered the humungous child who tipped the scales at two times the weight the of an average baby. 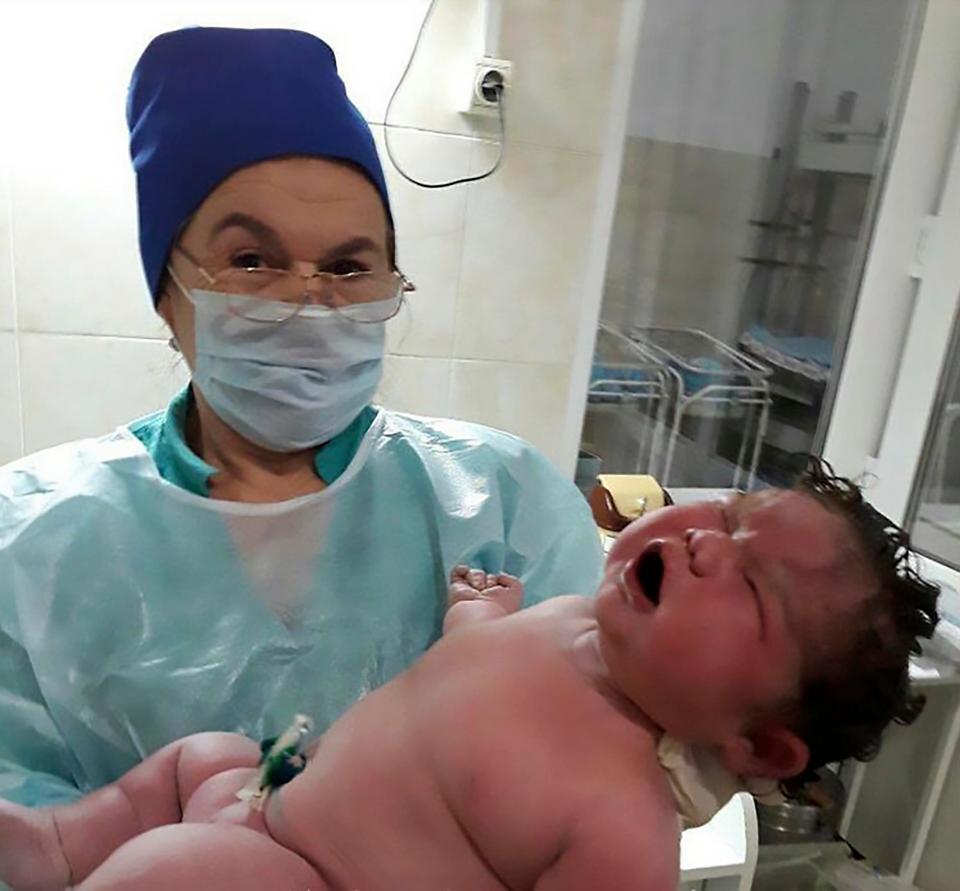 A spokesman for the local hospital said: “Of course this is overweight, this is pathology. According to the medical team, the baby has problems with hearing. Other problems may occur in the future.” According to Guinness World Records, the heaviest recorded newborn was delivered by an Italian mom named Carmelina Fedeleback in 1955. Fedeleback’s child weighed in at 10.2 kilograms, which is roughly 22 and a half pounds. 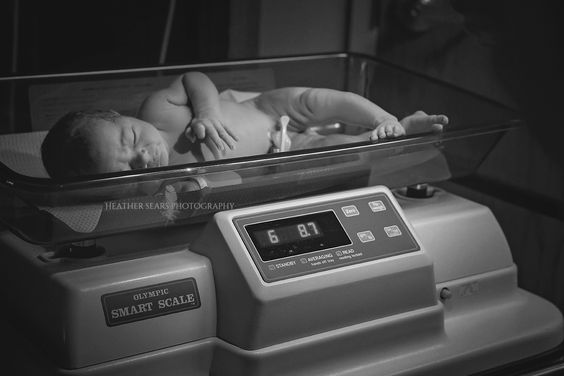 What a miracle! Share this story and pray for this newborn and his family!