Animals are wondrous creations! There is so much about the animals kingdom that is absolutely fascinating! We ought to help any animals we see that are in distress because God gave us dominion over them. When humans and animals can live peacefully with one another, it can really create a whole different world!

When a young fox was found stuck in a muddy hole outside in London, rescuers knew that they would lose the poor animals if they didn’t act fast. The fox was in such horrible condition that he barely even looked like a living thing at all! The fox was discovered by builders who were working at the cite. The builders pulled the little fox out of his hole and then brought him to South Essex Wildlife Hospital. The little fella was caked in mud and the hospital staff feared he wouldn’t make it through the night. One hospital worker even noted that the fox would have faced a horrible fate if the construction workers hadn’t brought him in at just the right time. 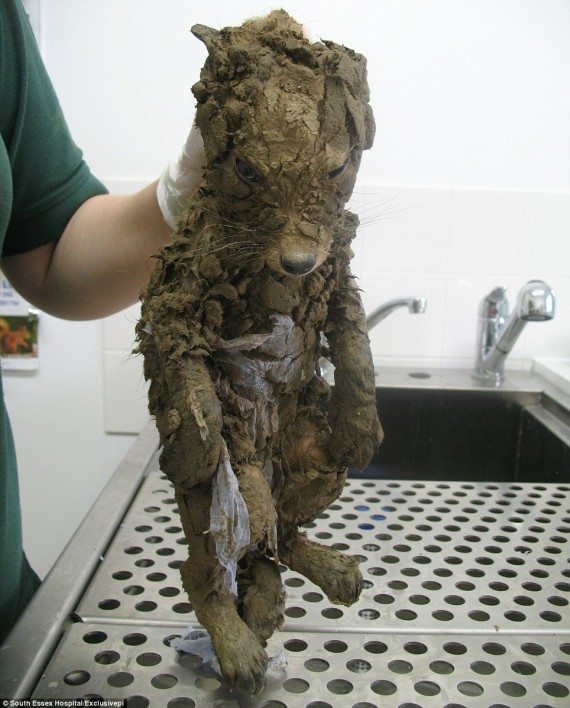 But, luckily the hospital staff was able to clean him up just in time before the mud could cause the fox any more pain. Their newest patient, whom they named Muddsey, was feeling much better after the loving staff gave him enough food and water to help him regain his strength.

Thanks to those observant construction workers, Muddsey can now be released back into the wild. Now, after this rescue, he’ll definitely have the shiniest coat in the forest! 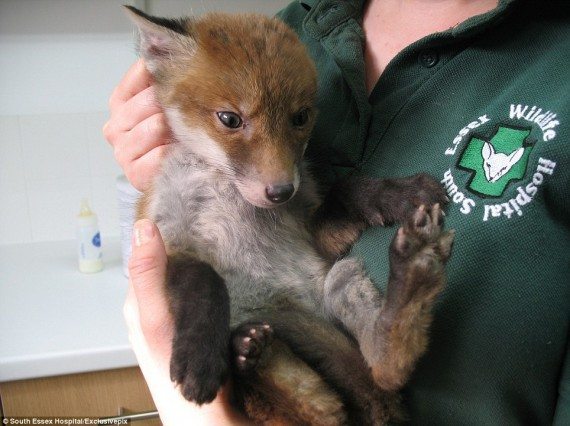 Share this story with your friends who love animals to amaze them with this fox’s transformation!