Culkin began acting at the age of four. Early roles saw him appearing in a stage production of Bach Babies at the New York Philharmonic. He continued appearing in roles on stage, television, and films throughout the 1980s. Notable parts in this period included an episode of the popular action series The Equalizer, in which he played a kidnapping victim, and in the TV movie The Midnight Hour. In 1989, he starred in Uncle Buck with John Candy. 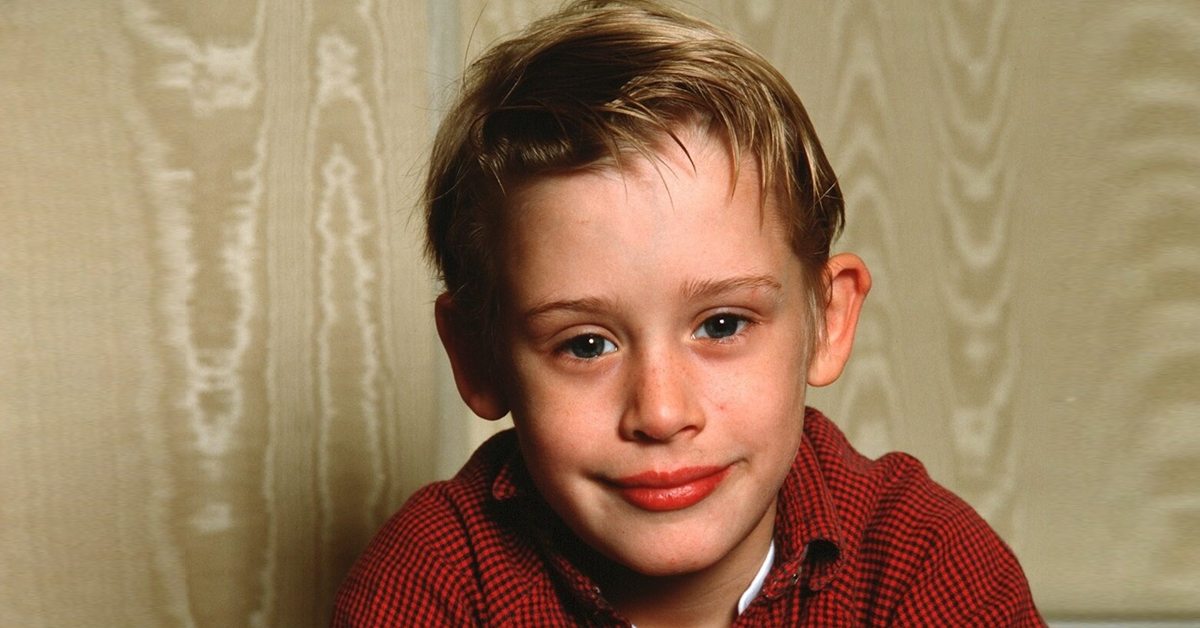 Culkin rose to international fame with his lead role as Kevin McCallister in the blockbuster film Home Alone (1990), where he was reunited with Uncle Buck writer and director John Hughes and Uncle Buck co-star John Candy. He reprised the role of Kevin in the 1992 sequel Home Alone 2: Lost in New York. Culkin also starred in a Saturday morning cartoon entitled Wish Kid and hosted Saturday Night Live in late 1991. 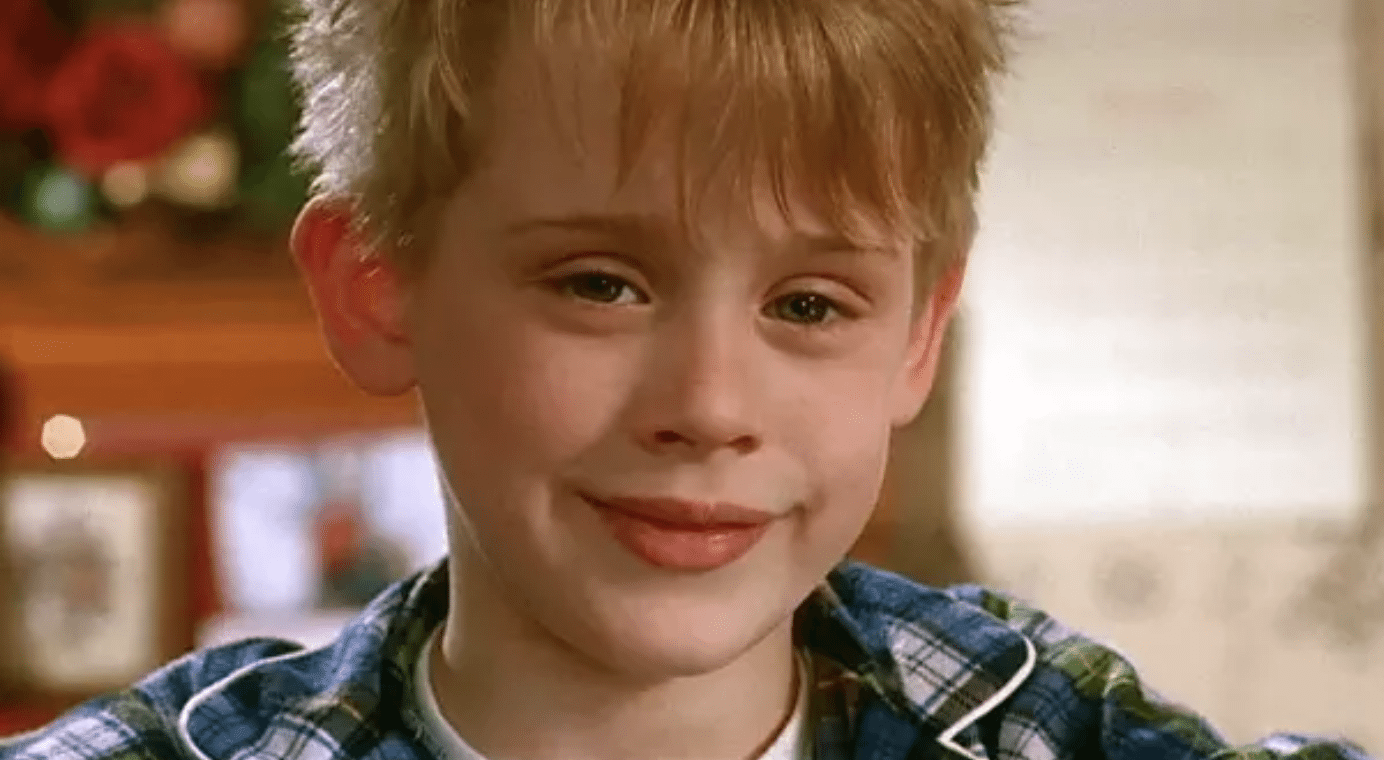 Despite the huge success of Uncle Buck, Home Alone, Home Alone 2: Lost in New York and My Girl, other films Culkin acted in, such as The Good Son, only did reasonably well (although he was nominated for MTV Movie Award in the category for Best Villain for his performance in the film). Getting Even with Dad, The Pagemaster, and Richie Rich, all released in 1994, were only mildly successful at the box office. 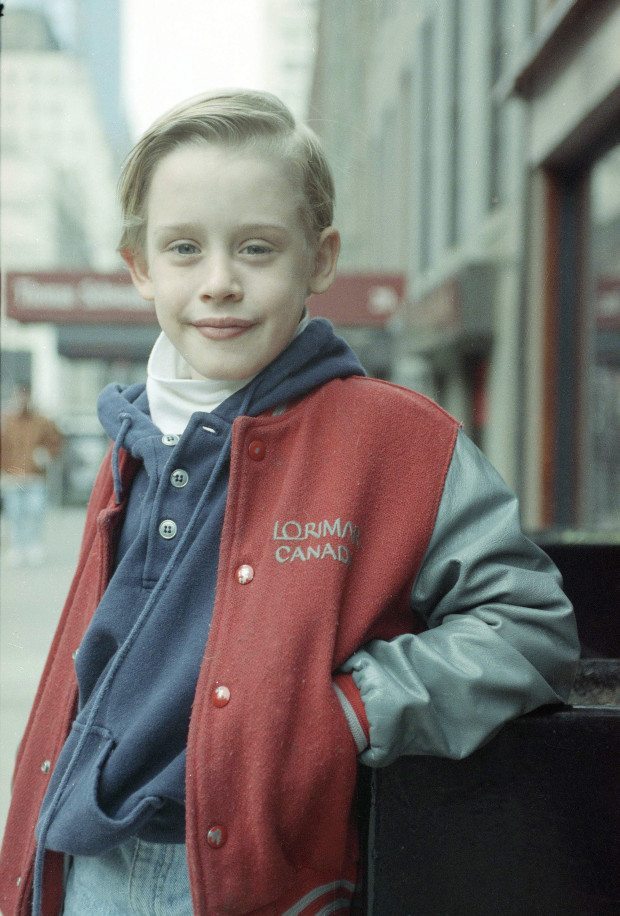 He also appeared, while a student at the School of American Ballet, in a filmed version of The Nutcracker as the title role in 1993, which was staged by Peter Martins from the 1954 George Balanchine New York City Ballet version of the work. He appeared in the 1998 music video for the song “Sunday” by the rock band Sonic Youth. 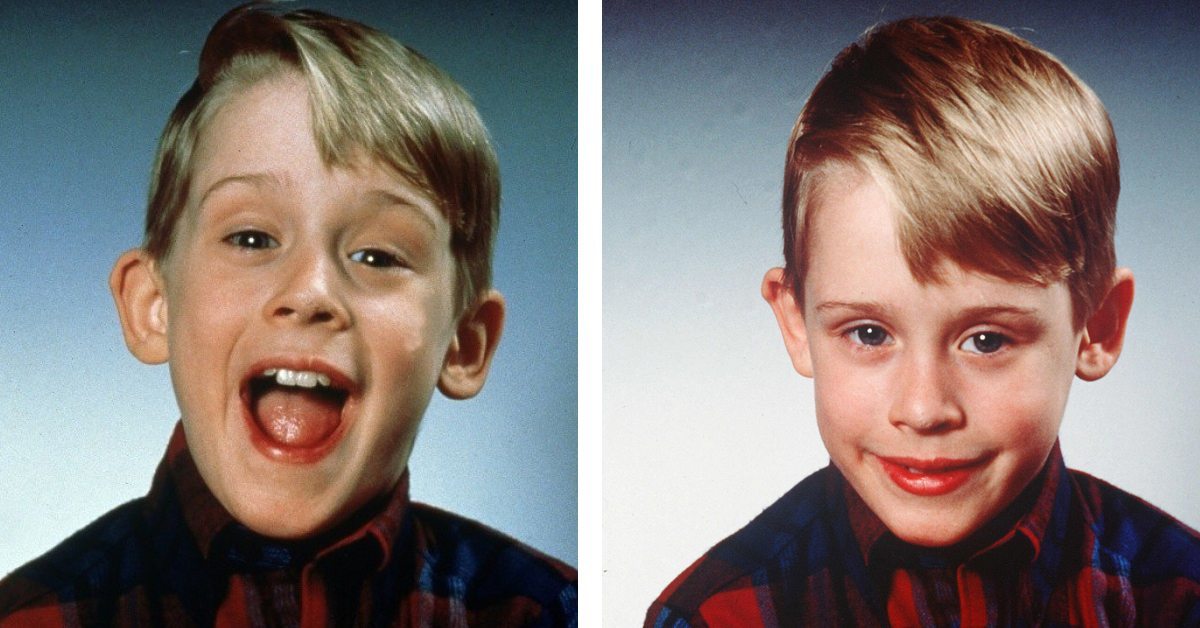 After several years of inactivity, Culkin returned to acting, in 2000, with a role in the play Madame Melville, which was staged in London’s West End. In the spring of 2003, he made a guest appearance on the NBC sitcom Will & Grace. His role as Karen Walker’s deceptively immature divorce lawyer won him favorable reviews. 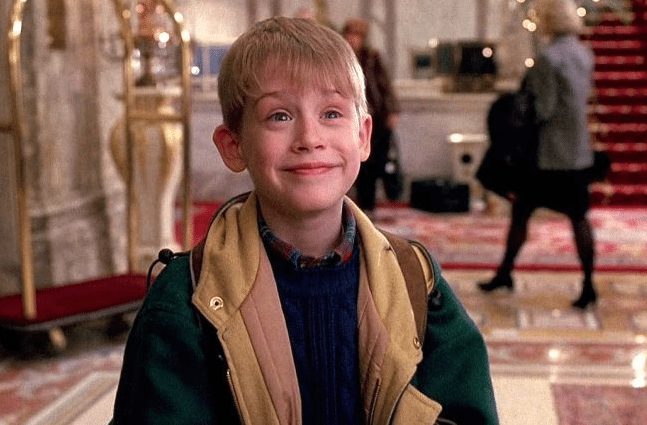 Culkin headed back into motion pictures in 2003 with Party Monster, in which he played a role very different from those he was known for; that of party promoter Michael Alig, a drug user and murderer. He quickly followed that with a supporting part in Saved!, as a cynical wheelchair-using, non-Christian student in a conservative Christian high school. Though Saved! only had modest success at the box office, Culkin received positive reviews for his role in the film and its implications for a career as an adult actor. 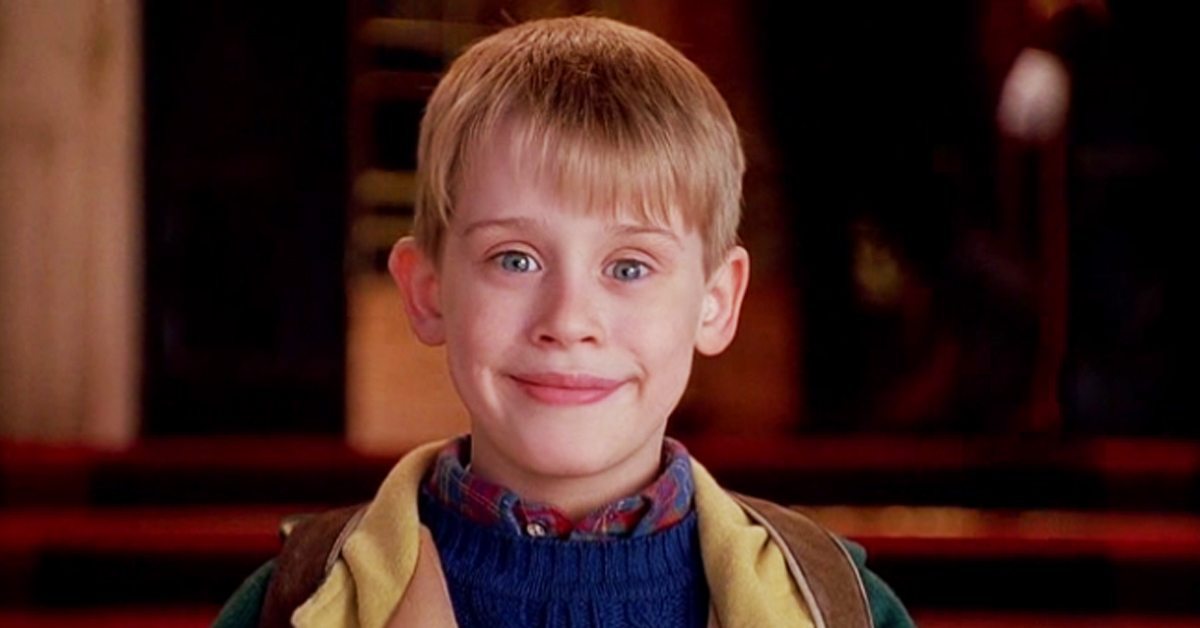 Culkin began doing voice-over work, with appearances in Seth Green’s Robot Chicken. In 2006, he published an experimental, semi-autobiographical novel, Junior, which featured details about Culkin’s stardom and his shaky relationship with his father. Culkin’s next project was a role in the thirteen-episode NBC television series Kings as Andrew Cross. 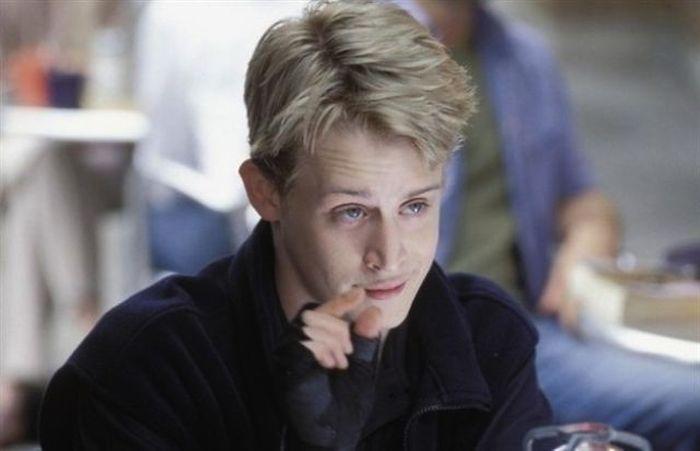 In 2009, Culkin appeared in a UK-based commercial for Aviva Insurance (formerly Norwich Union) to help promote their company’s rebranding. Culkin stared into the camera stating, “Remember me.” 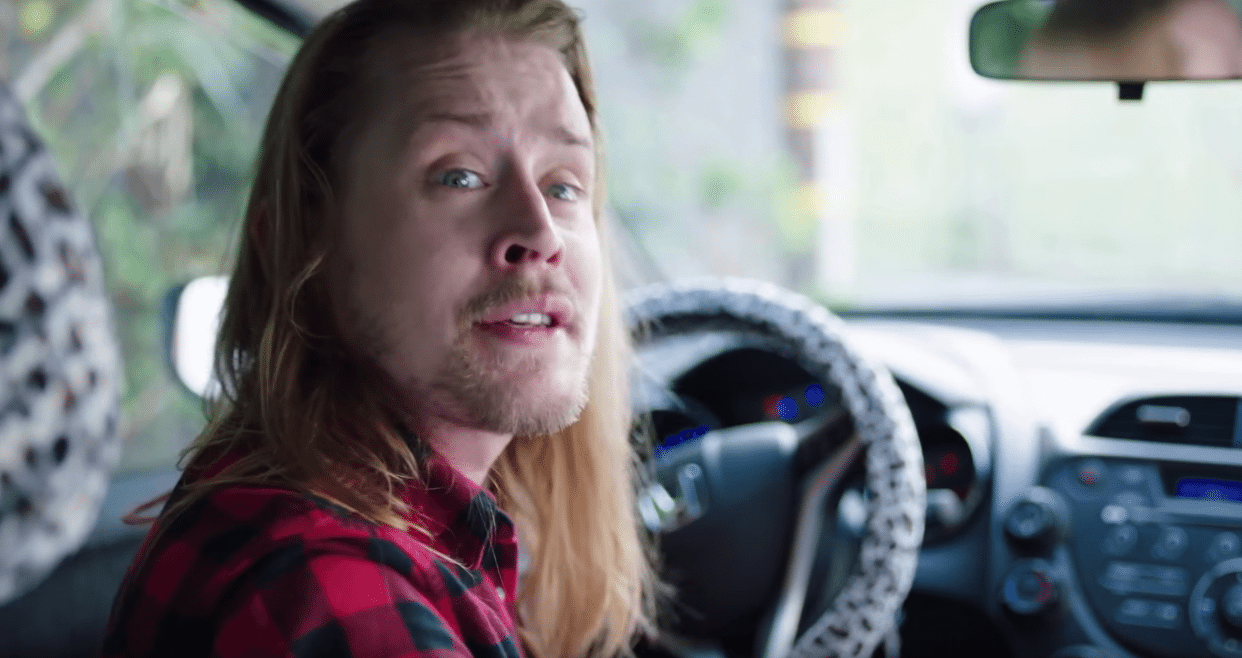 On August 17, 2009, Culkin made a brief cameo appearance on WWE Raw at the Scottrade Center in St. Louis, Missouri, following a “falls count anywhere” match between Hornswoggle and Chavo Guerrero, in which Guerrero was defeated by the classic Home Alone gag of rigging a swinging paint can to hit him upon opening a door. Culkin appeared in the doorway and said, “That’s not funny.” 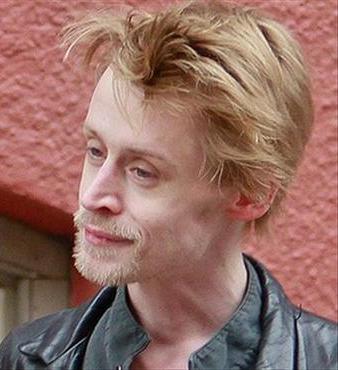 In February 2010, Culkin appeared in an episode of Poppy de Villeneuve’s online series for The New York Times, The Park. On March 7 of the same year, he appeared alongside actors Matthew Broderick, Molly Ringwald, Judd Nelson, Ally Sheedy, Anthony Michael Hall, and Jon Cryer in a tribute to the late John Hughes.

In April 2011, Culkin was featured in musician Adam Green’s experimental film The Wrong Ferarri, which was entirely shot on an iPhone. In the same month, he also appeared in the music video for “Stamp Your Name On It” performed by Green’s former bandmate Jack Dishel/Only Son.

In September 2012, he appeared in a video on YouTube explaining how he turned his apartment in New York into a painting workshop.

In late May 2014, Culkin stormed off stage at Rock City during his kazoo solo after fans began booing and throwing things at his New York-based, pizza-themed comedy rock band the Pizza Underground. They subsequently canceled the remaining U.K. shows, though they claimed the cancellation had nothing to do with the Rock City performance.

On July 10, 2016, Culkin revealed that the Pizza Underground is splitting up and their next album will be the last.

In July 2016, Culkin had joined the meerkats Aleksandr and Sergei in Compare the Market’s new ad.

He is portraying the role of Ian in the upcoming film, Changeland, alongside Seth Green and Brenda Song.

For all you diehard Macaulay fans out there wanting to know what the actor looks like today, well here you go. 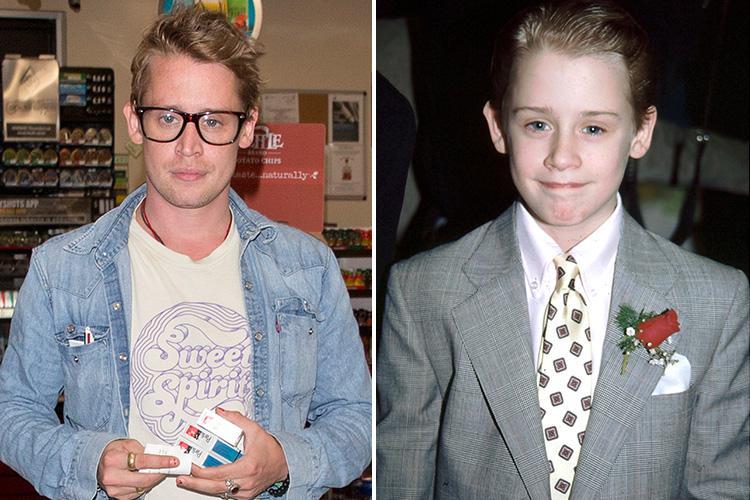 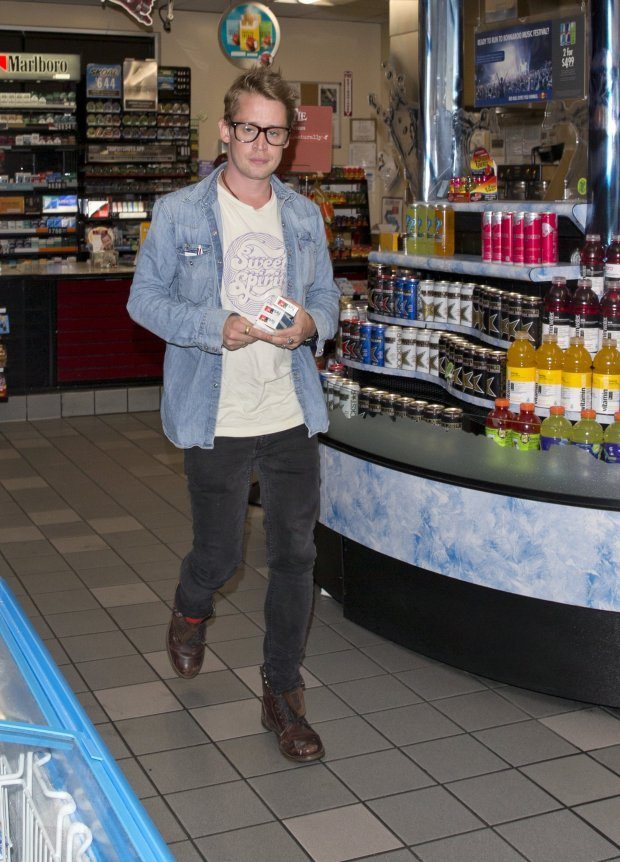 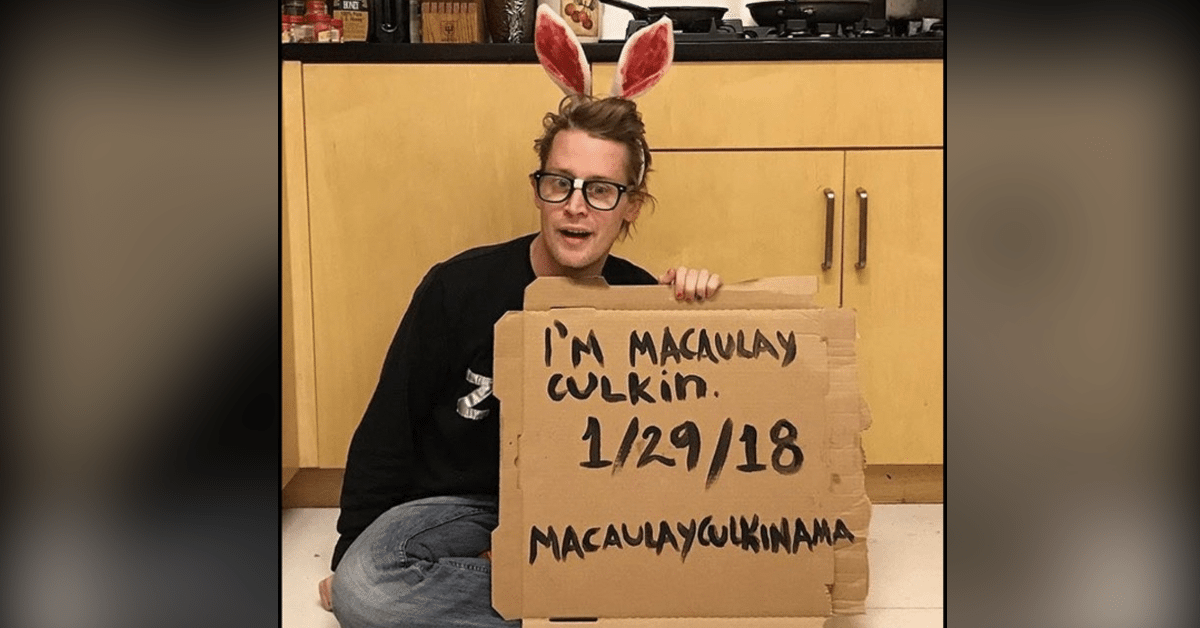 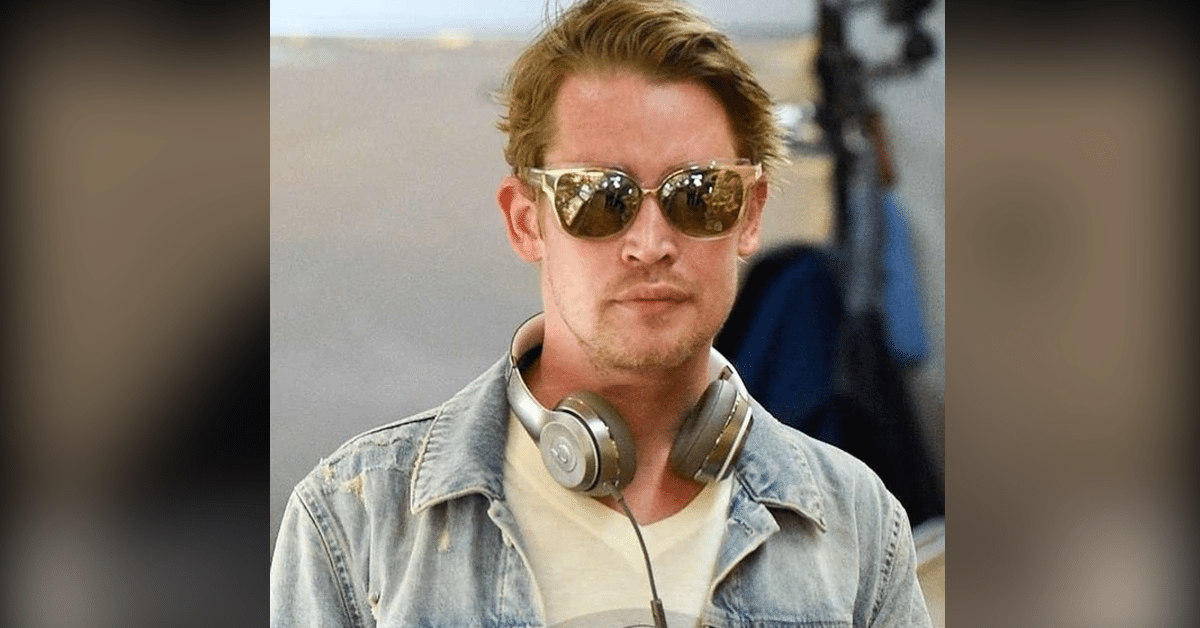 Watch Macaulay on the Tonight Show with Jimmy Fallon.