God blesses us with children and calls us to raise them up with his teachings. Parents and children have so many daily routines they go through, like eating meals, play time, nap time, and bedtime. But, for one Minnesota toddler, the simple act of taking a bath can be downright dangerous. 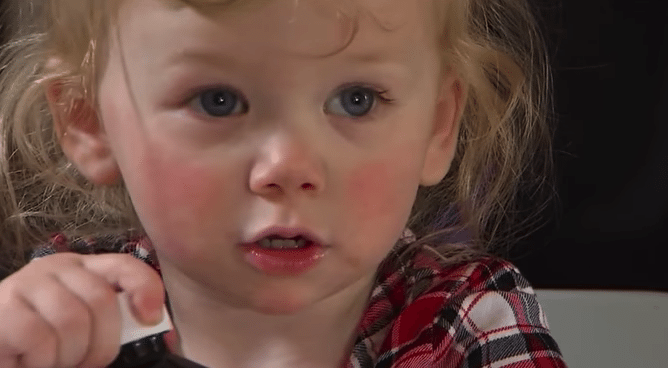 According to her parents, Ivy Angerman is just like any other normal 18-month-old, except when it comes to bathtime. The little girl was recently diagnosed with Aquagenic Urticaria, which is a rare allergy to water. The allergy means that whenever little Ivy’s skin comes in contact with water, it causes severe hives and rashes. Her doctor told the family that Ivy may be the youngest person to ever be diagnosed with the condition, which usually develops during a person’s teenage years. “As a father, it absolutely breaks your heart,” Dan Angerman said. 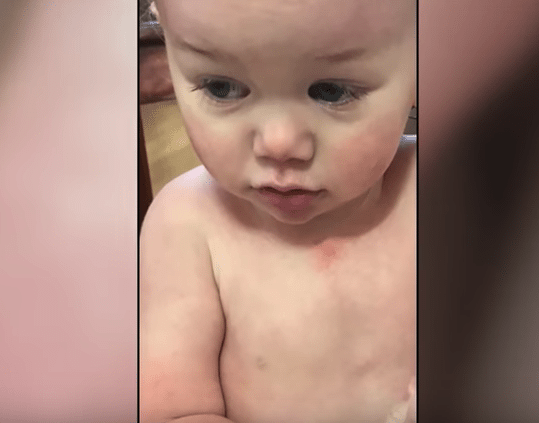 Her mother, Brittany Angerman, has taken videos of Ivy’s skin reacting to water so that she could show the doctors. The little girl can be seen crying on the cell phone video after she had only been immersed in water for about 15 seconds before her skin began to burn and develop blisters. Ivy has seen her symptoms improve somewhat with a new regimen of anti-histamines. Experts also say that she needs to consume and bathe in purified water as well as live in a climate controlled home with central air that will prevent her from overheating. Now, the family is forced to move out of their home and seek a place better fit to raise their sensitive daughter. 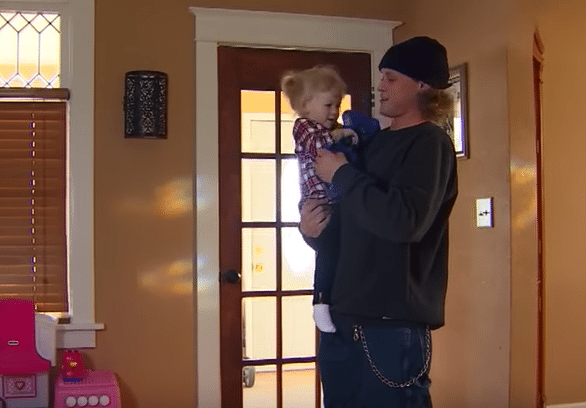 Watch the video below to learn more about Ivy’s story:

Share this story and please keep little Ivy in your prayers today!