Miracles appear in the strangest of ways. Even when the world seems to be at its darkest, if you look closely, you will find that there is a ray of light coming out from somewhere, all ready to light up the way for you. Death and bereavement can be hard to cope with, especially when it is sudden and unexpected, such as from say, a stroke or a heart attack. But for one family in Brazil, a sudden death in the family also saw the unlikely rescue of two unborn children, who were delivered by the doctor 123 days after their mother died. The children had clung onto life, and whether it was because of God’s guiding hand, or because of faith and hope – but they were rescued. 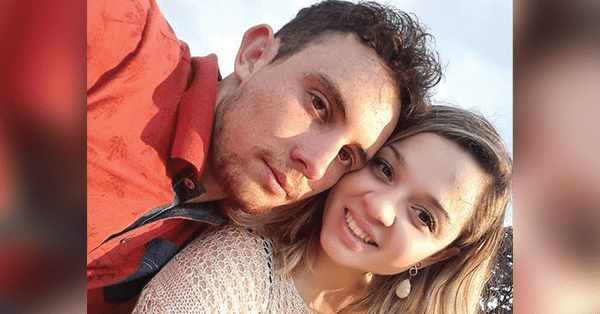 Frankiele da Silva Zampoli Padilha died from a stroke during a time when she was nine months pregnant with her twin babies. During a time when her family should have been in mourning, they received shocking news when the doctors told them that the babies inside of her were still alive. When the doctor noticed the small heartbeats emanating from the embryo, they knew that they had no choice but to save the babies. It was a situation where the brain had gone dead, but the body was functioning as normal – nourishing the children and keeping them alive. 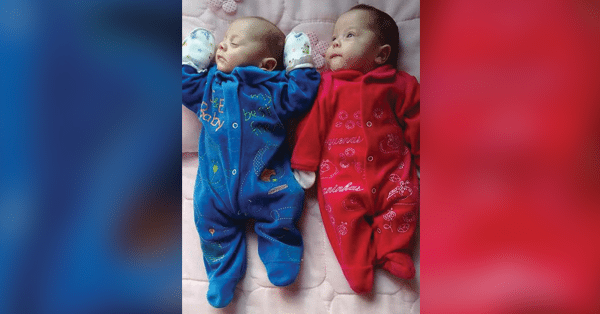 The hospital where she was kept was called the Nosso Senhora do Rocio, and there, they decorated the mother’s hospital room, spent time singing to the children and even kept talking to the growing embryos in the woman’s womb. Dr. Dalton Rivabem, told Caters TV that they had performed an ultrasound on the womb, expecting the children to be dead. To their great surprise however, they had discovered that that was not true and that little heartbeats could be heard from the womb, as if they were still clinging to life. The decision was then taken to keep the mother alive, artificially, until they could safely remove the babies from her body. It took 123 days for the foetus to grow and develop properly, and finally, when the time came, a C-section was performed on the woman to remove the babies from her stomach. Once the babies were removed, the life support system that kept her alive was turned off, and she could finally rest in peace. 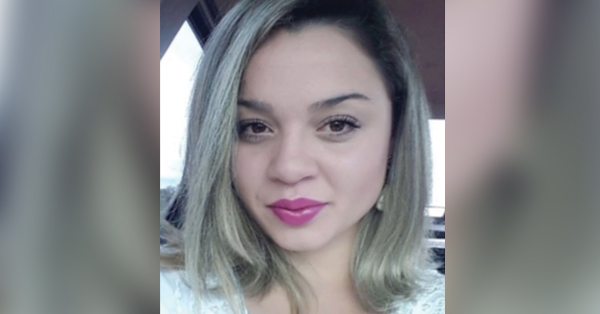 The twins, one boy and one girl, were kept in incubators for three months before their family could finally take them home. They are currently being cared for by their father, Muriel Padilha, and grandmother, Angela Silva. The woman’s mother commends her for doing her best to protect her children, even after she had passed on. Meanwhile, her husband, Muriel, believes that she had visited him since she had died. He believes that she had come to him to tell him that he must move on with his life, that she was in a better place, and that he must take care of the children. The family thus celebrates both the joy of new life, and experiences the loss of losing a dear one as well.

There are so many blessing that come with having children, but there are also many difficult things that come as well. There are many women who suffer with infertility and are told that they can’t have babies. But nothing is impossible with God, here are some miracle births from women who were told they would never have kids via babygaga.com: 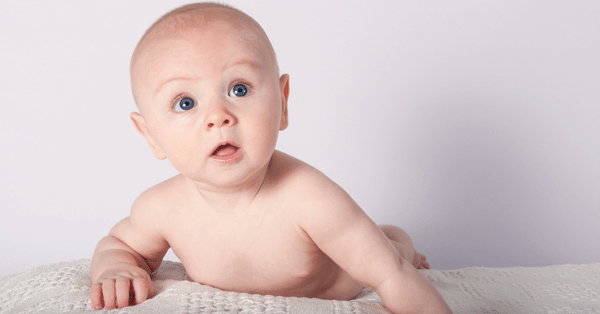 The road to becoming pregnant was a difficult one for Caroline Savage. She and her husband, Sean, were burdened with infertility. They decided to turn to a clinic and have an IVF in hopes of conceiving. Savage got more than she bargained for when the clinic that performed the procedure made a mistake and impregnated her with someone else’s child.

Even though she was told she wouldn’t have another chance to conceive, she carried that baby to term, and gave it to his rightful parents. They later relied on a surrogate to complete their family and became the parents of twin girls.

After struggling for years, turning to IVF, and relying on a surrogate, the couple experienced the blessing of a lifetime. Savage became pregnant naturally at the age of 45. Once the shock wore off and the fear of miscarriage passed, the family became excited to welcome their son.

Georgia couple, Jennie and John Hill, suffered a series of 5 heartbreaking miscarriages in their years of trying to conceive. They decided to meet with genetic counselors to explore why Jennie couldn’t have a viable pregnancy. Jennie spoke with WSB Channel 2 News to discuss what the doctors discovered about her condition.

“Because I had lost five angels, my doctor decided to order a karyotype blood test, and it was then that we found out that I have a genetic chromosome disorder called balanced translocation,” she said. This is a condition in which two chromosomes have broken off and switched places.

Jennie and John made the decision to try IVF. After a series of surgeries and procedures, two balanced embryos were implanted. The Hills were thrilled to learn that on of those embryos had been successful. To their delight, they welcomed their miracle baby, Harper Grace, on January 25, 2017.

Tia and Matt Hixon started trying for a family in February of 2012. After months with no success, they turned to professionals to diagnose their issue that kept them from concieving. It turned out that Tia had polycystic ovary syndrome (PCOS) and her levels of estrogen were too high. Women with PCOS don’t ovulate regularly.

The couple decided to try any and all methods of getting pregnant. Tia told Fit Pregnancy, “We tried every imaginable approach to conception: acupuncture, chiropractic therapy, acrobatics (an abundance of headstands happened in our bedroom!), ovulation tracking, basal temperature monitoring—you name it! But then we were prescribed Clomid—it was a game changer! I took my first round of five pills on May 7 and had my first positive pregnancy test on June 8.”

She also advised couples who are having trouble conceiving to believe in the impossible and to always trust your gut.

Chelsea and A.J. Krahn started trying to get pregnant after they were married but didn’t have success. They consulted with specialists who ran a series of inconclusive tests that only gave them more questions. Chelsea told Fit Pregnancy, “To this day, the only answer we’ve actually received from a doctor is ‘you have really bad luck.”

They took a break from trying and were surprised when she became pregnant. Unfortunately, she suffered a miscarriage. After that point, she had no problem conceiving but couldn’t keep a viable pregnancy and suffered 2 additional miscarriages. She finally had a stroke of luck and carried for a full term pregnancy. She delivered their daughter in October 2013.

She wants others couples who are having trouble to not lose faith. “It’s a very stressful and emotional time, and after all that I have been through, I am still a firm believer that ‘everything happens for a reason.”

Did you enjoy this story? SHARE it if you did!