God is here for us and will protect those who love him. Even though there are evil forces at work in the world, we can rest assured knowing that God has already overcome evil and that he will be there for us! One family in Peru is claiming that they are living a “nightmare” after being terrorized by what they are calling a “demon doll possessed by an evil spirit which wants to kill them”.

The Nunez family said that the frightening doll, which is named Sarita, has been seen inexplicably moving around the house and causing bizarre paranormal activity. The family says that they see strange lights and hear weird noises in their home that they believe is the result of Sarita. They live in the city of El Callao which is located in Peru. The doll looks seemingly innocent, but the family claims her reign of terror started seven years ago. Ivonne, the concerned mother of three, claims that doll moves around the house when the family is all asleep. Sarita, who social media users have also called the ‘Peruvian Annabelle’ after the Hollywood horror movie, is also said to make “praying” noises without anyone even touching her. 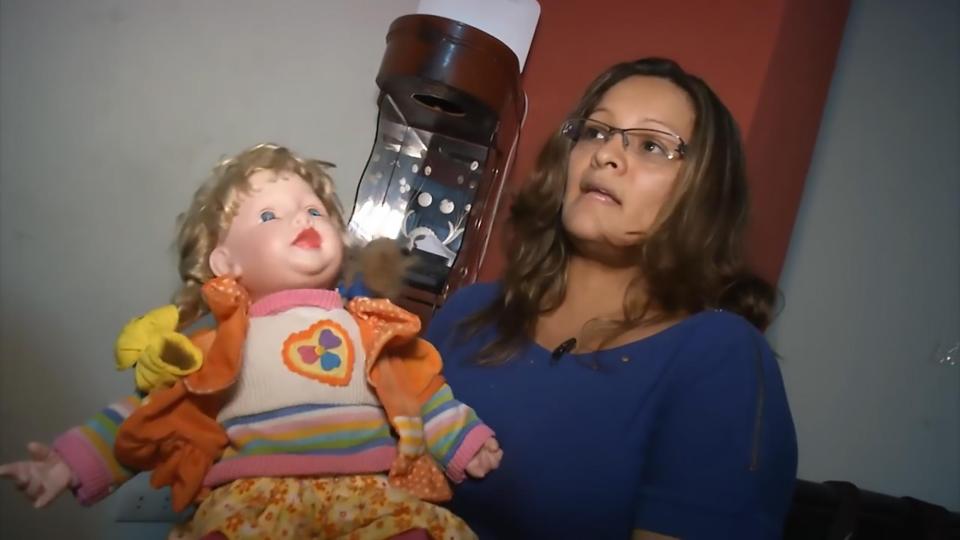 One of Ivonne’s three children, Steven, who is 18, claims he wakes up with unexplained bruises and marks covering his body. “Last week I woke up with scratches on my neck and on my back,” Stephen said. His sister, Angie, who is 20, says that she also hears strange noises in the middle of the night. One time she said she heard a noise that sounded like someone knocking on the door. Angie said: “Every night I feel as though somebody is looking at me from the corner of the room.”

The family has enlisted paranormal investigator and so-called ‘angel expert’ Soralla de Los Angeles to help them solve this mysterious case. Soralla came to their home performed a ritual around the area. She claimed to have detected the presence of a woman in one of the rooms. Now, Ivonne is convinced that the ghost is her sister-in-law, a woman who killed herself in the exact spot where a spirit was detected. Soralla has also said that she felt an evil presence inside the doll that wants to hurt the family. Now, she said the home has been cleansed in an attempt to banish these scary spirits. I guess we will just have to wait and see if it worked! 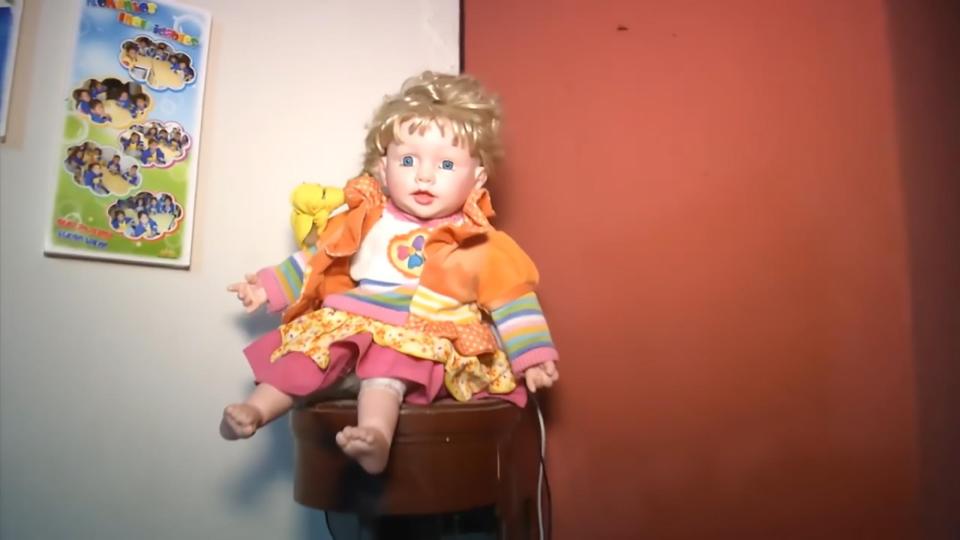 Do you believe this doll is haunted? Share this story and let us know what you think!