God puts police officers on this earth so that they can protect us and help keep everything in order. Brave men and women who serve on the force put their lives in the line of danger every day for our protection, and we ought to be more grateful for them. Policemen and women are truly amazing public servants, and that is why people are getting so upset after a Virginia Police Officer was denied service at a restaurant because he was in uniform.

The officer was reportedly denied service at an Alexandria, Virginia restaurant by one of the cooks who claimed that she refused to serve officer while she was still in uniform. The uniformed Alexandria officer was waiting in line at the establishment, Noodles & Company, when the female cook came out to the register and said to the cashier, “You better pull me off the line because I’m not serving that,” as she gestured toward the officer. The police department says that the cook and cashier then proceeded to laugh and thus prompting the officer to leave the restaurant. 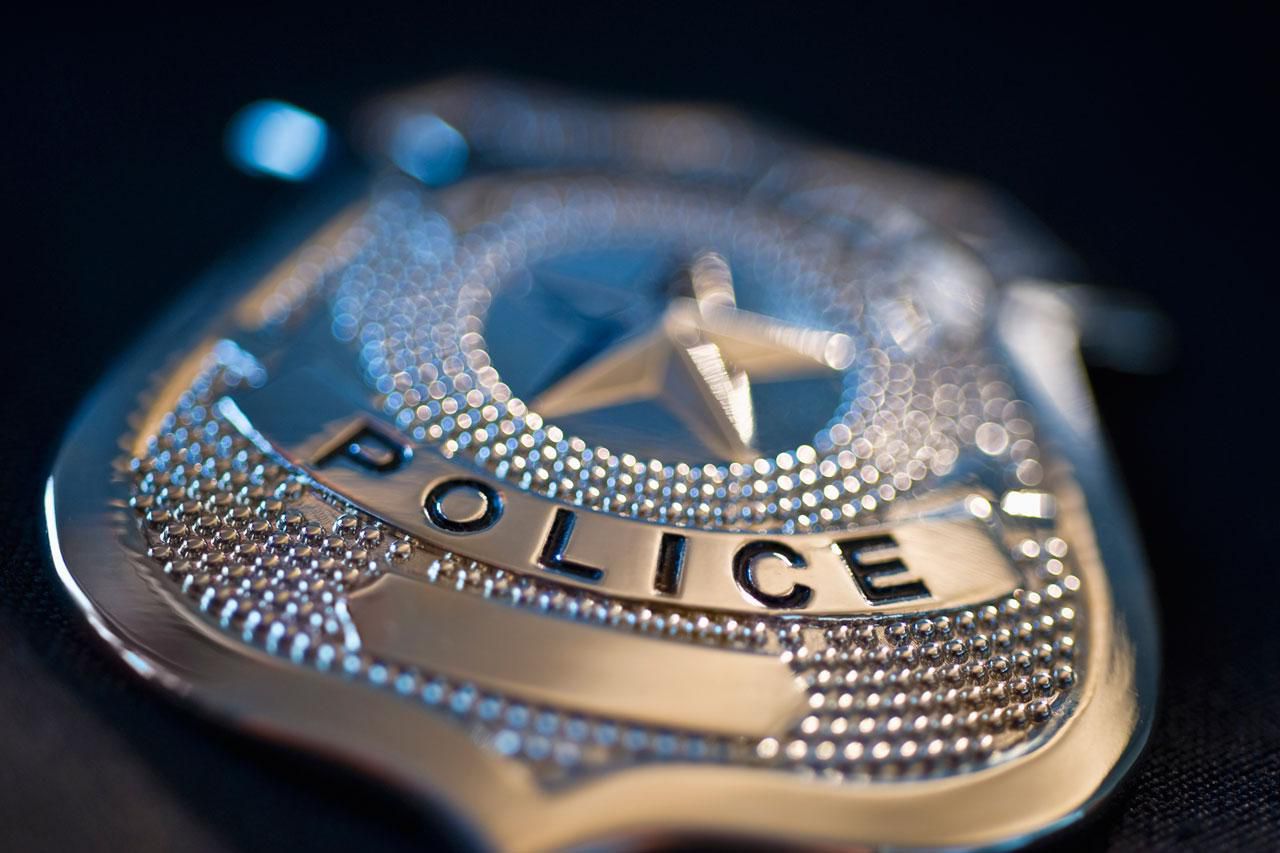 Earl Cook, the Alexandria Police Chief, was upset after he heard the officer explain what had happened to him. So, Cook went to the restaurant himself and asked to speak with management. “Well, your first response as a police officer is anger,” Cook said. “These are very difficult times right now with our relations with everyone, and to have one of my officers treated in that manner unnecessarily — your first response is anger, then you calm down a bit.”

The restaurant told Cook that they would conduct an investigation and look into the incident. The restaurant later released this statement: “Noodles & Company expects the highest ethical and personal behavior from its team members. We value each of our guests and are committed to treating everyone with dignity and respect. We do not tolerate any form of discrimination. We are working with the appropriate authorities and local police association representatives to get to the bottom of and resolve this matter as quickly as possible. We have made efforts to reach out to the police officer involved, but have not yet spoken with her. We will continue to look into the situation and will take the appropriate actions at the conclusion of this review.” 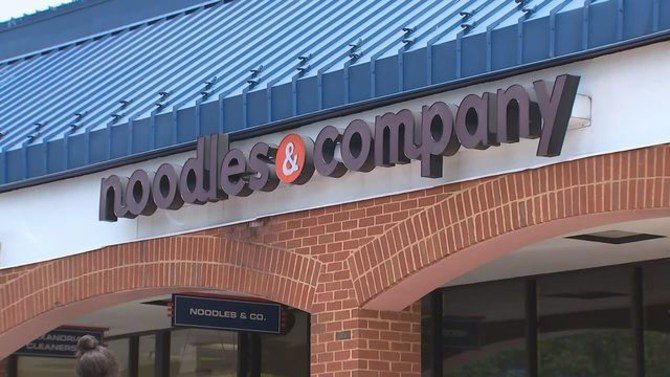 Noodles & Company has since announced that the employees involved in the incident have been fired.

Share this story to show your support for our officers!