It is by faith and faith alone that humans gather the courage to take on challenges and accomplish the impossible. The power of the human spirit is unmatched and there have been countless fine examples of how, through years of training and discipline, one can truly attain the pinnacle of success. American figure skating Olympian Jason Brown has awed the world with his unprecedented skills and unique abilities on the ice. While most of the figure skaters prefer to repeat their most celebrated acts to win the crowd’s applause, Jason decided to take a different path and present a unique never before routine that set him a class apart for his contemporaries. 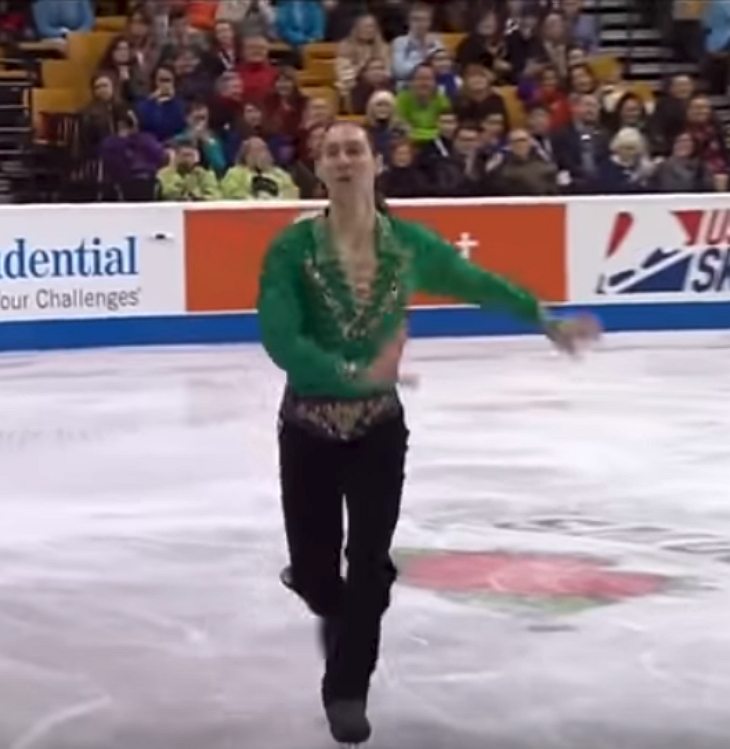 With the help of a choreographer, Jason created an Irish Dance Skating act where he skillfully gyrated to the famous dance number Reel Around the Sun in the rink. As he glided and twirled to the phenomenal on-ice moves, the spectators watched the show open-mouthed. And suddenly, Jason unleashed his inner Michael Flatley and began performing a complex tap-glide Irish dance, an act that was never heard of in the ice skating world before! Jason’s brilliant moves were described as absolutely magical by the onlookers with some of them calling it an even better rendition than the original sound track! Jason’s one of the kind performance was met with a massive applause that continued to reverberate across the stadium throughout his act!

Share this video with your friends so that they can also enjoy this amazing skating routine!