Dogs are lovable, loyal animals that bring joy to our lives. God created them with special abilities, just as He created all creatures. As we all know, dogs have a far superior olfactory sense than we do. They can also see better in the dark. Another thing that dogs are quite good at, it seems, is reading body language. We have heard it say that dogs can smell fear, which is the reasoning used for why nervous or jittery people catch the attention of dogs. However, according to a recent study, it is more likely for anxious people to get bitten by dogs not because they can smell their fear but because of their demeanor and apparent body language. 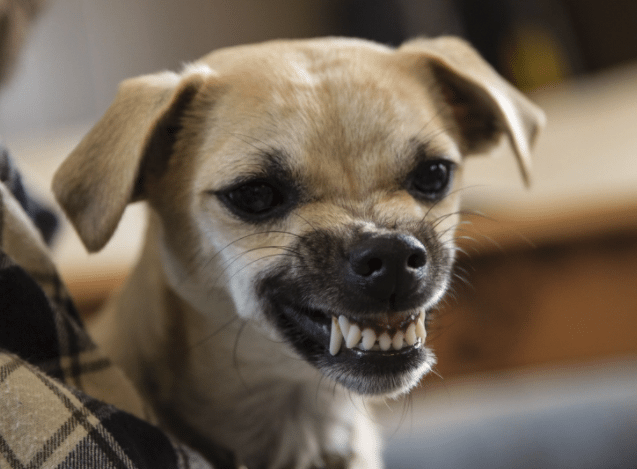 According to a research conducted at the University of Liverpool, dogs have the tendency to attack and bite people who are anxious rather than those who are relaxed and confident. This tells us that walking confidently and coolly around strangers’ dogs is the best way to avoid their suspicion and therefore any attack by them. The research involved studying 700 people whose emotional stability was rated individually on a scale of 1 to 7, where 7 indicated high emotional stability. The participants were then questioned whether they had ever been bitten by a dog or not. The researchers found that every point increase in score between 1 and 7 correlated with a 23 percent decrease in the incidents of dog bites. 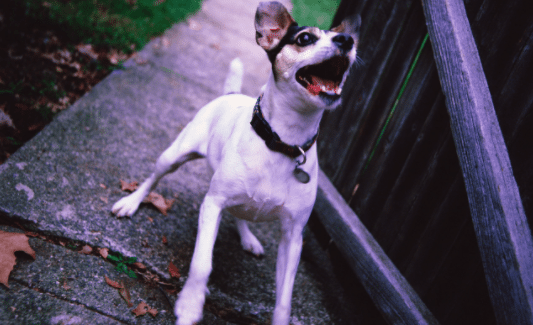 Dr. Carri Westgarth of the Department of Epidemiology & Population Health at the University of Liverpool said, “Reporting being less emotionally stable was associated with an increased frequency of dog bites. Neuroticism is well known to be linked to public health behaviors and outcomes perhaps then this aspect of personality may be linked to performing behaviors that provoke dog bites. Dog bite prevention schemes may need to target particular behaviors around dogs by different personality types.” In the UK, on average, 7 postal workers are attacked by dogs every day. With around 8.5 million dogs, more than 6,500 people end up in British hospitals every year for treatment for dog bite injuries. 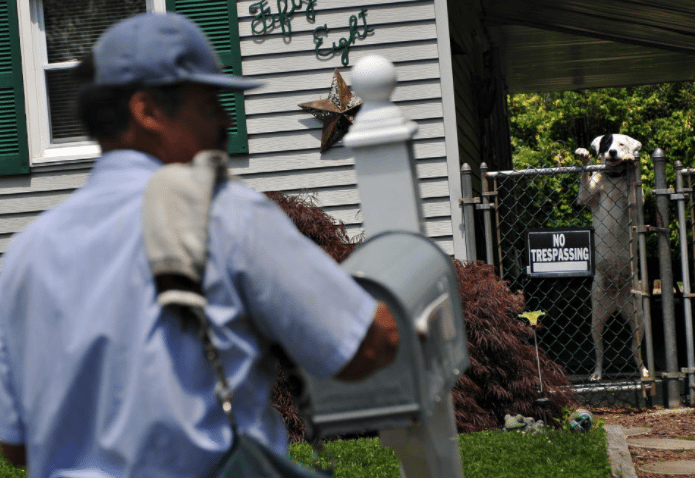 According to the Kennel Club, dog behavior is influenced by the way humans behave around them. So, dogs are obviously quite aware of the body language of the people around them. Kennel Club secretary, Caroline Kisko, said, “It is important that people recognise the best ways to interact with dogs and that owners always keep their pets under control and consider that not everyone may feel comfortable being around dogs or know how to interact with them” and that it is “important that all dogs are properly trained and socialised from an early age to reduce the risk of bad behavior, including biting.” 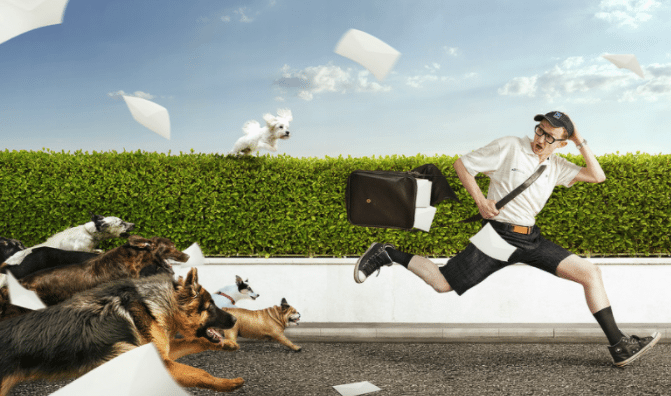 Share this story and see what your friends think about these new findings!