How many of you have great childhood memories of watching Karate Kid? We know we sure do! The Karate Kid franchise was a huge hit back in the 1980s, and the more recent Jaden Smith reboot still earned over $350 million when it was released in 2011. Everyone just loves the story of a boy who overcomes bullying and defeats his enemies by training to become an awesome karate master! 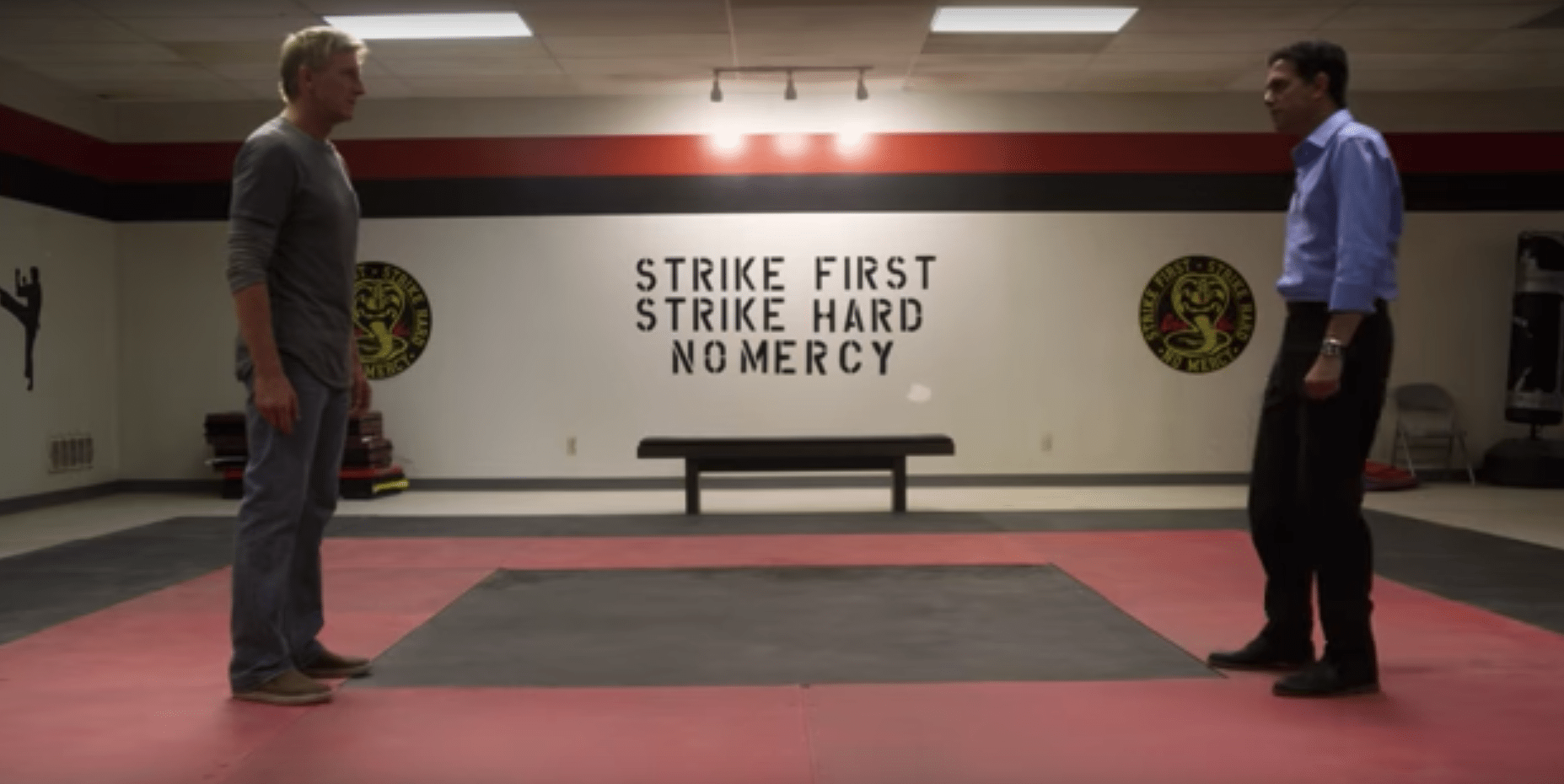 Now, the Karate Kid is back, but this movie may not all play out in a way you’d expect. This time, the bad guys will be taking the main stage in a new series that’s got everyone talking. Now, Danielson and Johnny will have to face off as senseis instead of as fighters. And, instead of being released on the big screen, this movie will be available to view on Youtube Red. Many people are excited about this new film, so there was a battle over the rights to this series. In the end, Youtube Red beat out Amazon, AMC, Netflix, and Hulu for the right to air this movie. Are you as excited as us? Check out the trailer below:

Share this story with your friends who loved the classic Karate Kid movies and see what they think!