The worst nightmare for any parent is burying your child.  No such pain and grief could be compared.  As parents you watch out for your children their whole lives, and then to see that life pass away, it an unimaginable terror.  I can not comprehend what God felt seeing his only Son on that cross many years ago dying for our sin.  Even though God knew it had to be done, even though God knew Jesus would rise again, He had to watch his Son go through such pain and agony and then experience death.

Anna Hutt knows the pain of losing a child. Her 16-year-old son, Payton, was out riding his new dirt bike when he was hit by a wayward van. Tragically, Payton wasn’t wearing a helmet, and the injuries he received in the accident were so severe that he died shortly after. 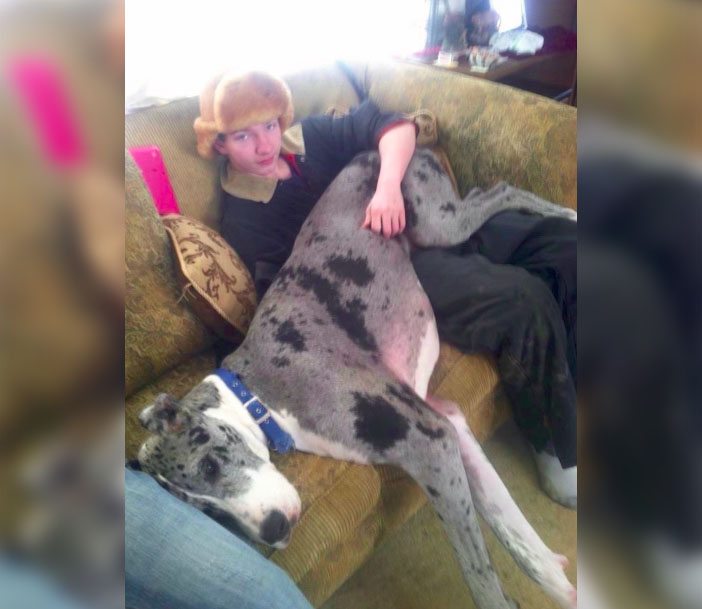 Amazingly, only half a month prior to the accident, Payton had gotten his learner’s permit and marked that he wanted to be an organ donor, a decision his mother didn’t agree with at the time.

“I will never forget that conversation,” Anna recalled. “I told Payton, ‘What you come into this world with, you should leave with.’ But Payton didn’t believe that. He told me, ‘Mom, they’re my organs – not yours. Are you telling me that if something happens to me, you’d let my organs rot in the ground? No. I want to be a donor and help people.’”

Anna had no idea just how much that decision would end up meaning to so many people.

Little did Anna know that at the same time she was saying goodbye to her son, a man named Gary was making peace with the fact that he, too, would be leaving the earth soon. 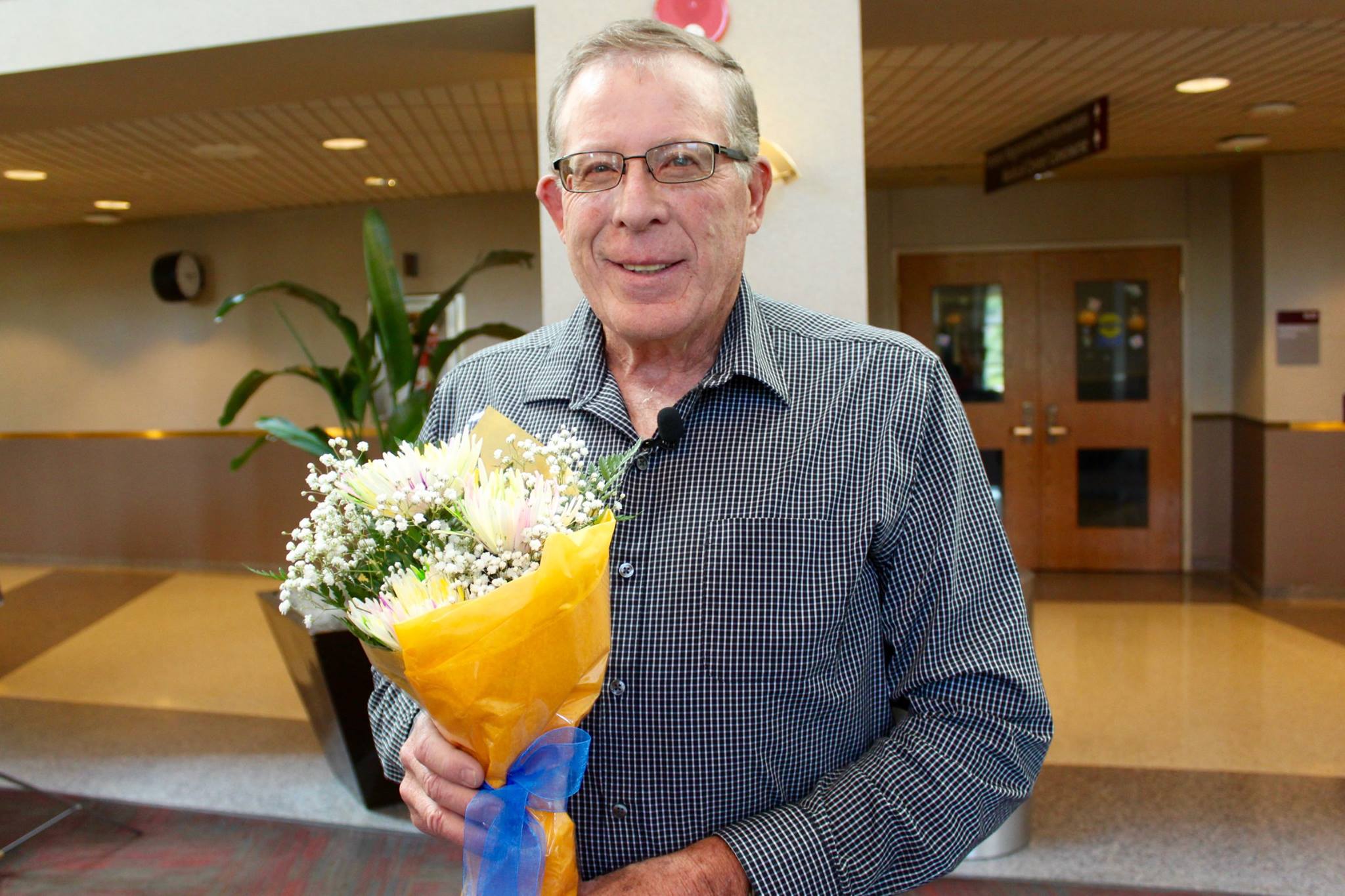 The father and grandfather was desperately in need of a new heart after being diagnosed with a serious heart condition called nonischemic cardiomyopathy, but doctors didn’t think they would be able to find a match in time. His heart was working at four percent and doctors had only given him a few months to live.

“I remember transplant surgeon Dr. John Um telling me, ‘Gary, you’re a very sick man. I’m not sure if we will get you a heart in time.’” Gary recalled. “After hearing that, I made peace with dying. There were no tears. I knew I wouldn’t live without a heart.”

Miraculously, though, just six days after he was put on the donor list, a nurse came into his room and told him they had found a match. It was Payton’s. 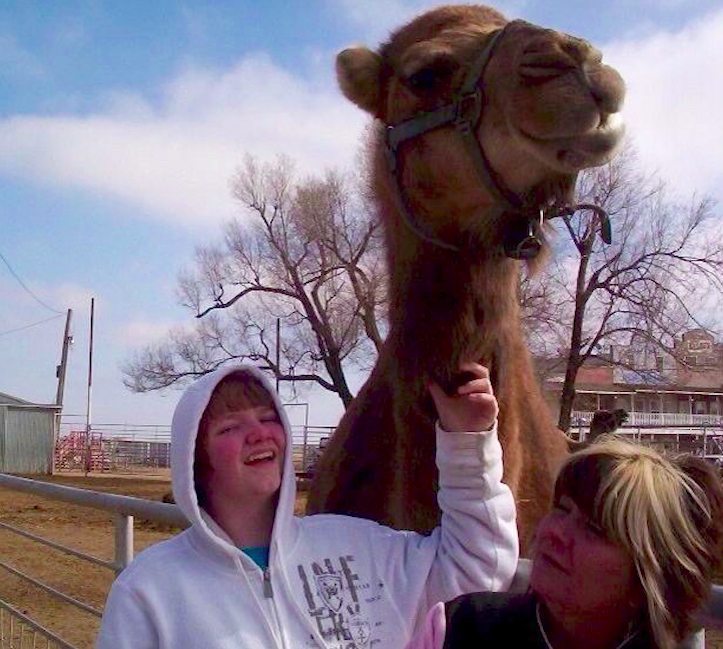 Once doctors performed the surgery to put Payton’s heart in Gary’s chest, Gary had a new lease on life. He wasn’t going to take it for granted.

About a year after the surgery, Gary sent Anna a letter to let her know how much it meant to him to receive Payton’s heart and to thank her. The pair kept in touch through letters and phone calls for a couple of years, but this Mother’s Day they finally got to meet in person, and Anna was able to hear Payton’s heart beat again.

The meeting was an emotional one for everyone involved, but there was much joy and hope mixed in with the sadness.

“I have two birthdays now,” Gary said. “I always tell people that I’m 64 going on 18. My first birthday is February 27 – the day I was actually born. The other birthday is May 23 – the day I received Payton’s heart. That birthday means much more to me.”

Payton’s decision to donate his organs ended up touching so many lives. Not only did Gary get a new lease on life when he received Payton’s heart – six other individuals received vital organs they so desperately needed as well.

As difficult as it is for Anna to not have her son, she knows that his legacy and spirit will live on in the lives that were saved through him.