God is here for us and wants us to take care of our health the best we can. Our bodies are temples of the Holy Spirit, so we ought to treat them well. It’s no secret that the flu season this year has been horrible, but did you know just how much damage an illness as simple as a common cold can do to your body? 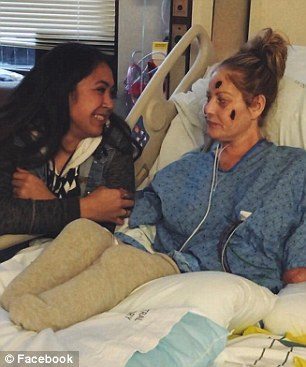 Tiffany King is a 38-year-old mother-of-six who had to have her hands and legs amputated after what started as a common cold turned into life-threatening pneumonia and a blood infection. Tiffany was rushed to a hospital in Provo, Utah, back in mid-January after she woke up in the middle of the night and was having difficulty breathing. Soon after that, the young woman slipped into a coma and was diagnosed with viral and bacterial pneumonia. This infection later led to sepsis and doctors were only giving her a 15 percent chance of survival. 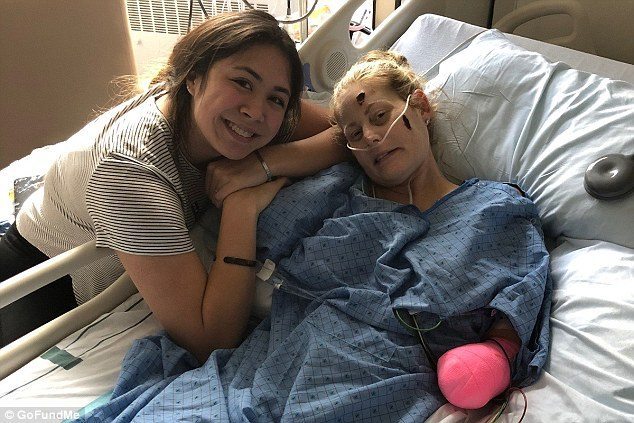 But, when Tiffany woke up from the coma at the end of January, she was informed by doctors that both of her hands and both of her legs needed to be amputated. And, nearly two months later, Tiffany is undergoing physical therapy and has her mind set on being able to walk down the aisle at her wedding, which is planned for October. 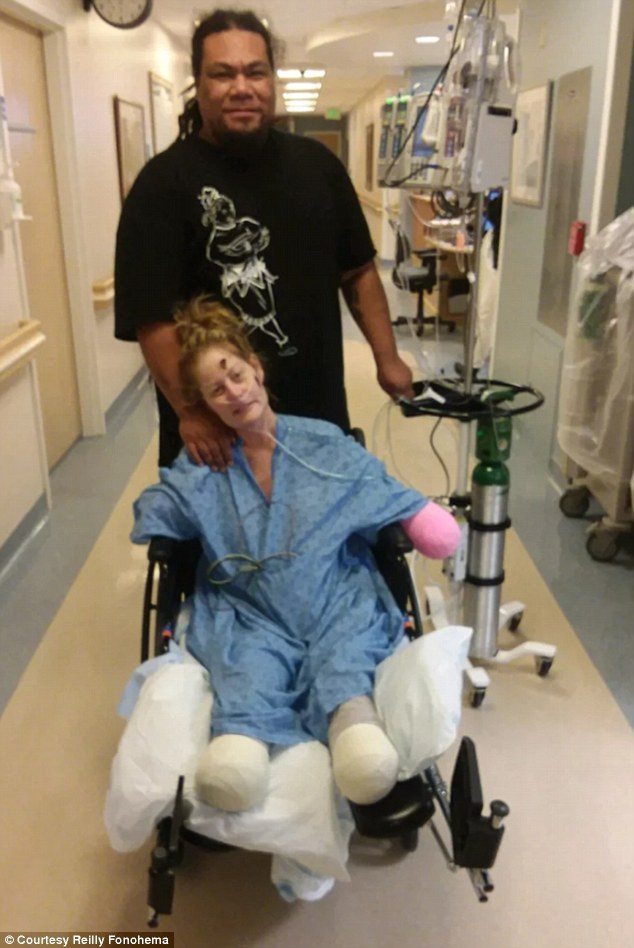 Tiffany is a dental technician who lives in Springville, Utah. Her family is made up of her fiancé Moale Fonohema and their six kids who are all between the ages of 4 and 27. Three of the children are hers, two are his, and one is a child that the couple adopted together. 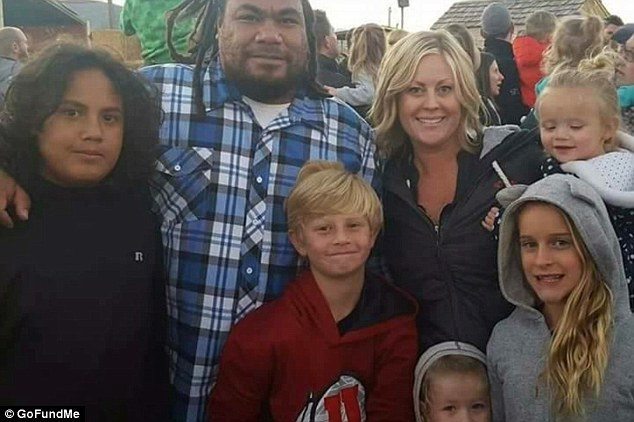 Tiffany is still recovering in the hospital and she has been going to physical therapy to learn how to do everyday tasks without her hands. Tiffany’s family and friends are currently working to make her house as accessible and comfortable as possible for her so that it will be a smooth transition when she is able to return home. Not only that, but her loved ones have also set up a GoFundMe page to raise money for prosthetic arms and legs that will cost $225,000. So far, the page has raised $60,000. 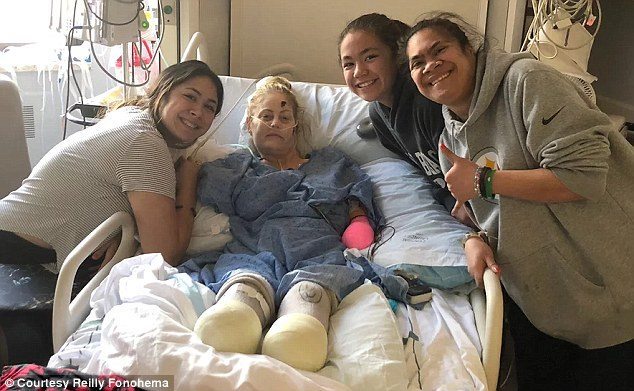 “If I can get enough to pay for those prosthetics, I’m going to work very hard every single day so that I can walk again,” Tiffany said. “The first thing I want to do is walk down the aisle to marry Moe. That’s my biggest dream now, and I’d love for it to come true this fall.” 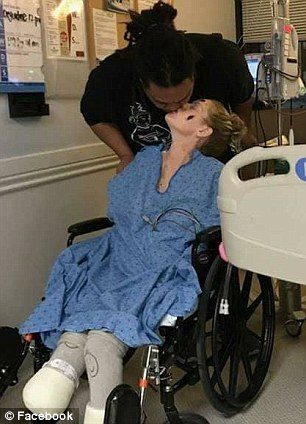 Please share this story and pray for Tiffany & her family!