Ivanna and David Cardenas Gutierrez went to the hospital for an ultrasound. They assumed that the mom was pregnant with one child. But it didn’t take long before they realized this was not the case.

What the doctors told them changed all of their plans, and suddenly the couple was faced with an extremely difficult decision.

Ivanna’s doctor saw that she was pregnant with multiple babies. Not one, two or three – but four!

They couldn’t believe what they just heard. Quadruplets? The doctor explained that they only occur once in every 700,000 pregnancies. 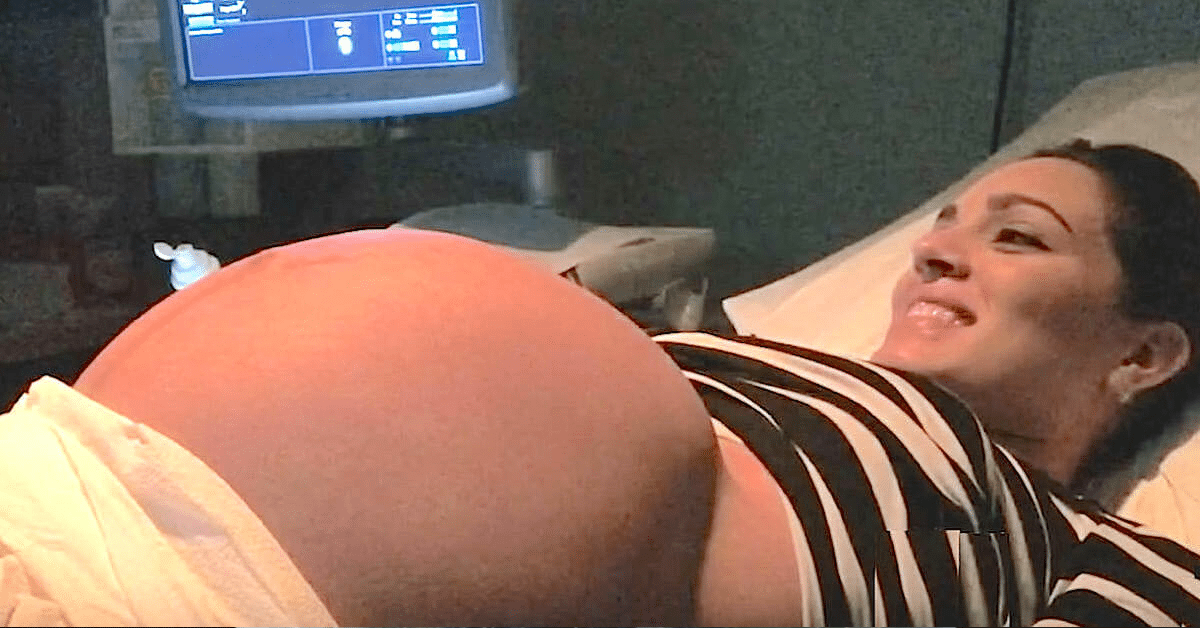 Then the couple was faced with an extremely difficult decision…

Two important details soon became clear: The birth would be extremely risky, and it needed to happen soon. Ivanna was only 27 weeks pregnant when the doctor gave her the news that Gabriel, as the boy would soon be called, wasn’t receiving enough oxygen. The situation was severe. 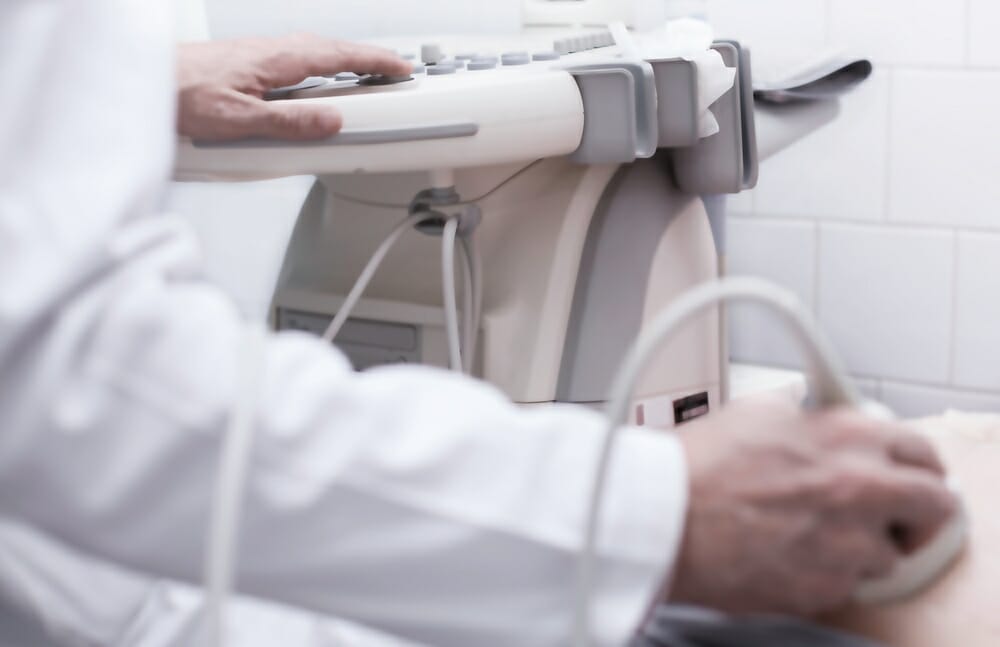 The couple were forced to act quickly. Either let the pregnancy progress further, meaning Gabriel would die but the other three babies would survive, or have an emergency C-Section to deliver all four babies. For Ivanna and David the choice was simple, they decided to deliver the children that day – despite the chance that the childrens’ survival rate was only 40 percent.

The couple was prepared for the worst, but as long as there was a chance to save all four children they were willing to take the risk.

But the unbelievable happened: All four of the tiny babies made it! The doctors couldn’t believe their eyes. Ivanna and David had delivered quadruplets – four weeks early.

Today the family is fit and healthy! Julian, Sebastian, Gabriel and Francesca are four years old. 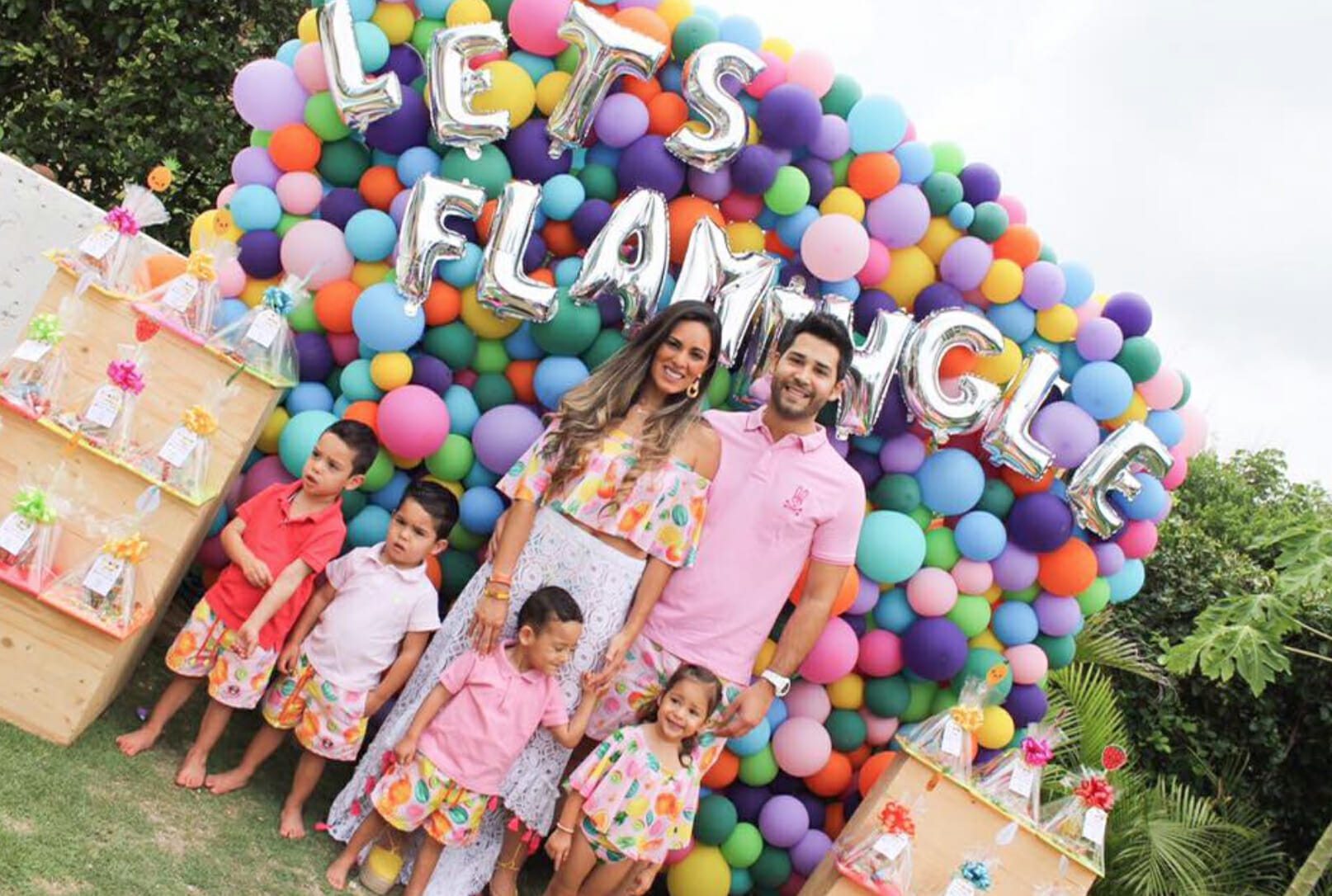 This story is incredible! Please share it with all of your friends to honor the incredible work of doctors and medical staff all over the world!