When people make mistakes, God wants us to forgive them if they accept their wrongdoings. God wants us to give wrongdoers a second chance so that they can make things right. We should teach these people about God so that they will do their best to make this planet a beautiful and wonderful place for all living beings. Shon Hopwood is a human being who transitioned from a bank robber to a jailhouse lawyer to an author and law professor at Georgetown University. He grew up in David City, Nebraska and went to Midland University on an academic scholarship.

Despite being a great student, he stopped going to class. Soon, he left the university to join the United States Navy. However, he was discharged, after suffering from Acute Pancreatitis. On October 28th, 1998, Richard Kopf, U.S District Judge gave him a 12-year sentence for robbing multiple banks. The judge said, “Hopwood proves that my sentencing instincts suck. My gut told me that [he] was a punk — all mouth, and very little else. My viscera was wrong.” While in prison, he sent a petition to the United States Supreme Court asking them to take a second look at John Feller, his fellow inmate’s case. The court reduced Feller’s sentence by four years after finding out that the police questioned the inmate unconstitutionally. Similarly, he helped other inmates from Nebraska, Michigan, and Indiana to reduce their sentences. After getting released from prison on April 9th, 2009, University of Washington School of Law gave him a Juris Doctorate. He became State of Washington’s licensed lawyer, after passing the bar examination in 2015. He even released a book known as Law Man: My Story of Robbing Banks, Winning Supreme Court Cases, and Finding Redemption in 2012. 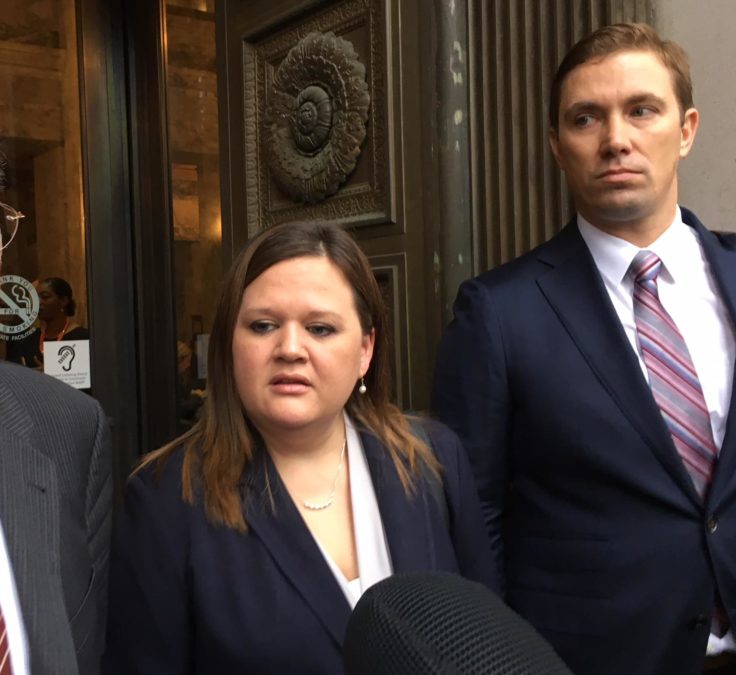 Please share Shon Hopwood’s transformation with your family and friends to inspire them!