If you’re like me, you love shopping at garage sales! Garage sales are a great place to find amazing deals while also helping families and retirees get rid of their unwanted clutter. 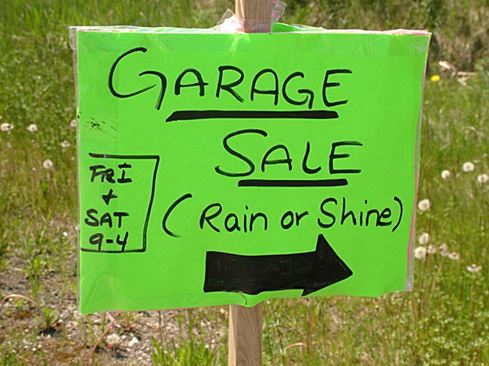 Sue McEntee decided to hold her own garage sale, so she began sorting through all of her family’s belongings to see what they needed to get rid of. She held the sale and one shopper who stopped by was a man named Bruce Scapecchi. Bruce is one of those people who loves to hit up all the garage sales he can during the warmer months. So, when he drove by Sue’s yard sale, he decided to stop by and take a look at the goodies she was selling. However, he never expected to find this incredible treasure hiding under the table! 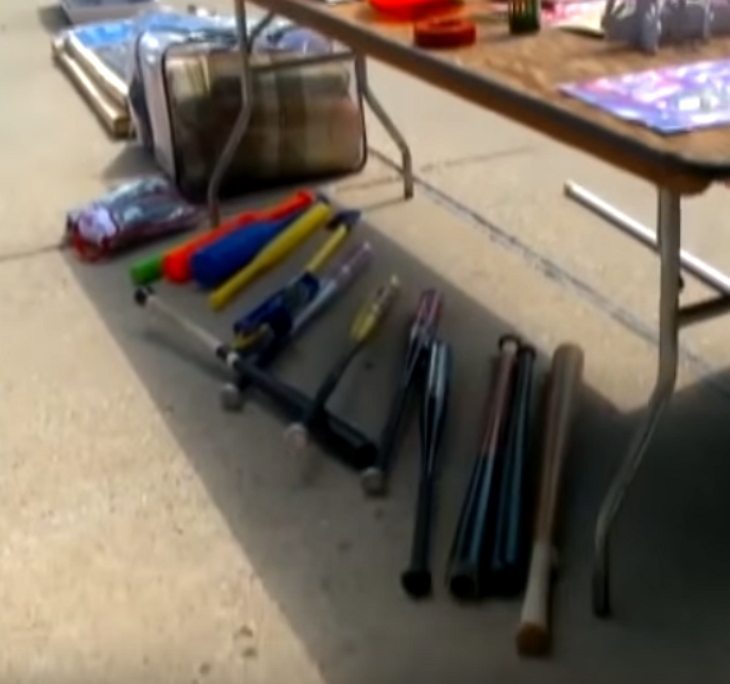 Bruce was able to spot something under an old folding table that totally took his breath away. What he saw was a pile of numerous baseball bats, and they immediately piqued his interest. However, there was one bat in particular that caught his eye. Bruce picked up one of the old wooden bats that had a frayed and discolored bat grip. The item was being sold for $1, but Bruce recognized the potential this old bat held right away. In fact, Bruce suspected that the very bat he held in his hands belonged to the real Jackie Robinson. 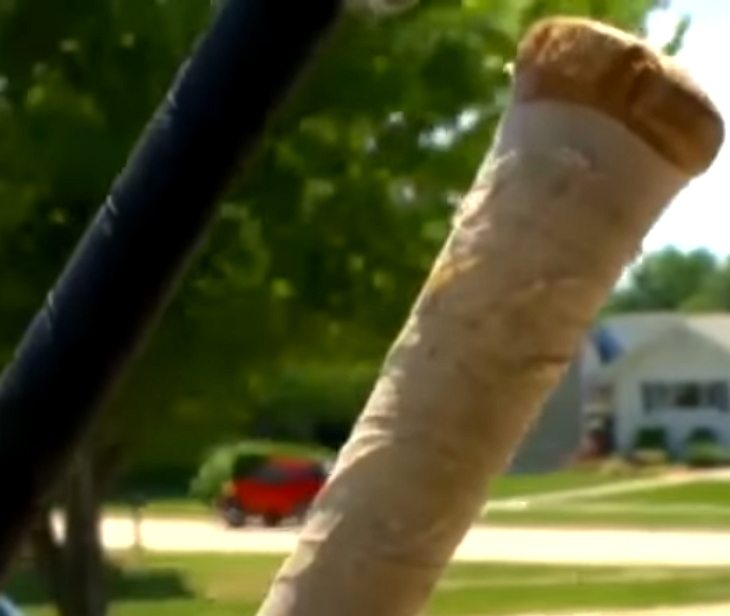 Bruce was an honest man, so he took the bat to Sue and told her that this item may be more valuable than she thought. He asked her to grab a pencil and told her there was an area on the bat where Jackie had engraved his name into the wood. Then, by rubbing the pencil over the bat, the engraving would show. And as it turned out, Jackie’s name emerged! Sue was absolutely stunned by what she saw and couldn’t believe that this special bat had been in her home this whole time! It all came together as she later revealed: “My Uncle Joe Hatten played for the Brooklyn Dodgers. He was called Lefty Joe. He played baseball in the ’40s with him (Jackie).” 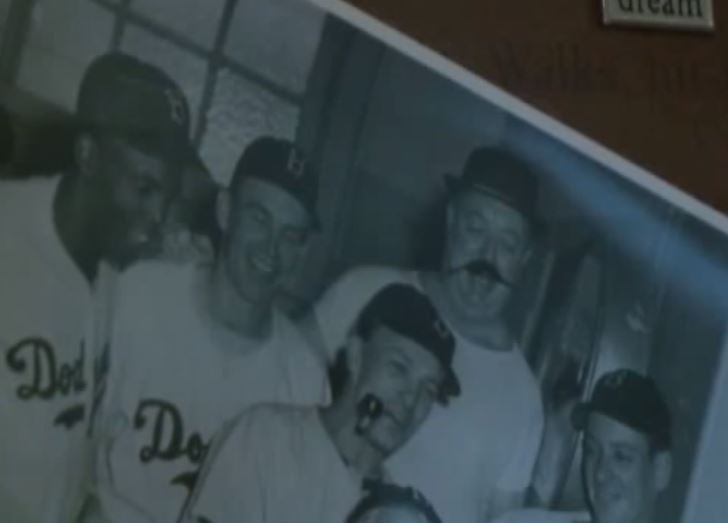 Learn more about this crazy find by watching the video clip below:

Share this story with your friends who love baseball to amaze them!