We all make mistakes, and God calls each of us to forgiveness. However, it is so easy for us to judge others who fall into sin instead of praying for them to find Jesus. Kathie Lee Gifford has not been shy about telling the world how much she loves Jesus! And, when the news about Bill Cosby and Harvey Weinstein’s sex scandals broke, the host decided to reach out to the men for an interesting reason.

Gifford revealed what she did and the reason behind her actions during an interview with Andy Cohen. She started out the interview by saying: “I’ve been friends with Bill a long, long time… Harvey Weinstein was a friend of mine for 30 years.” 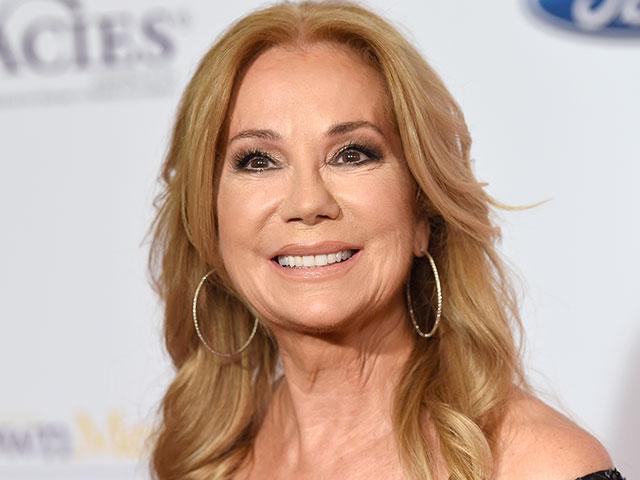 Gifford, who is a victim of sexual assault herself, made it clear that she doesn’t take what these two men did lightly. “Since I got into this business as a teenage girl, I have been sexually harassed, I have been sexually abused and I have been date raped,” Gifford said. “And don’t tell me they’re all the same because they are not–they are not the same,” she told Andy. “I don’t want to throw everybody on the same manure pile. Being a jerk is not the same as being a rapist. It just isn’t.” 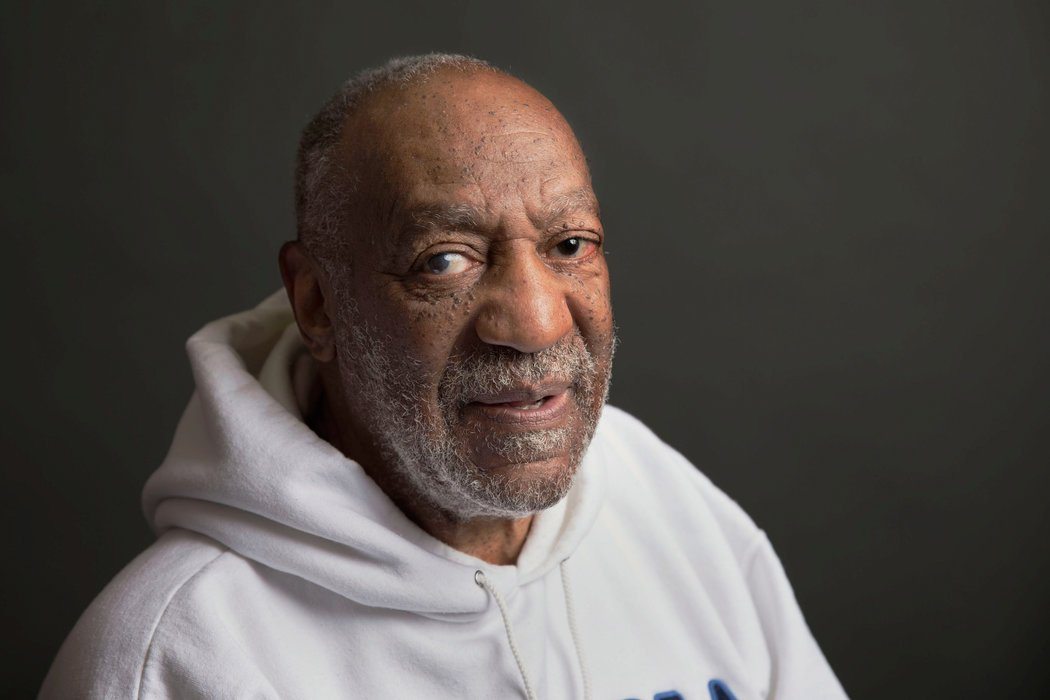 Whether it may be harassment or rape, Gifford said that she firmly believes the blood of Jesus is able to cover all who seek forgiveness. She even said that those who are deemed as “monsters” for their sins are no exception to forgiveness in the eyes of God. “I just want people to know I don’t judge them,” Gifford said. “I don’t like what they do, but God knows their hearts and there’s hope for them,” Gifford said. “And you can’t call yourself a friend when, the first minute where there’s trouble, you run. That’s called a fair-weather friend … and that’s not a friend at all.” 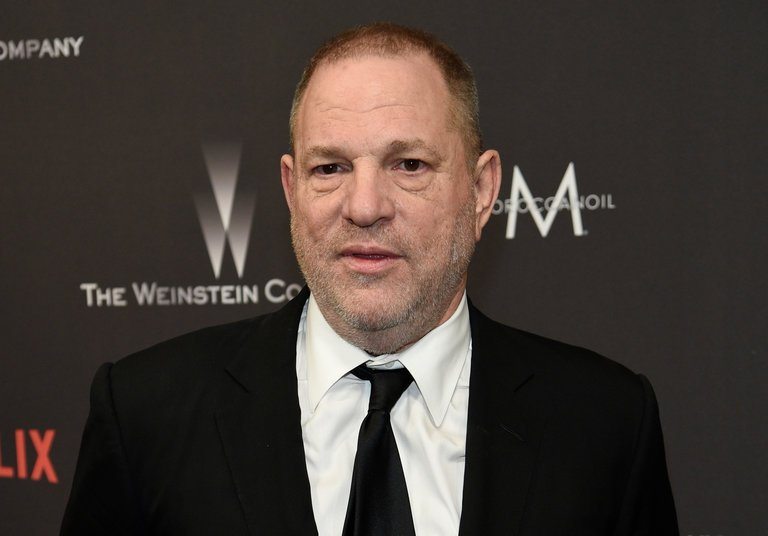 And even though she makes it clear that she will never find their behavior acceptable, she does believe that our world needs to put a heavier emphasis on mercy. “I hope people aren’t misunderstanding this,” Gifford said. “I am not saying that that kind of behavior is in any way acceptable. It isn’t and it’s horrible, as a woman who’s experienced it, it’s awful. But, can we at least look at each individual case and see it for it what it is and be merciful to people that are sorry for what they’ve done? If we stop having mercy as a part of our vocabulary, Andy, our world will completely die.”

Listen to the interview for yourself in the video clip below:

Share this story and pray for these men to find God!