The Beatles. The most popular music group of all time.

John Lennon, one of the frontman for the legendary group along with Paul McCartney, became one of the most popular figures in pop culture, effecting not just music, but religion and faith. Lennon’s views on Christianity and Jesus came into focus when he made his infamous 1966 proclamation that the Beatles were “bigger than Jesus.” The statement drew ridicule and boycotts like nothing rock ‘n roll had seen at the time. 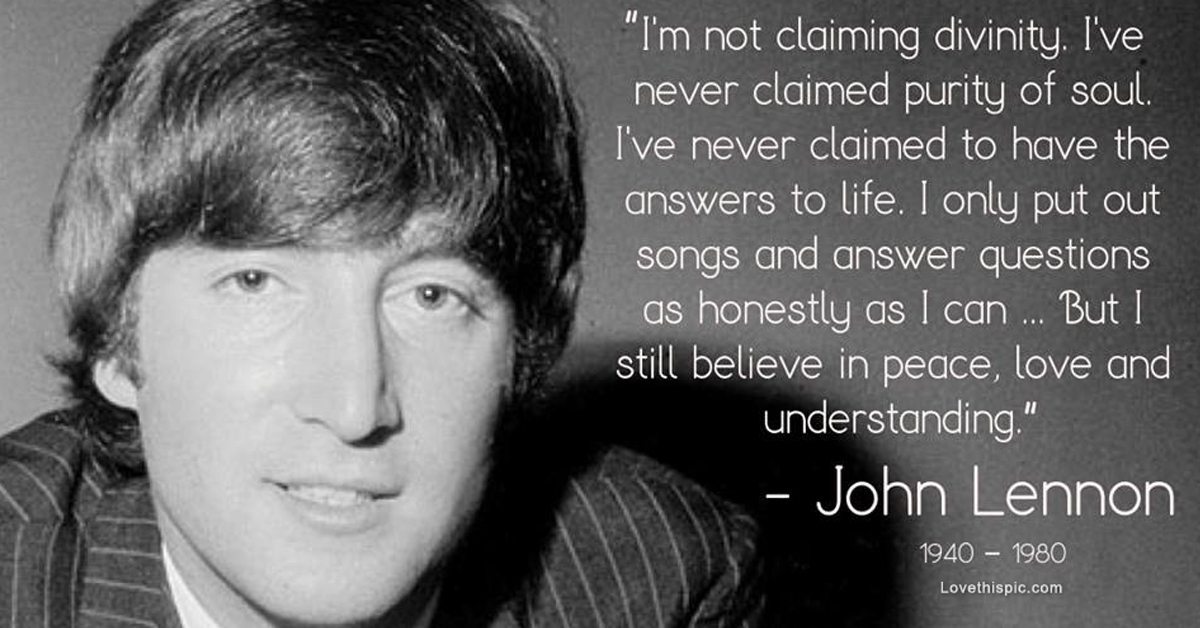 Christians were very upset with the mockery of the statement. But mockery wasn’t the singer’s intention. As it turns out, Lennon was very interested in Jesus. “It’s just an expression meaning the Beatles seem to me to have more influence over youth than Christ,” he said in an interview. “Now I wasn’t saying that was a good idea, ‘cos I’m one of Christ’s biggest fans. And if I can turn the focus on the Beatles on to Christ’s message, then that’s what we’re here to do.” 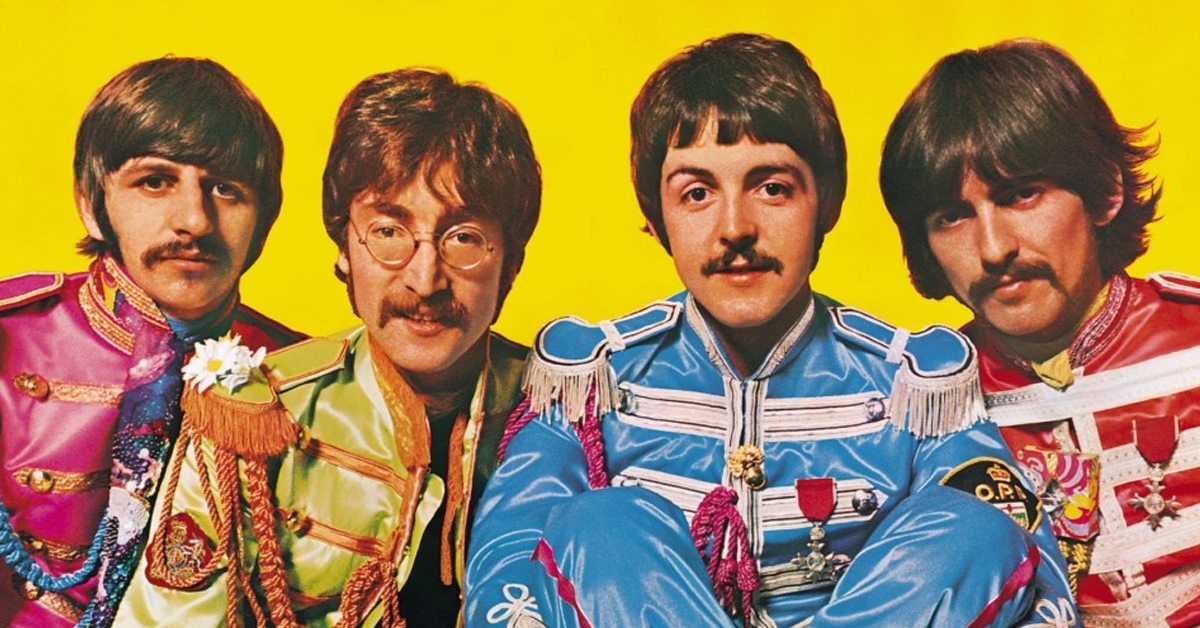 In 1972, Lennon took part in a correspondence with Oral Roberts in which he apologized and further explained his earlier statement about being “bigger” than Jesus. 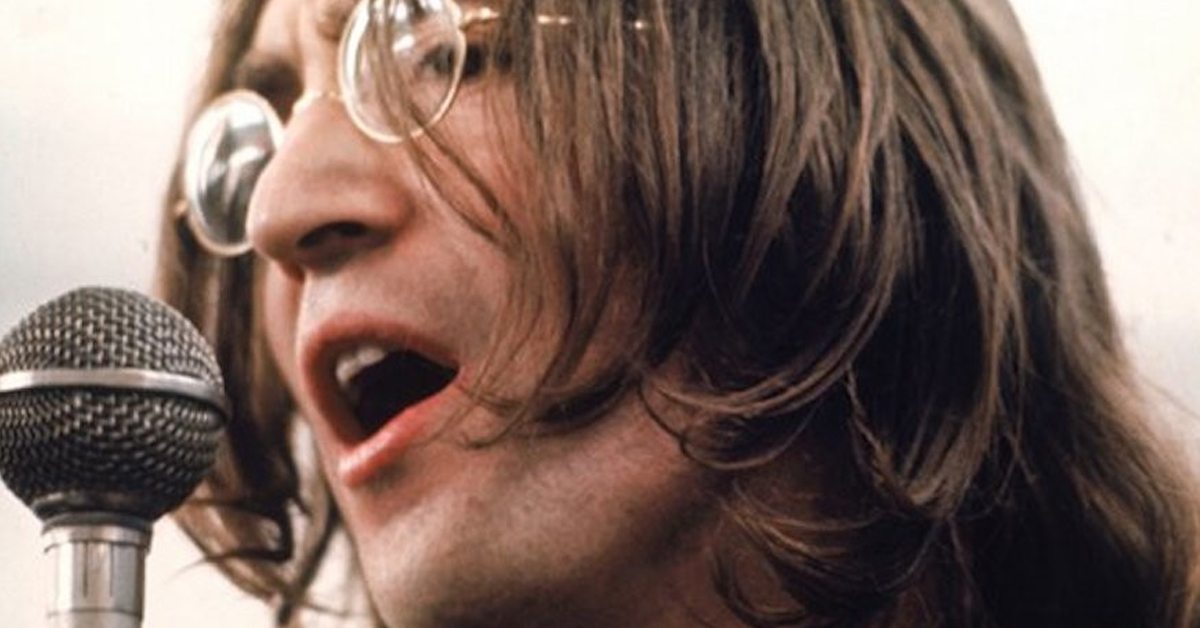 “The point is this, I want happiness. I don’t want to keep on with drugs. Paul told me once, ‘You made fun of me for taking drugs, but you will regret it in the end.’ Explain to me what Christianity can do for me. Is it phoney? Can He love me? I want out of hell.” wrote Lennon to Roberts.

Oral Roberts sent him a long response detailing God’s love for him. 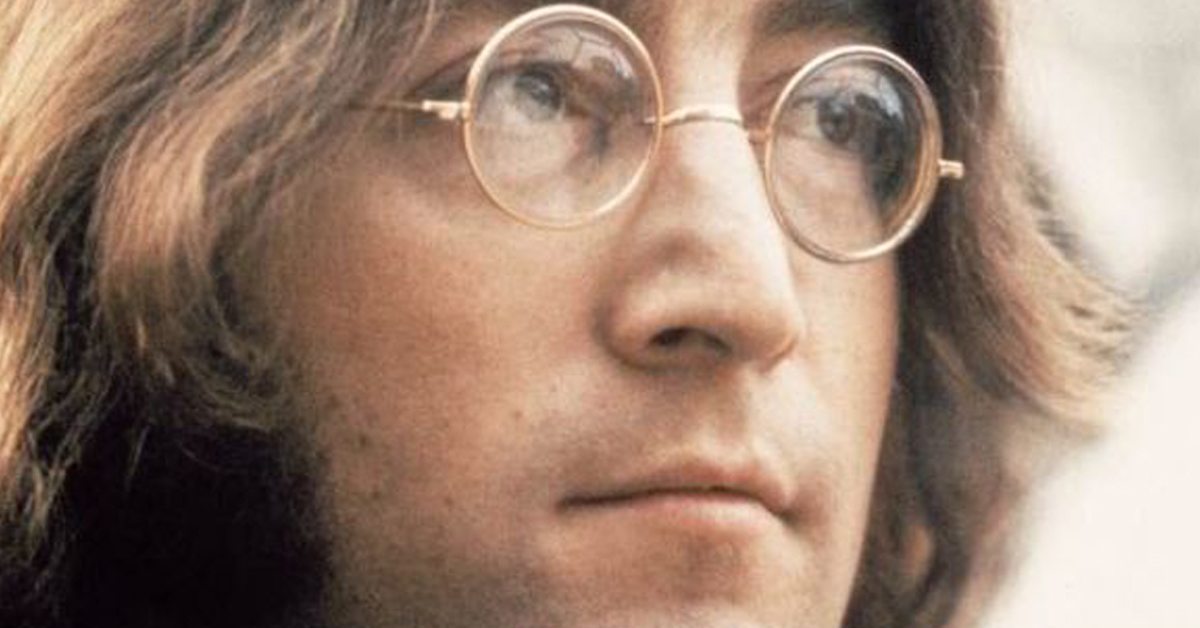 In 1977, Lennon became deeply moved by NBC’s broadcast of the movie ‘Jesus of Nazareth’ and told friends that he had become a born-again Christian. A week after seeing the film, Lennon returned to church on Easter Sunday with his wife Yoko his son. 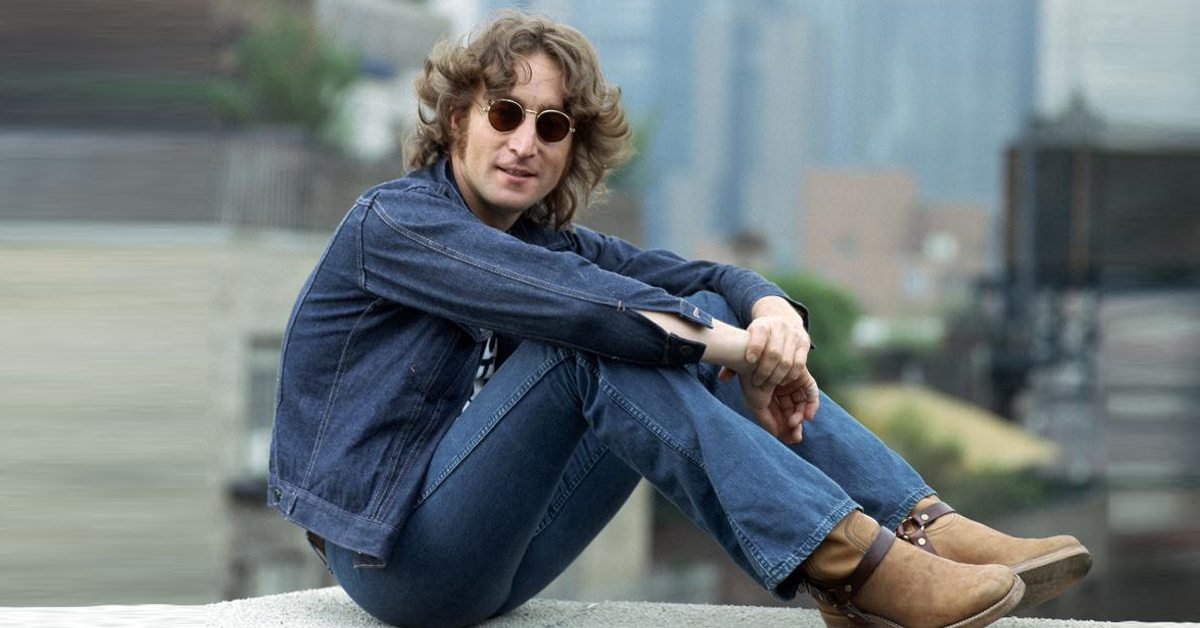 During this time, Lennon wrote several Christian songs (“Talking with Jesus” and “Amen” among them). 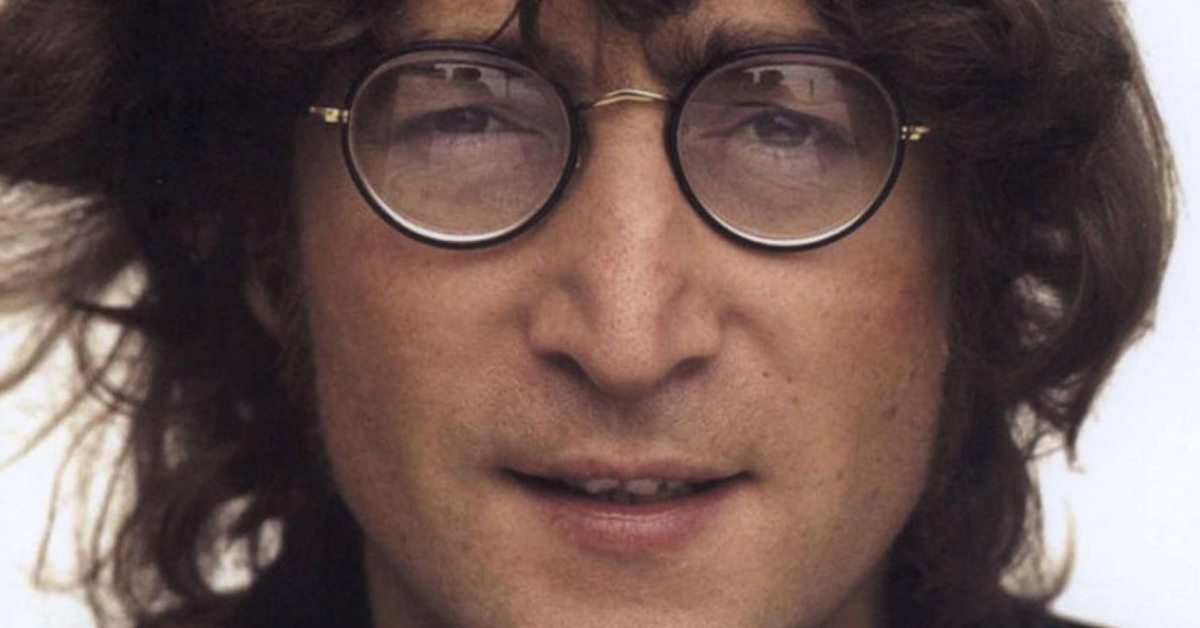 In the time around his death, Lennon began talking less about his faith and more about the New Age movement. Sadly Lennon was murdered in 1980.

The world mourned the loss of an icon that touched their lives so deeply with his lyrics and his music.

Many have asked what the late John Lennon would look like if he were alive today. Now through an artist rendering we get a glimpse. 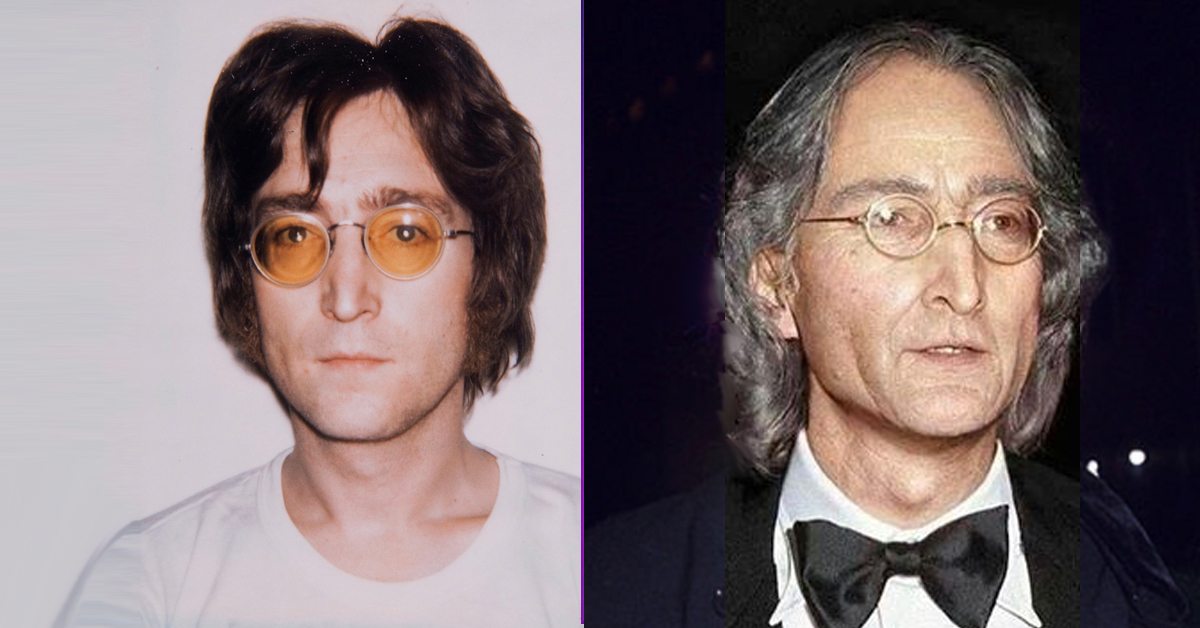