In the bible Jesus tells us the story of the Good Samaritan, a man was beaten and robbed while traveling to another land before being left for dead on the side of the road. There were those who passed and did nothing, but a man from Samaria took pity on him. The Samaritan cared for the traveler, took him to an inn and paid the innkeeper to take care of him until he was well again. The parable teaches us about love and kindness and how complete strangers can show true compassion. Melinda Ray from Colorado was dying of a genetic disorder that was affecting her liver. She was unable to find a donor and life was slowly ebbing away. Melinda’s husband James, in desperation, put up a post on Facebook asking for help. 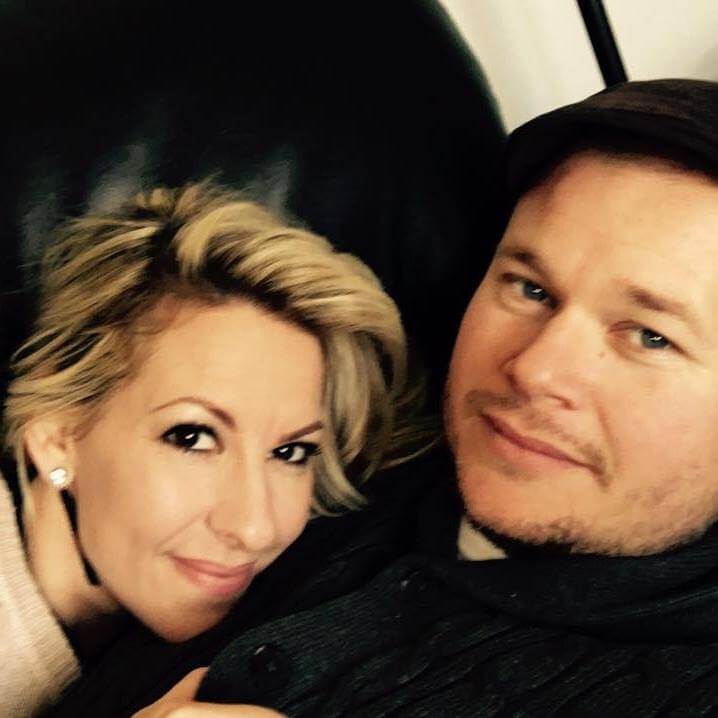 Word spread of James’ post and Robin Ihnfeldt heard about it. Robin told her husband about the mother of three who was in need of a liver transplant and he immediately decided to help. Jeff, who is a former Navy Seal, skydiving instructor, and Hollywood stuntman, flew to Colorado to see if he could be a donor. As it turned out, Jeff was a match for Melinda. Ignoring warnings that the surgery was dangerous and he was risking his life, Jeff donated 60% of his liver to save Melinda’s life. Jeff said that he could not just sit back and do nothing while Melinda was dying. Jeff truly is a modern-day Good Samaritan. 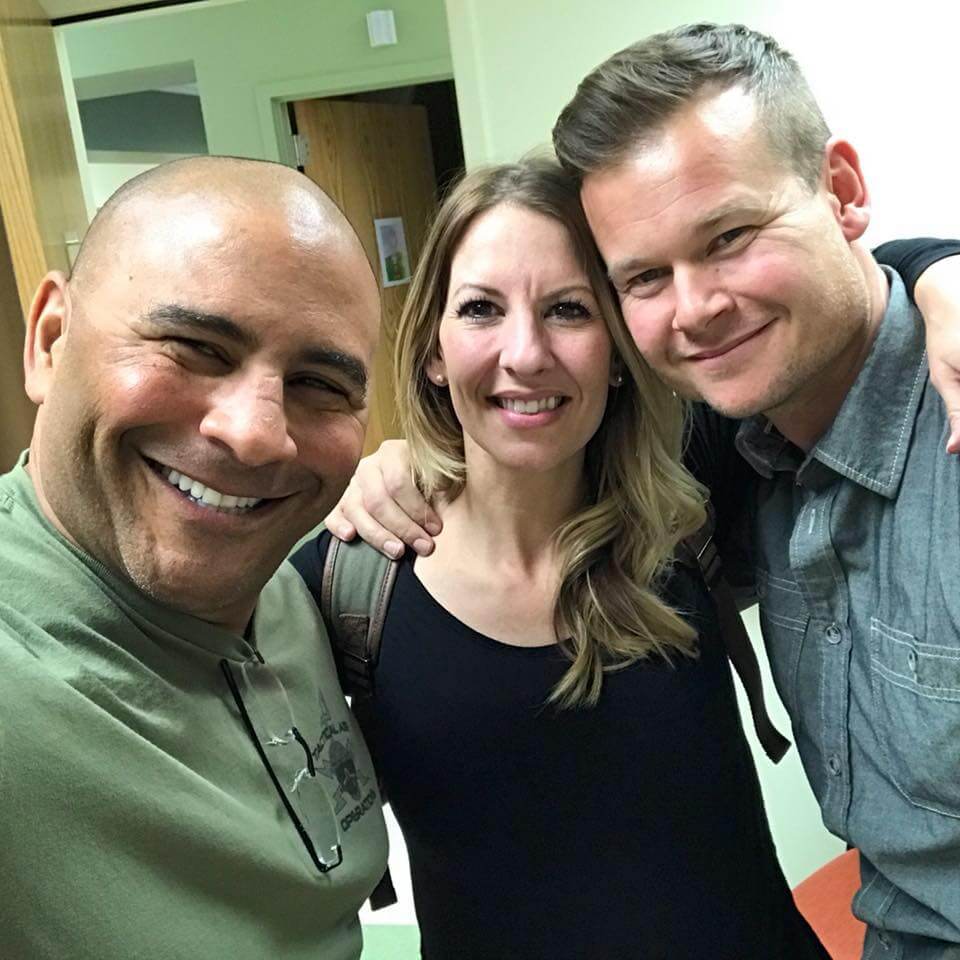 Share this story and consider becoming an organ donor today!