God is our father and promises to welcome us back into his arms whenever we turn to him. Even though we all are like sheep who have gone astray, God is always waiting for us to return and willing to forgive us for our mistakes! Recently, cops in Grand Rapids, Michigan were able to track down and locate a missing teenage boy thanks to the quick thinking of a homeless woman in the community.

Caroline Davis is a homeless woman who has been living on the streets of Grand Rapids, Michigan. One day she saw an alert about a missing 15-year-old named Isaiah Burrows. And, to her surprise, she actually saw Isaiah just a few days later trying to board a bus and put together that he was the same boy from the alert. Caroline thought on her feet and quickly jumped into action. “I showed her [the bus driver] your [FOX17] app. I showed her the picture, I showed her what was going down,” Caroline said. “I said, ‘We can’t let him get away because he’s 15 years old.” 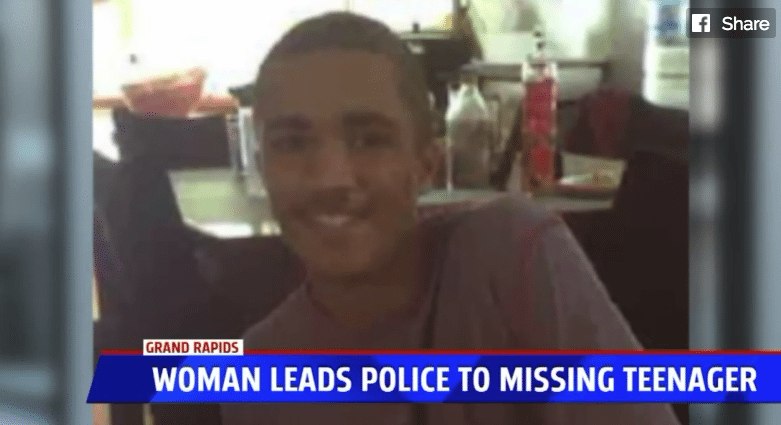 An officer arrived 0n the scene shortly where they confirmed Isaiah’s identity. Authorities then took him into custody on a juvenile-related charge. Caroline said that her desire was to get Isaiah off of the streets for his own safety. “I’m out here sleeping homeless and I know how dangerous it is and if I’m scared, I know good and well he was scared,” Caroline said. “Just stay home and stay safe because these streets are no joke.” 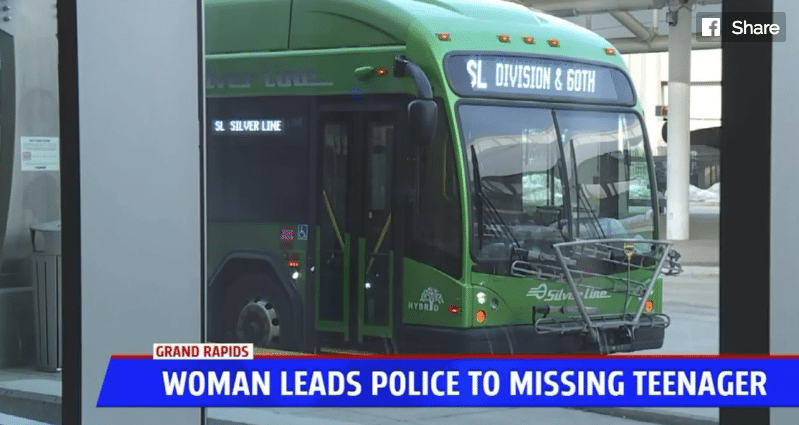 Thank God Caroline noticed what was going on and said something! Please share this story and pray that Isiah would turn his life around!