There are a lot of reasons a person may become homeless. They may have had a rough upbringing, they could have fallen into drug addiction, maybe they lost their job and couldn’t support their family, or maybe it’s a combination of many things. The truth is that homelessness is an issue that continues to rise all over the world. In fact, many of us encounter homeless people living on the streets of where we work or live on a daily basis.

This is one Los Angeles man’s story of how he was stuck on the streets. He may have hit rock bottom, but he heard of a promise that could save his life. Read his story below:

“I know what homelessness is like. I lived on the streets for 10 years. Heat . . . cold . . . rain . . . it’s hard. But the worst part? Everyone looks at you with disgust, even though they don’t understand. They all had family and friends. I had no one. One time, even my own brother drove past me on the street. He just shook his head and kept driving.

It’s hard to blame them. I was a meth addict. And meth drove me all the way to the streets. Thanks to my addiction, I ended up sleeping in parks, schools, abandoned buildings, and sometimes I’d burn out so bad I’d just collapse on a sidewalk. I lived in constant fear of being robbed, mugged, or murdered.

Winter was the worst, especially when it rained. Some nights it got so cold and damp I thought I’d freeze to death. Some guys did. They’d freeze in the night and never wake up. Nights like that, I had to find some way to start a fire. Or just keep walking. I wanted to die. In fact, I often prayed that God would kill me. But He never did. 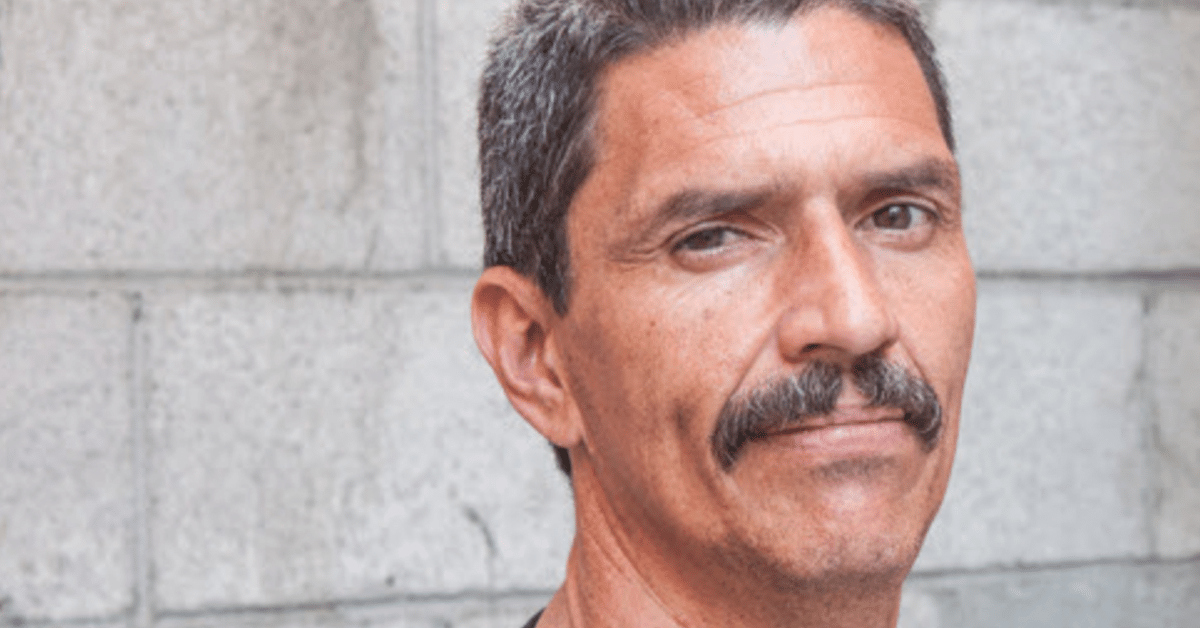 In October 2011, I finally got tired of it all and came to Union Rescue Mission. It’s the smartest thing I ever did, because that’s when I started reading the Bible. Through counseling and studying God’s Word, I heard God knocking at my heart and I opened it to Him. And today my life is completely changed.

I’ve learned that God gives everyone a gift. Mine is encouragement. So now I plan on going to college to be a drug counselor. There was a time I prayed to die. Now I pray to live to see how God will use me. I want to save the lives of guys like me.”

Please SHARE this story and take time to pray for the homeless in your area today.