If heaven is such an awesome place, why don’t Christian’s just commit suicide? Here are seven reasons why.

This question comes as a challenge from an unbeliever who considers it, perhaps, something of an inconsistency that those who really believe that heaven is such a wonderful place do not end their lives to get there. Perhaps they think that since life is at times so difficult, why don’t we end the pain and put ourselves in that better place if we really believe in it? Yes, we believe heaven is an awesome place, and those of us who believe in it, and not just that there is a place called heaven, but it is the place that our Savior, Jesus Christ, is preparing for us Himself, have certain confidences about it. We believe it is a place where we will be “absent from the body and present with the Lord,” and that it is “far better” than earth, and a place of incredible “gain” once we complete our life on earth, because He is there, and awaits our arrival.

But it is exactly because we believe heaven is real, and believe the One who promised it to us is there waiting for us, that we consider suicide to actually be inconsistent with the belief in heaven.

There are at least seven reasons for this.

First, we believe that to kill, or more precisely, to murder is a sin that our Lord forbids. He says, literally, “you shall not commit murder.” We believe that this applies to the self-murder of suicide just as to any other murder. 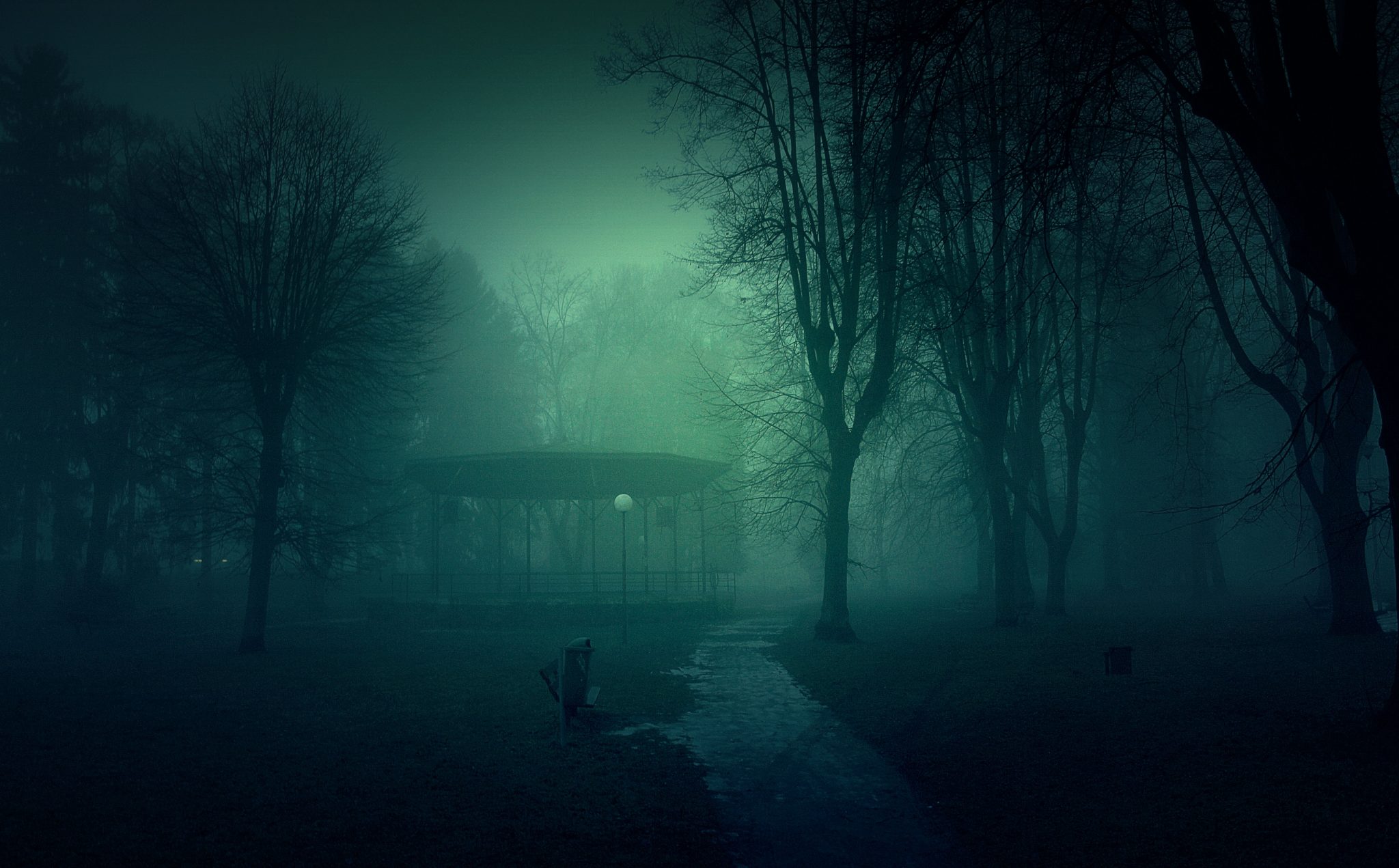 Second, we are in no hurry to get to heaven. Don’t mistake this for not wanting to be there, but we are so confident in the promise that we have been given, and it is not like we have to hurry up and get there before we miss out on it, like missing a flight or something. It will be there no matter when we die.

Third, we believe that Jesus expects us to remain here to fulfill the mission He left his people, which is to teach all nations about Him and His commands. We cannot do that if we hasten our own death. 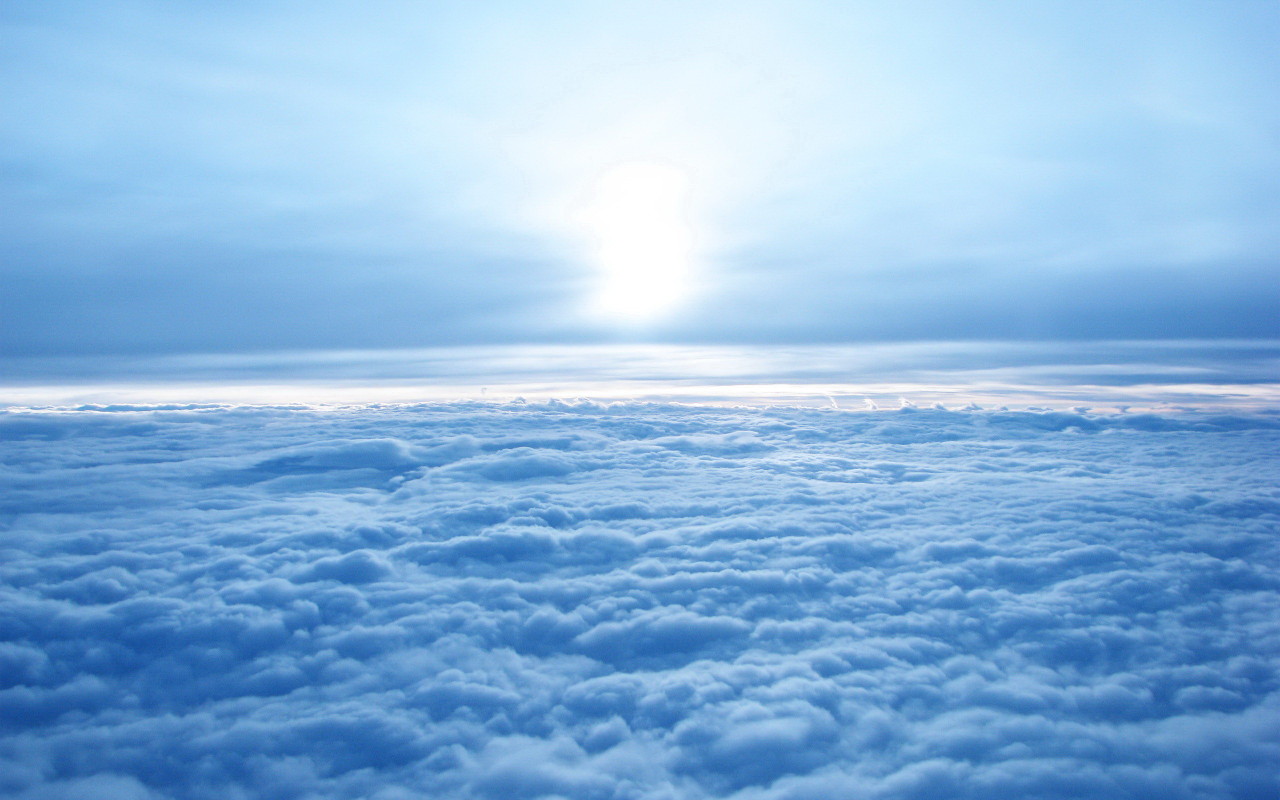 Fourth, building on the last point, we have much unfinished business. We believe that there is a lot more to accomplish in the fulfilling of that mission, that it is far from being completed.

Fifth, because we believe we will one day step into the very presence of our Lord and Savior and answer to Him for how we fulfilled that mission, we want to obey Him. We believe that there are rewards for those who have obeyed Him, and we want to hear Him say to us, when we finally get to heaven, “well down, good and faithful servant.”

Sixth, we believe that suicide is the ultimate act of selfishness, and Jesus calls us to love our neighbor as ourselves. Killing ourselves would not be loving our neighbor and would especially hurt the people in our lives who know and love us. Besides hurting those around us who love us, we have on more thing we are concerned about. 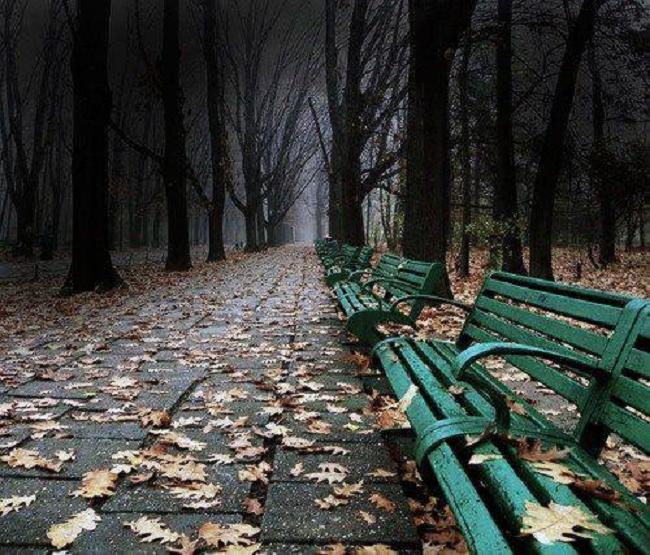 Seventh, building on that point, we care about the people, like you who asked this question, who do not know the Lord. We believe that heaven is, indeed an awesome place to look forward to, but we want you to join us there, so we need to remain here to seek to persuade you to trust our Savior as your Savior too. If we hastened our going to heaven, we would be taking away our opportunity to share the wonderful promise of the Gospel with you. 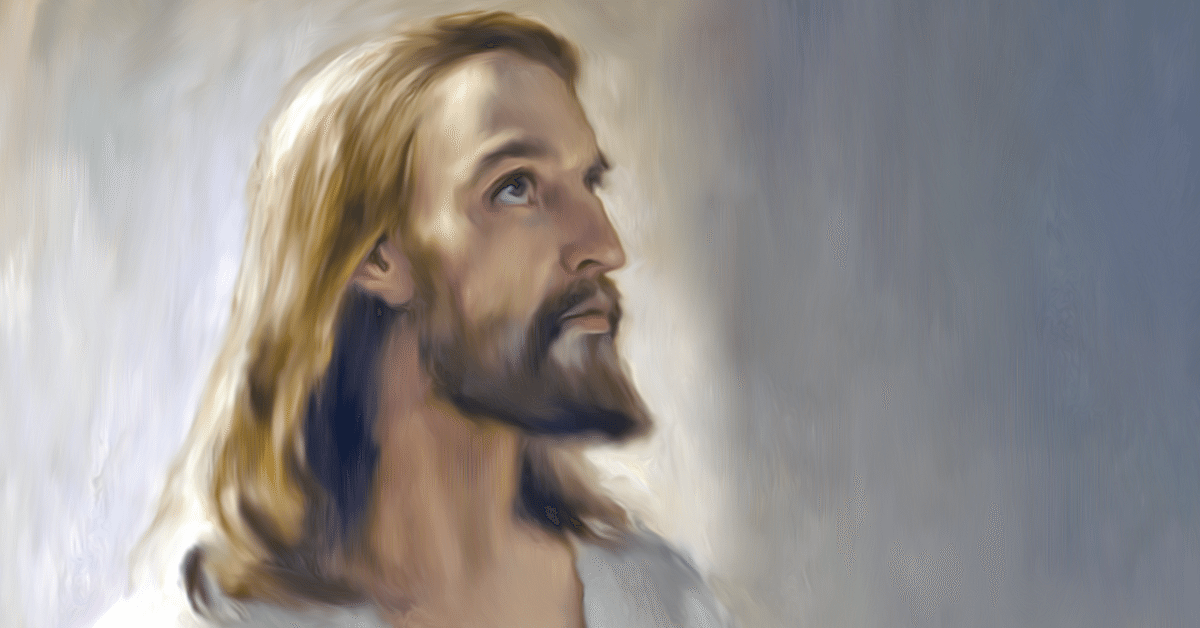 The Apostle Paul seemed to have been facing a similar dilemma. He was in a very difficult situation and wrote to some people he cared about saying, “I am hard-pressed between the two (by which he meant living and dying), having a desire to depart and be with Christ, which is far better. Nevertheless, to remain in the flesh (living here on earth) is more needful for you. And being confident of this, I know that I shall remain and continue with you all for your progress and joy of faith.” Even Paul, whom we believe knew Jesus better than any of us now, said that if he had the choice, he would choose to keep living on earth rather than hastening his death just to “be with Christ.” Why? because staying here gives him the opportunity to reach out to others for their “progress and joy of faith” so they can enjoy the Lord with him. 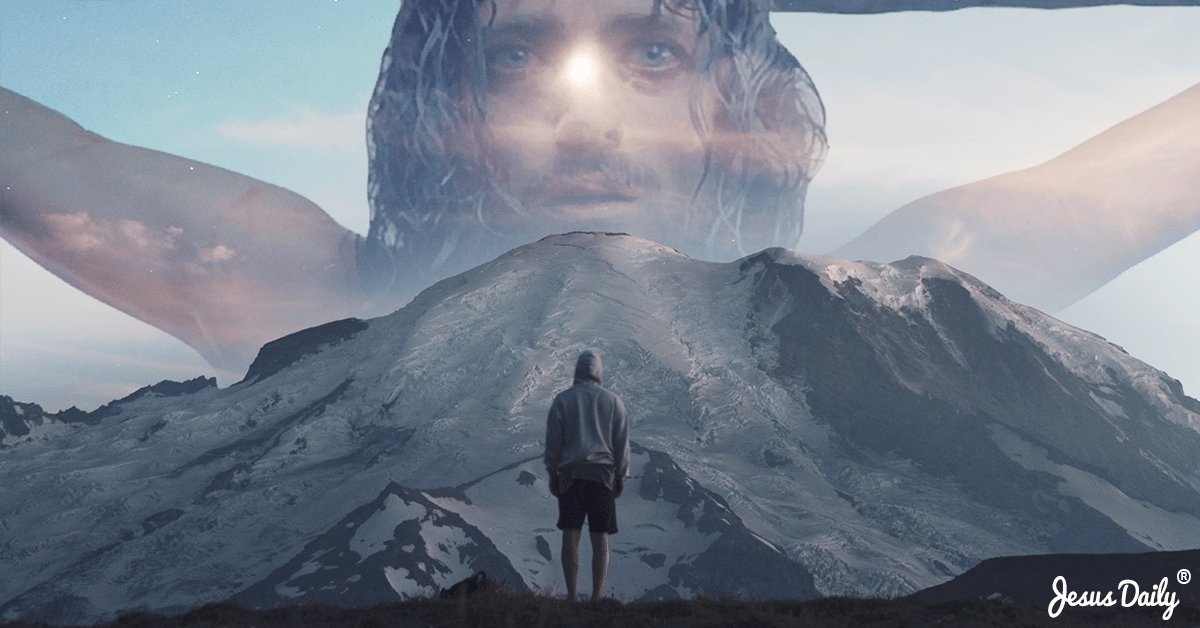 So, why would Paul choose living on earth over taking the easy way out and ending his suffering? Because of his confidence that when all was said and done, eternally being with Christ awaited him, and he was not worried about that; that would always be there no matter when he finally died. No matter how rough and tough life got down here, the anticipation of glory in heaven, and knowing that he had unfinished business here, kept him going.