Having a child is amazing and terrifying all at the same time. Not all families are fortunate enough to welcome a healthy baby into the world, but God is here to confront us whenever something may go wrong. Losing a child is never easy, especially when that child is only a few days old. Jenny Rogers is a young woman from Texas who tragically lost her daughter, Everly, six days after she was delivered via an emergency C-section at 31 weeks. Everly weighed just 1 lb., 40 oz. when she was born due to an intrauterine growth restriction. Junney was absolutely heartbroken, but instead of just sitting around and grieving, she took this opportunity to help others. 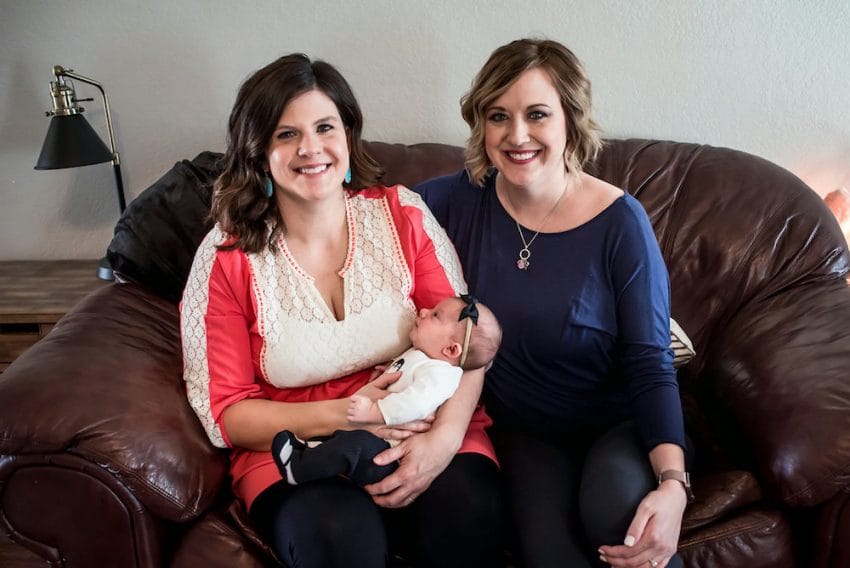 Jenny had been storing all of the milk she’d pumped in the hospital fridge, but sadly, Everly was only treated in the ICU for six days before she lost her fight. Despite only getting to know her child for a few days, Jenny said this about her daughter: “Everly was amazing. She was the most precious one-pound princess I have ever laid eyes on.” Even though Everly was gone, Jenny kept her spirits up. Jenny then found out that she had a friend who knew someone with a newborn who was also suffering. Soon, Jenny was introduced to Dianne Burnett, a woman whose daughter, Merrytt, was battling a respiratory infection.  Not only was Merrytt having issues with the infection, but and she’d also had a bad reaction to formula. And, unlike Jenny, Dianne was having a lot of trouble producing breast milk. Diane couldn’t feed her daughter, but she desperately needed food, so that’s where Jenny came in to help. 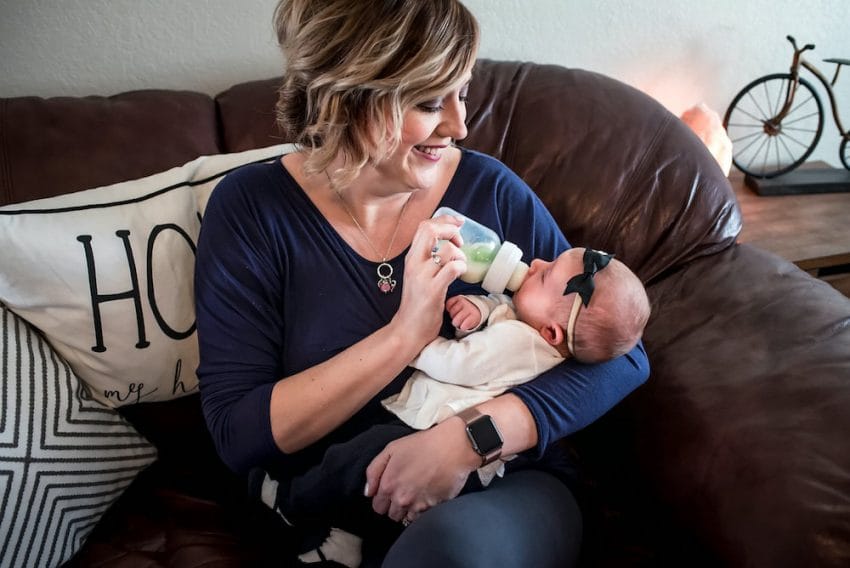 Jenny said, “When [Everly] passed away, I didn’t want my hard-earned milk to be thrown in the trash.” So, Jenny and Dianne met and Jenny happily agreed to donate her breast milk to feed little Merrytt. Now, Merrytt is 2 months old and thriving! Dianne said: “When I heard about Everly, my heart broke. I couldn’t help but feel a little selfish because I thought I was going through such a hard time but she had lost her baby.” 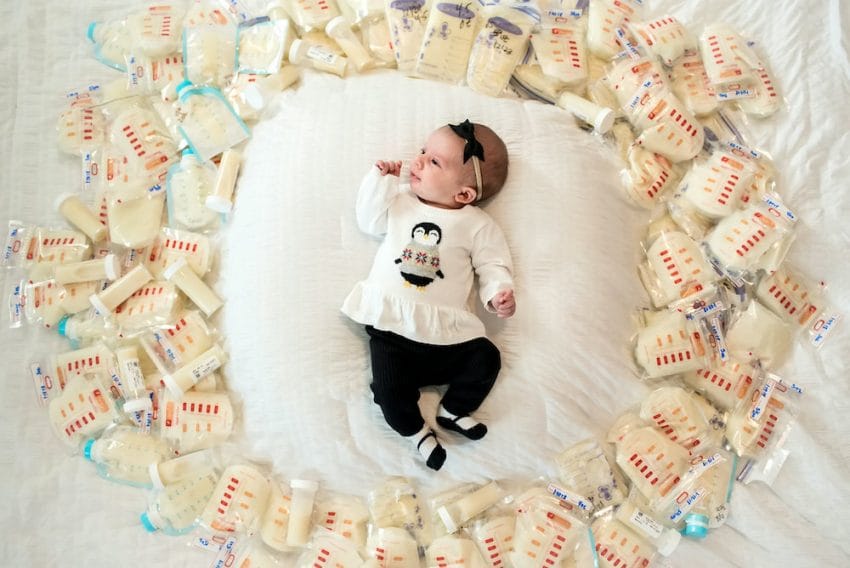 Now, the two women have become great friends! Jenny has not only helped to save Merrytt, but she has also found confort in knowing her loss was used for good! 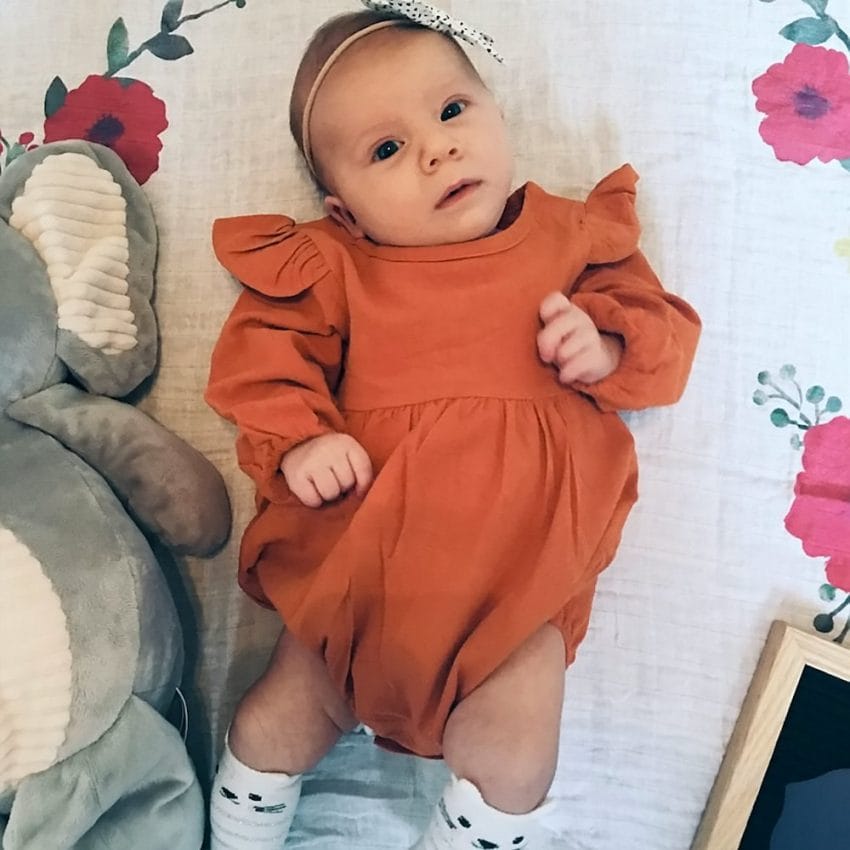 Share this story to inspire your friends and remind them that God has a plan to turn lemons into lemonade!